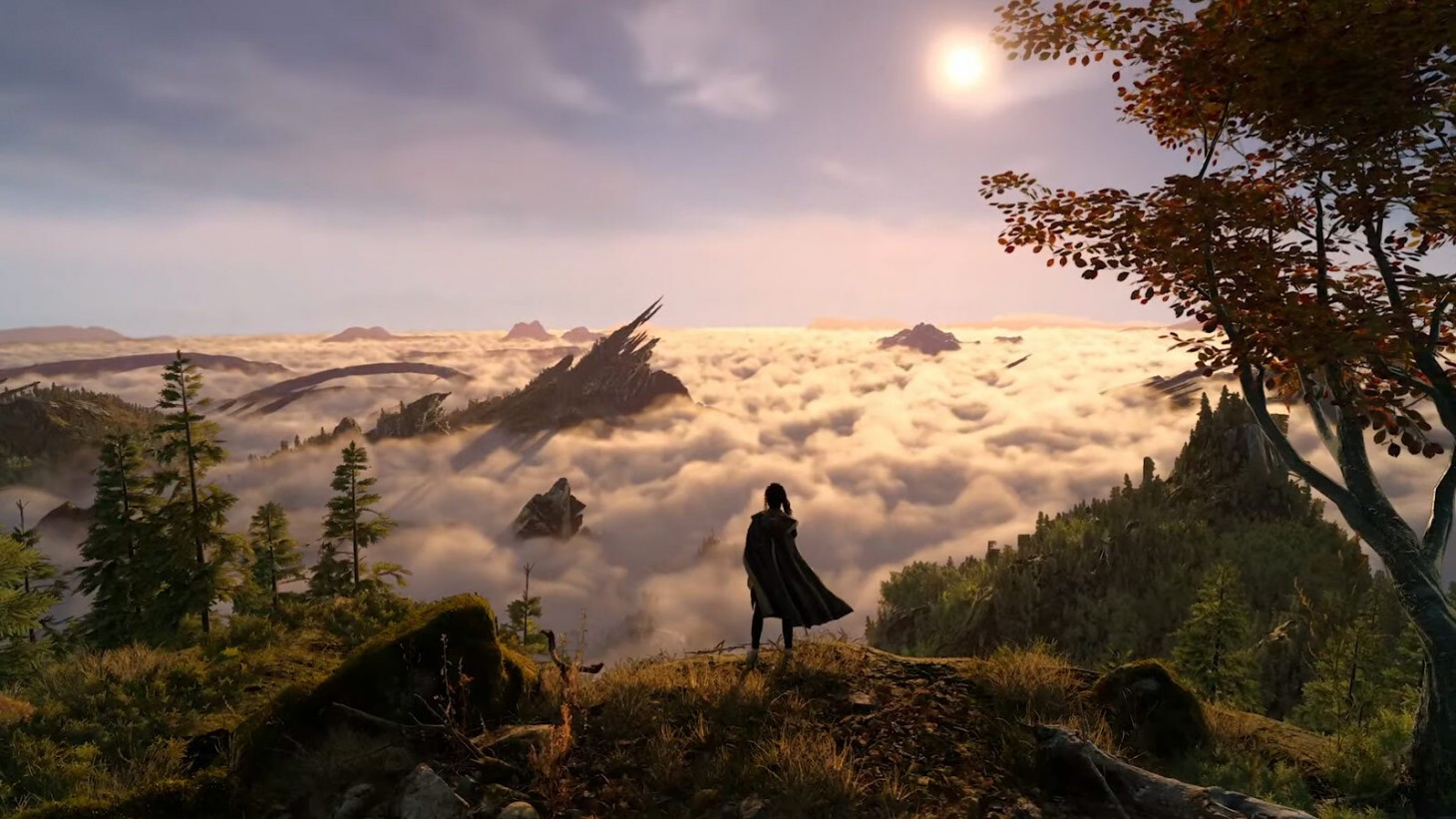 Project Athia appears to be an adventure set in a large fantasy world. It stars a woman on a strange planet that isn't her own, performing super-human leaps between rocky peaks with acrobatic flair. The heroine also has access to magic, as we see her summon a tangle of roots to fight a group of wolf-like creatures.

Though the trailer was brief, the fiction behind this game is more expansive. Gary Whitta, one of the co-writers of Rogue One and the host of Animal Talking, tweeted that he led a group of writers to build this universe:

According to a press release from Square Enix, Project Athia "will transport players to a world filled with beauty and dismay as they set upon a thrilling story-led, action-packed adventure which can be twisted, tempestuous and forbidding."

Sqaure Enix did not announce a release window for the game. Though the trailer claims that the game is “designed exclusively for PlayStation 5,” the press release confirms that it is being developed on PS5 and PC simultaneously. 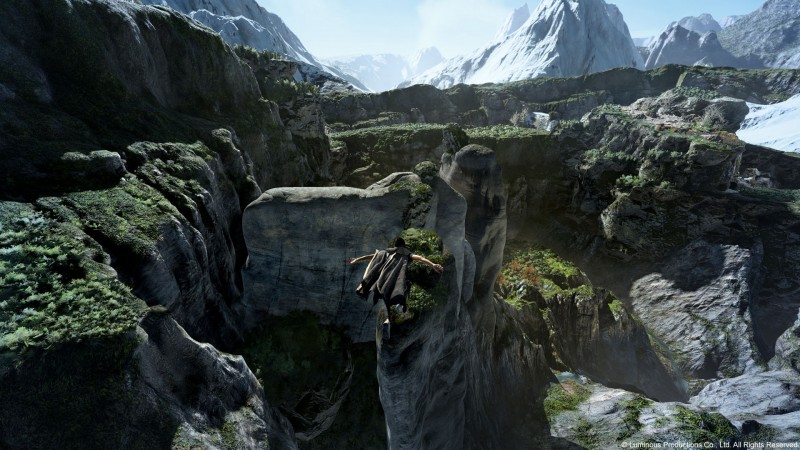 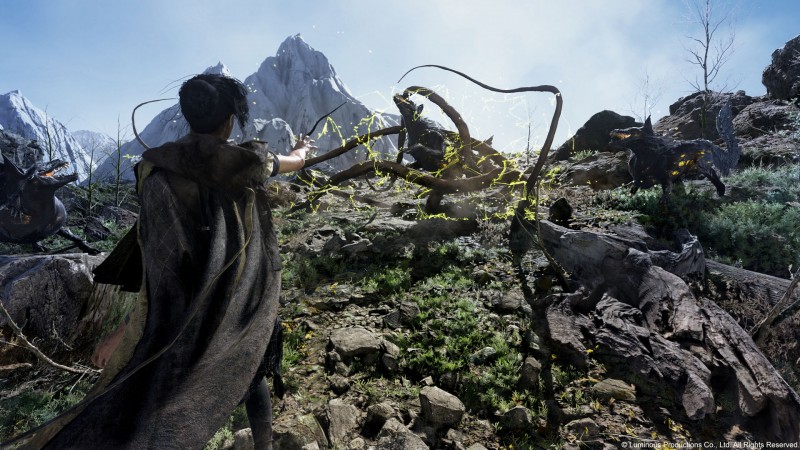 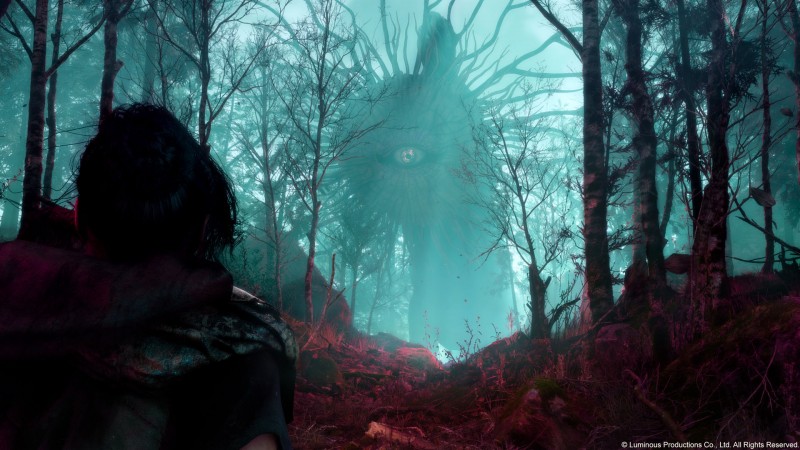 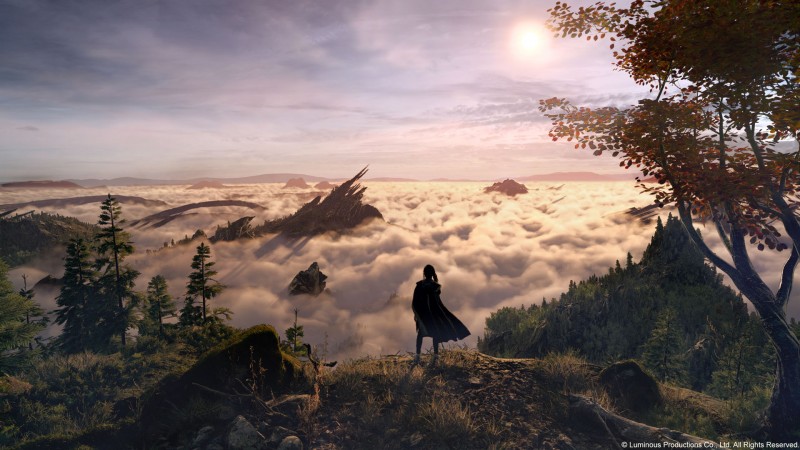