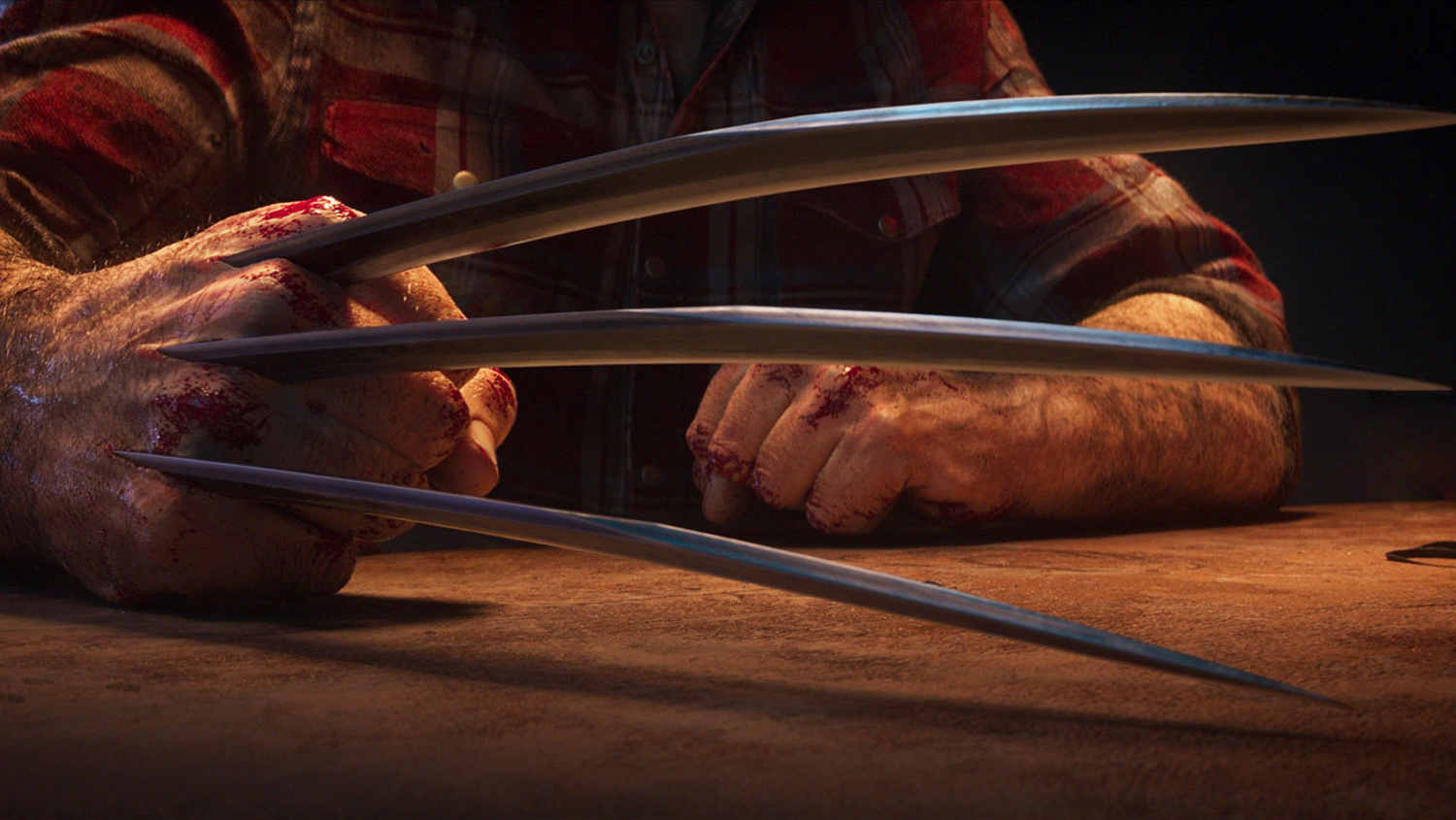 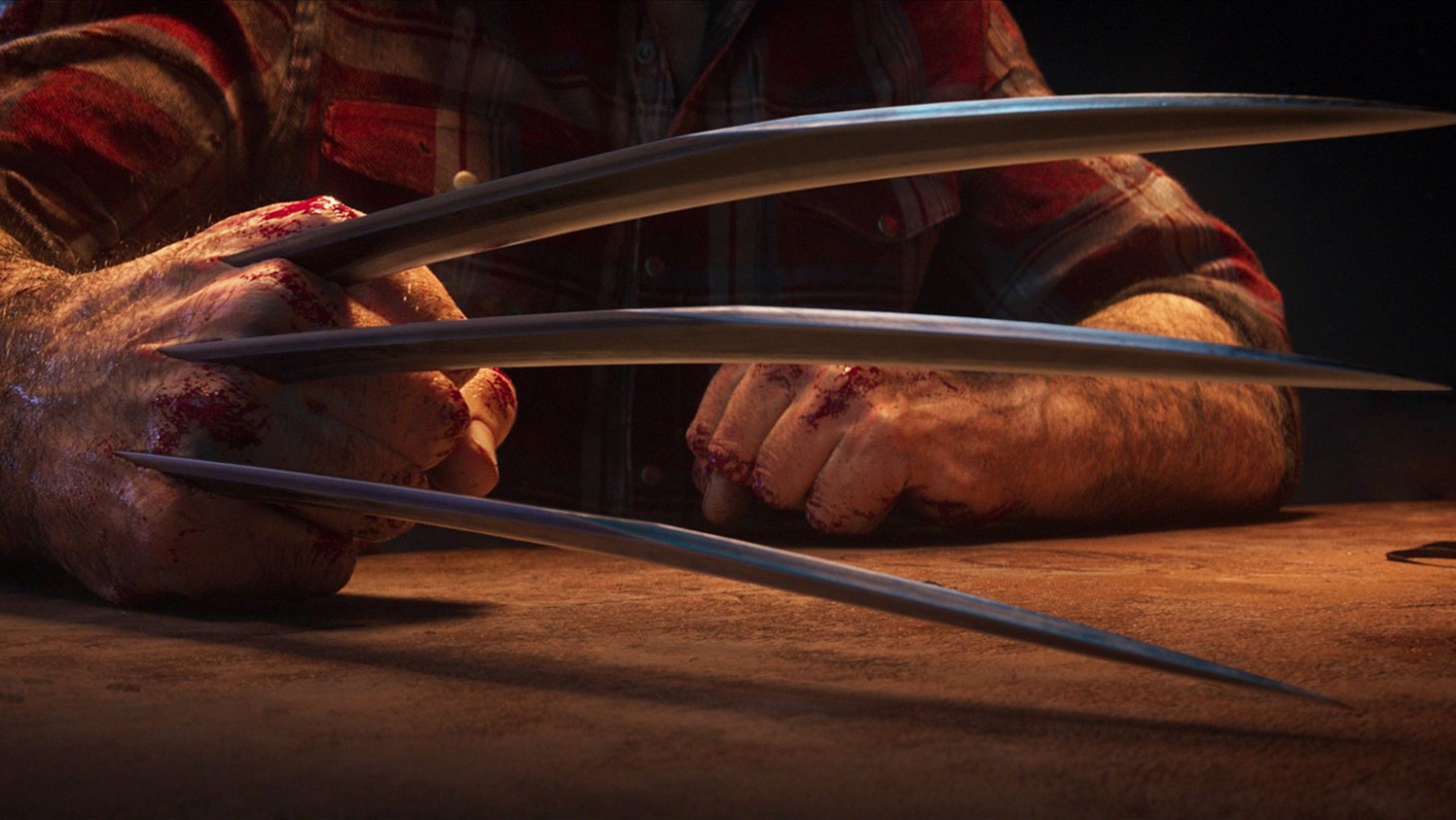 Turns out that Spider-Man isn't the only Marvel superhero getting the spotlight over at Insomniac Games. During the most recent PlayStation Showcase, Insomniac teased two big announcements. One of those was Spider-Man 2, which will feature Venom as a major character, but the second is a brand new adventure starring none other than Wolverine himself.

Not much was revealed about the upcoming game other than that it exists, but we did get an idea of the tone it will take. Wolverine has never been the most "amped up" character, and Insomniac looks to be respecting that with our first teaser of its upcoming game. Take a look at the video below to get your first taste of Insomniac's continued adventures into the Marvel-verse.

We don't have any release date information at this time, this is just a short teaser of what the teams have been working on over at Insomniac, but it is interesting to see the studio branch out even more in the world of Marvel. With so many superhero adventures on the horizon from all sorts of different developers, it's a great time to be a comics fan and an even better time to be a part of the Marvel family.

According to the most recent PlayStation Blog post about the announcement, "Marvel’s Wolverine is a standalone game being directed by Brian Horton (creative director) and Cameron Christian (game director), who recently led the creative efforts on Marvel’s Spider-Man: Miles Morales, a game we’re extremely proud of at Insomniac. In the vein of our Spider-Man games, our goal here is to not only respect the DNA of what makes the character so popular but also look for opportunities to make it feel fresh and truly reflect the Insomniac spirit. Even though Marvel’s Wolverine is very early in development, from what I’ve seen of its emotional narrative and cutting-edge gameplay (see what I did there?), the team is already creating something truly special."

If you're interested in what else was revealed, including an update on the Alan Wake remaster and Uncharted coming to PC, be sure to check out our main hub here to catch up on anything you may have missed!

What are your thoughts on Insomniac Games diving into the realm of Wolverine? Any other superhero storylines you'd like to see this team tackle? Shout out that comic book love in the comment section below! Tell us what you'd like to see next!