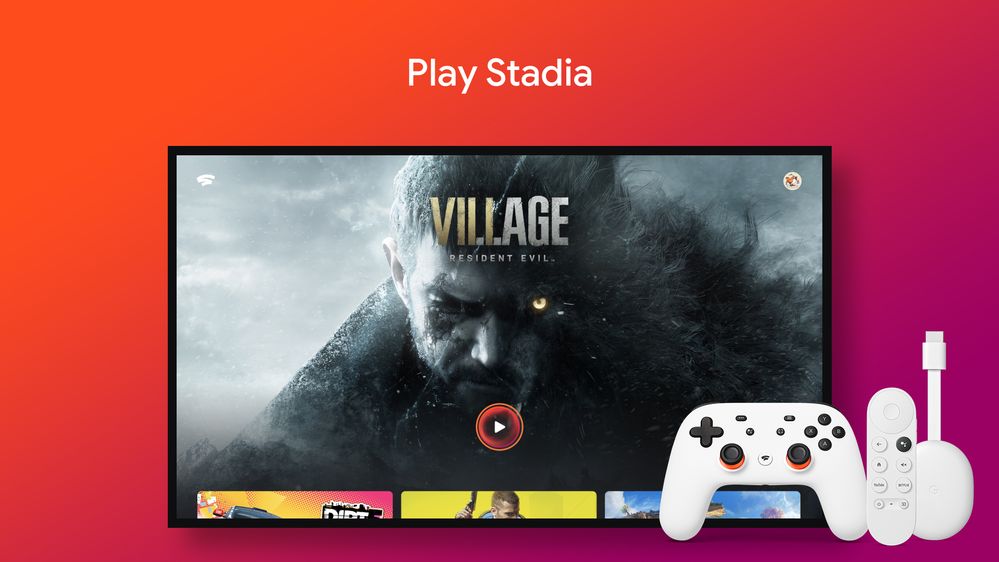 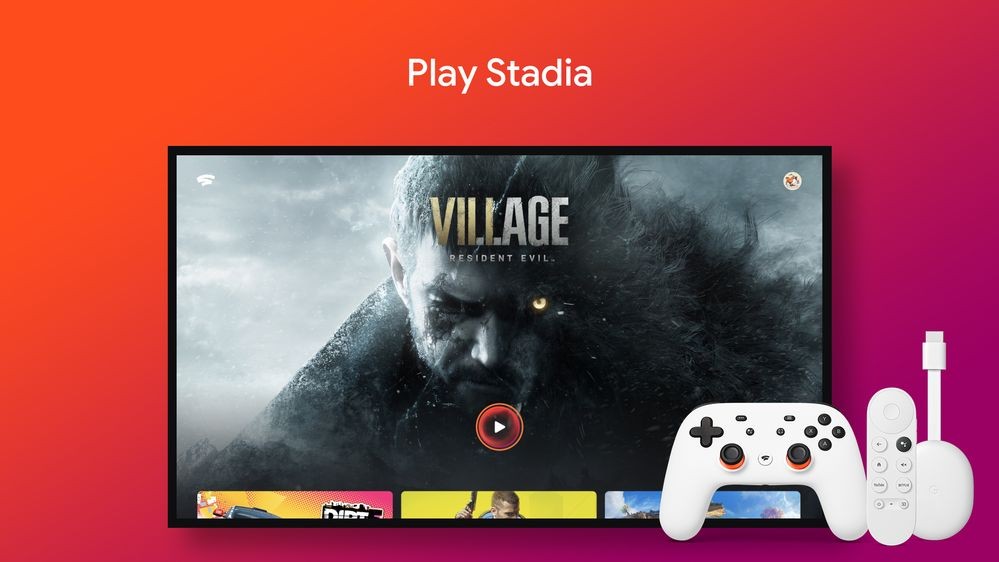 If you've been interested in trying out Google Stadia and recently purchased or own an Android OS TV, June 23 is a date to circle on your calendar. That’s the day that the streaming app finally becomes available on a range of compatible TVs.

In just a couple of weeks, you’ll be able to access the Stadia app on the following devices:

You can read more details about how to get Stadia set up on your TV by reading Google’s blog post. Google says the list of TVs will expand over time. For Android TV OS devices not listed, you can still access Stadia via the experimental support feature. Keep in mind that this feature is still under development so it may not work perfectly on every display. Of course, Stadia is also accessible on PC via browser as well as on mobile devices, including iOS. But if you prefer to game the old-fashioned way, it’s good to know you’ll be able to stream the games of your choice on more televisions.

This is something of a bit of positive news for Stadia after going through a major restructuring this year in terms of direction and talent. The fledgling service hasn’t exactly taken off in the way Google had likely hoped, so much so that it ceased internal development of Stadia games back in early February.

The shutdown of these projects led to massive layoffs and high-profile departures. One of them was Stadia executive and industry veteran, Jade Raymond, who has since formed her own independent studio that already has a new PlayStation exclusive game in the works. Despite these big setbacks, Stadia continues to chug along, and it’ll be interesting to see how Google continues to evolve the service as the year progresses.

Are you still a Stadia user and how have you enjoyed the service so far? Let us know down in the comments!