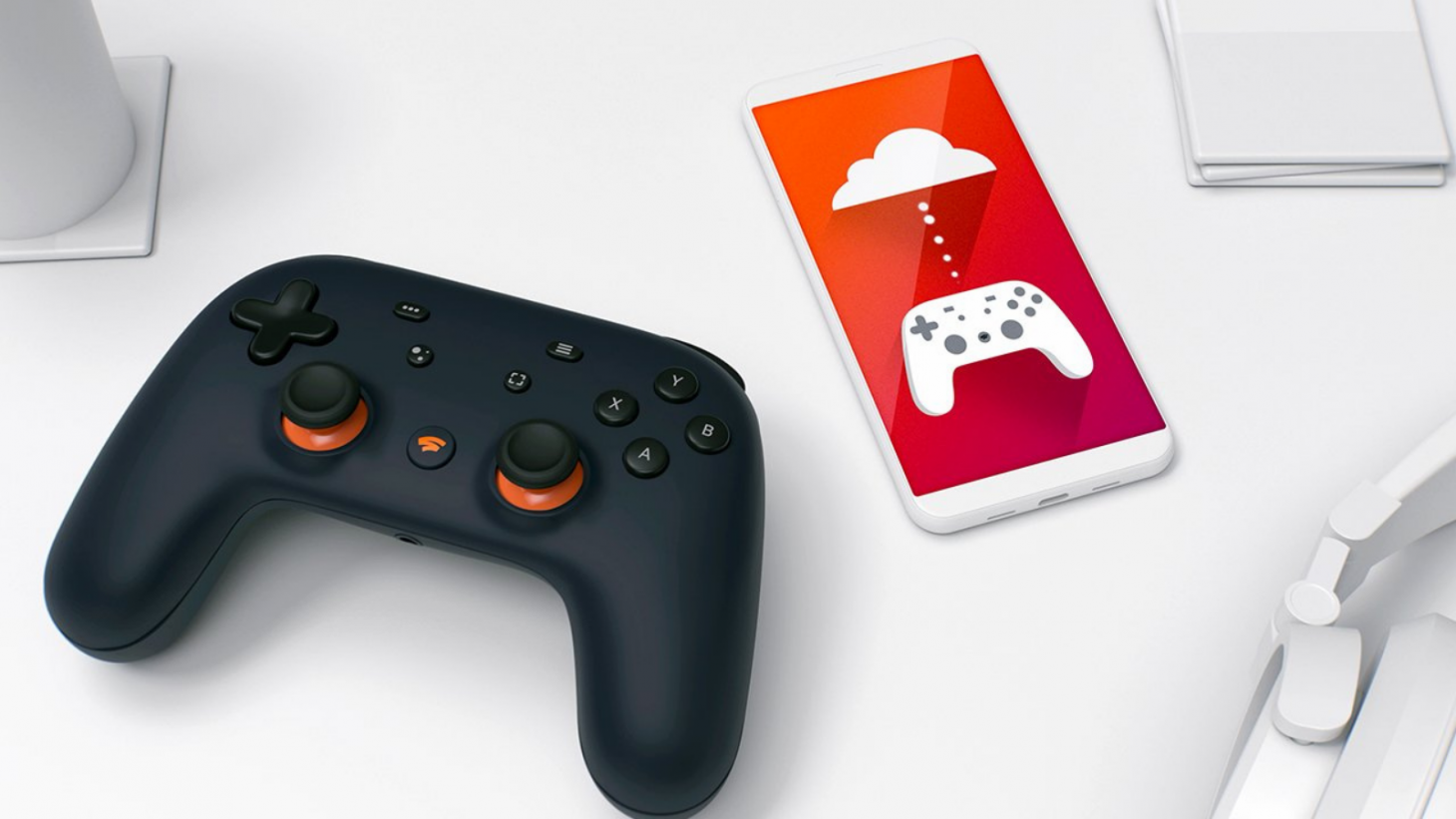 Google is ending its exclusive Stadia game development initiatives and closing its two internal studios, Kotaku reported earlier today. Google's development houses in both Los Angeles and Montreal will be closed, affecting "around 150" employees. Kotaku broke the news just minutes before Google issued its own statement from Phil Harrison, vice president and general manager of Stadia, about its shifting business directions with Stadia.

Jade Raymond, most well known for her work at Ubisoft on the Assassin's Creed series, will also be leaving the company and her position as the head of Stadia Games and Entertainment (SG&E). According to Kotaku's report, Google said it's trying to find displaced Stadia employees new jobs within the company, something echoed by Harrison, who said, "Over the coming months, most of the SG&E team will be moving on to new roles. We’re committed to working with this talented team to find new roles and support them."

Citing an anonymous source, Kotaku also reports that Google is cancelling "multiple" exclusive Stadia projects that didn't already have specific 2021 release windows. Kotaku's source adds they do believe that games already close to release will still come out. Again, this is echoed in Google's own statement, though in less specific terms. "Given our focus on building on the proven technology of Stadia as well as deepening our business partnerships, we’ve decided that we will not be investing further in bringing exclusive content from our internal development team SG&E, beyond any near-term planned games," Harrison said.

According to one source speaking to Kotaku, making video games at Google was similar to Amazon's rocky attempt at making games, telling the outlet, "Google was a terrible place to make games. Imagine Amazon, but under-resourced."

This isn't the end of Stadia as a platform. Though Google will no longer be investing in its own first party exclusives, third parties titles will still be released on the service. The company also plans to offer its cloud streaming to other game developers and publishers, allowing them to stream games to players themselves via Stadia's technology. "We believe this is the best path to building Stadia into a long-term, sustainable business that helps grow the industry," Harrison said.