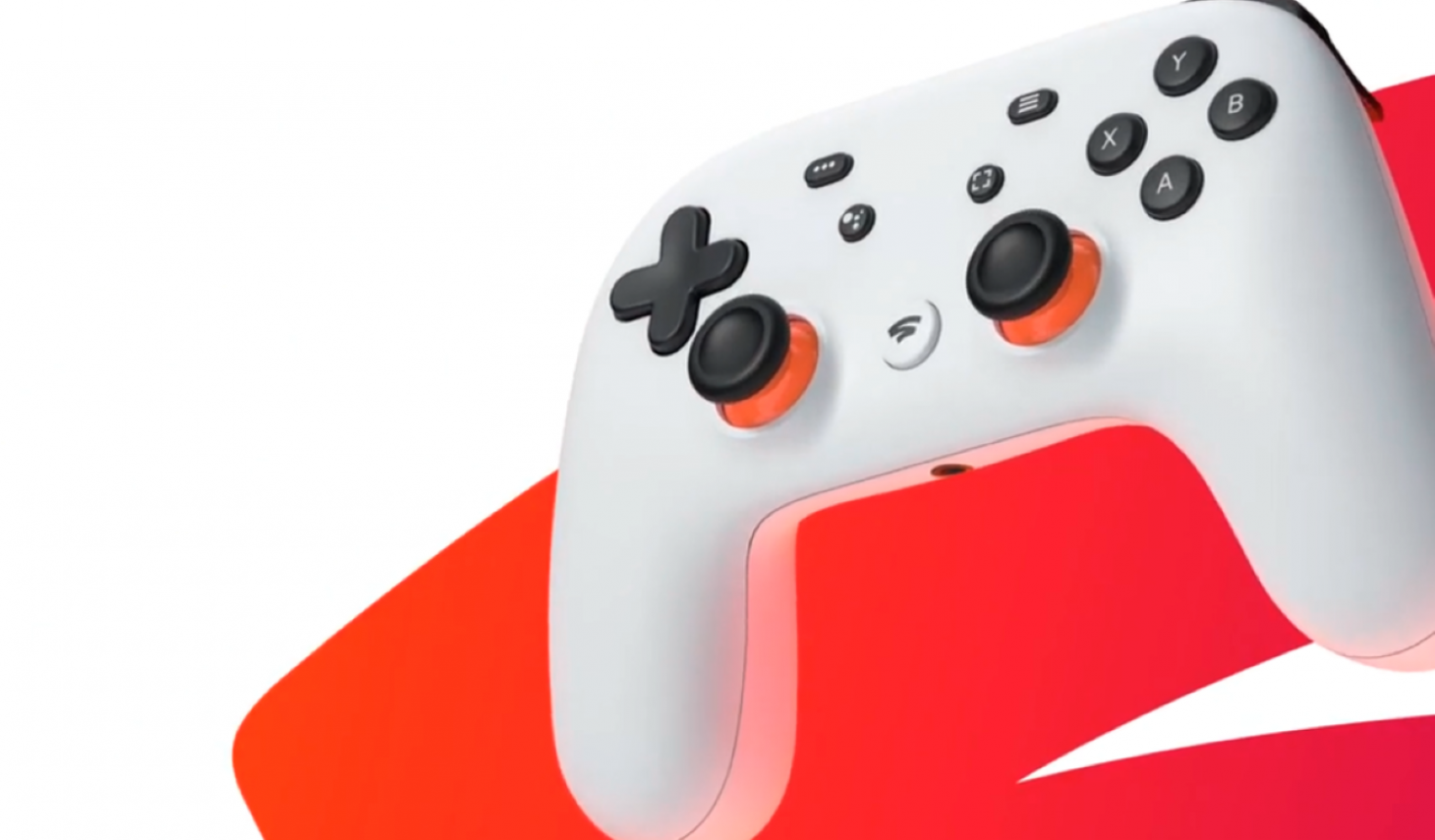 Earlier this year, Jade Raymond left her position at Google Stadia to create her own studio called Haven. Now, she's adding to her roster of incredible talent, including more senior-level devs from SG&E team, the studio working specifically on Stadia. General manager Sebastien Puel and SG&E's head of creative services and publishing, Corey May, are among the latest developers to join her new venture.

Cyberia on Resetera broke the news, linking the professional profiles of both former employees tied to Stadia showing the change in direction. Other names that have made the jump over to Haven under Raymond's leadership include former staff UX researcher Jonathan Dankoff as Haven's insights director, Erwann Le Rouzic, Francis Denoncourt, and Pierre-Marc Bérubé.

The latest departure news comes on the heels of John Justice's departure from Google recently, though his role as Stadia's VP and head of product ended back in December 2020. The departures of executive-level personnel aren't that surprising given the mass layoffs that occurred back in February. Even more so after it was revealed that there wasn't any honesty leading up to the abrupt closure of two studios under the Stadia umbrella, effectively killing off first-party game development.

It is important to note that in our previous coverage about the studio closures that Google included a way to find placement for those employees no longer attached to Stadia. This is something we've included in past reports, and something that a Stadia rep has reached out to Game Informer about to say, "We are very happy that they've found new roles, either inside of Google or at other companies."

With Google Stadia having only just recently added a search bar to its interface, the state of this cloud-based service has been lacking when compared to larger platforms. The idea behind it is incredible, but the execution was made in true Google style. While there are a million and one questions regarding what happened and what comes next, it's clear that Google continues to tarnish its reputation even further with its long history of refusing to commit fully to projects and burning any chance at being taken seriously within the video game space.

The streaming service has, and had, a lot to offer. For those who had the internet bandwidth, the seamless transition into gameplay was stunning. Being able to play even the most technically powerful of games via a browser was a unique experience. That being said, the platform has been in an uphill battle since launching with questionable terms of service regarding game ownership. It was an ambitious project, but the paltry library and missing features weren't enough to win gamers over. Now that the company has completely pulled away from any sort of first-party support, it isn't easy to imagine a turnaround from this point forward.

What do you think about the tumultuous lifespan of Google Stadia? High hopes for Raymond's Haven Studio? Sound off with your takes in the comment section below; we'd love to hear what you'd want to see next from this blossoming new company.