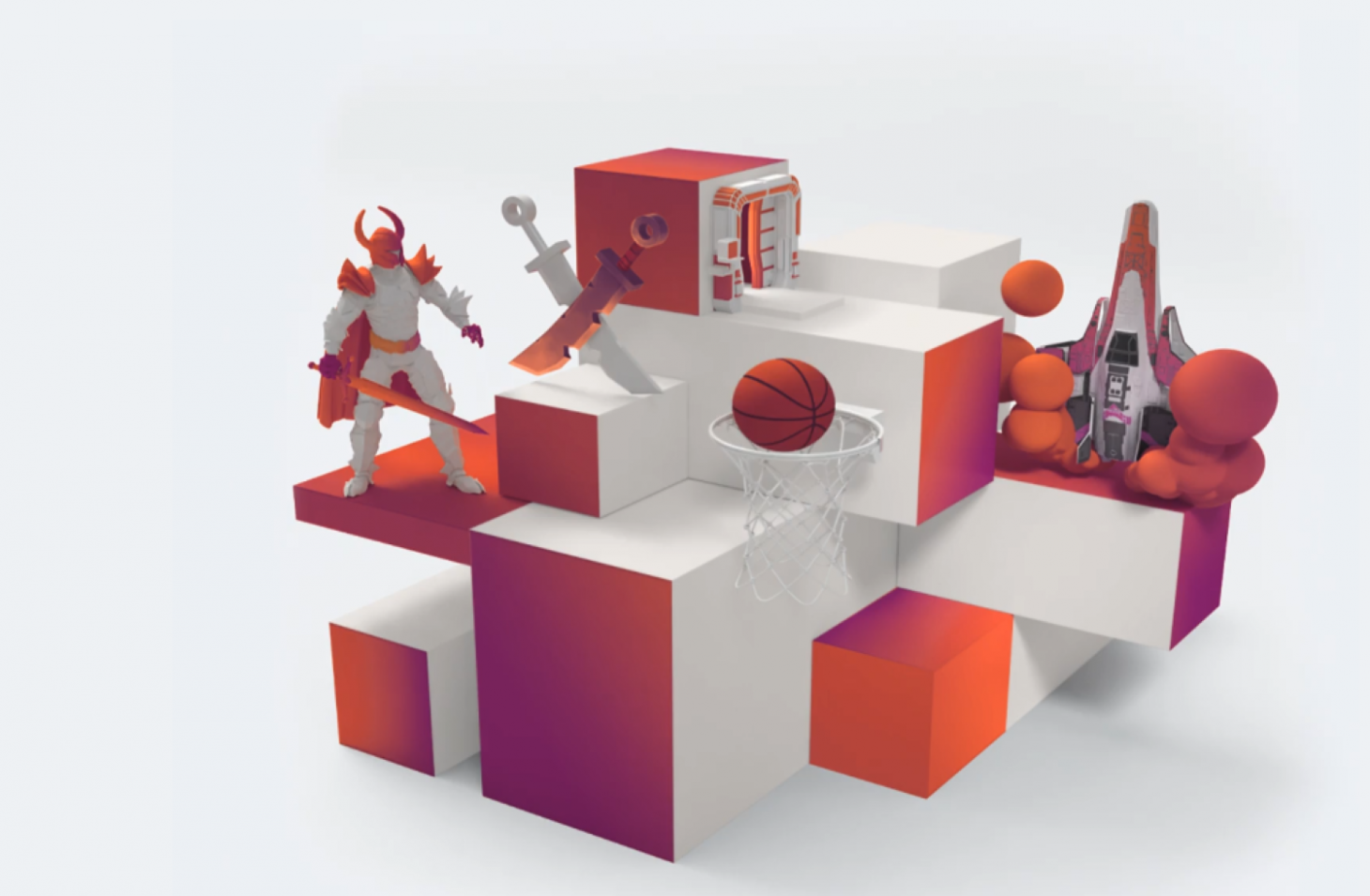 Earlier this month, Google announced that a plethora of studios that were recently created with Stadia's future in mind are being abruptly shut down, with a number of employees affected by layoffs. According to recent reports, not only were the teams not expecting it, they were deliberately misled to believe that the outlook was positive just a week prior to the shutdowns.

In a recent report from Kotaku, several sources with knowledge of what happened came forward, detailing how leadership was dishonest about the future of their roles within the company. According to said sources, one week prior to the notice of shutdowns, Google Stadia vice president Phil Harrison sent out an email blast to the entire staff praising their efforts and detailing "great progress" that has been made thus far by each studio. That "great progress" apparently includes massive cuts, because many of these people found themselves laid off days later.

“[Stadia Games and Entertainment] has made great progress building a diverse and talented team and establishing a strong lineup of Stadia exclusive games,” read the email from the vice president, according to the site. “We will confirm the SG&E investment envelope shortly, which will, in turn, inform the SG&E strategy and 2021 [objectives and key results].”

Just under a week later, Jade Raymond, the head of Stadia Games and Entertainment, was revealed to have left the company in a blog post made by Harrison. According to the reveal, Google was not interested in "investing further" into exclusive content for the streaming service. Interestingly enough, Raymond herself shared the initial report from Kotaku with no additional comment. She did issue a statement, however, to the site when the closures were first announced, saying "I am proud of the team we built at Stadia Games and Entertainment and the ground-breaking work on exclusive games for the platform. It was a difficult decision to take on a new opportunity, and I will be forever grateful to this team for everything we learned and achieved together.”

In the report, the developers affected were told to wait three days before sharing their confusion with Harrison and other leaders in order to wait for the scheduled follow-up conference call. In the second call, there was a portion where developers could air out their grievances with the higher-ups where the email from a week before was brought up. Harrison allegedly expressed regret over the "misleading" statements made in the first email but then admitted that nothing changed in that week span, and confirmed that "we knew" the layoffs were coming.

The sources that came forward about how Stadia leadership handled everything leading up to this point, it was revealed that no one in leadership took accountability and no one seemed willing to share "the truth of what happened." The entire call "wasn't pretty" as devs demanded an honest conversation, only to feel like they were denied the answers desired.

What was revealed in the call, however, is that COVID-19 "played a part" in the decision behind the layoffs, in addition to an expressed fear over Xbox's acquisition of ZeniMax (including Bethesda). According to the sources that spoke with Kotaku, the major component behind the layoffs was mismanagement, lack of resources, and a "frozen headcount." Game Informer's own source tells us that another major contributing factor to the closures was Google's "cockiness" regarding being able to "buy their way" into the games industry.

For those affected, Google is reportedly working with the employees let go to find them suitable employment within the games industry, though difficulties are present given the company's penchant for hiring "generalists" instead of hiring for specialties (which also has played a role when looking at the "lack of resources").

While there are a million and one questions regarding what happened and what comes next, it's clear that Google continues to tarnish its reputation even further with its long history of refusing to commit fully to projects and burning any chance at being taken seriously within the video game space.