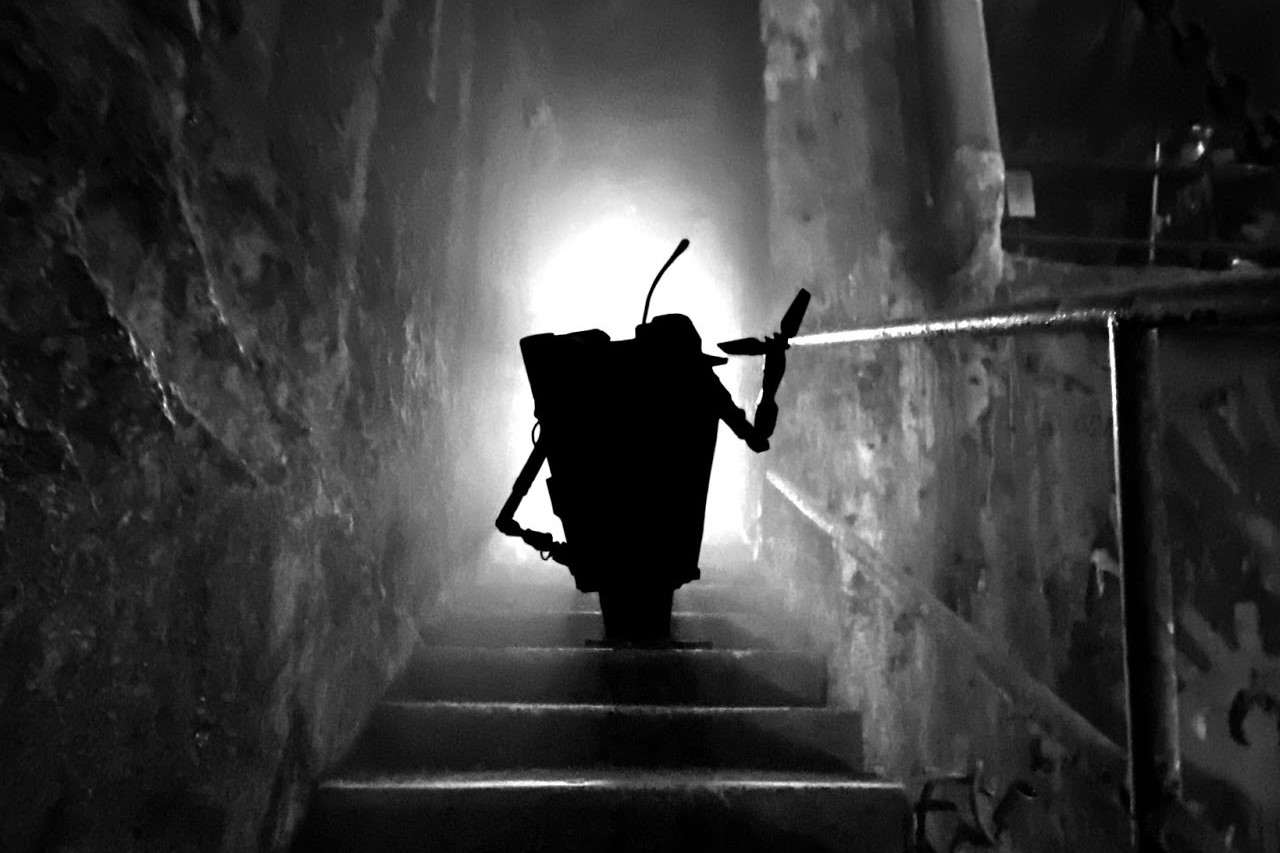 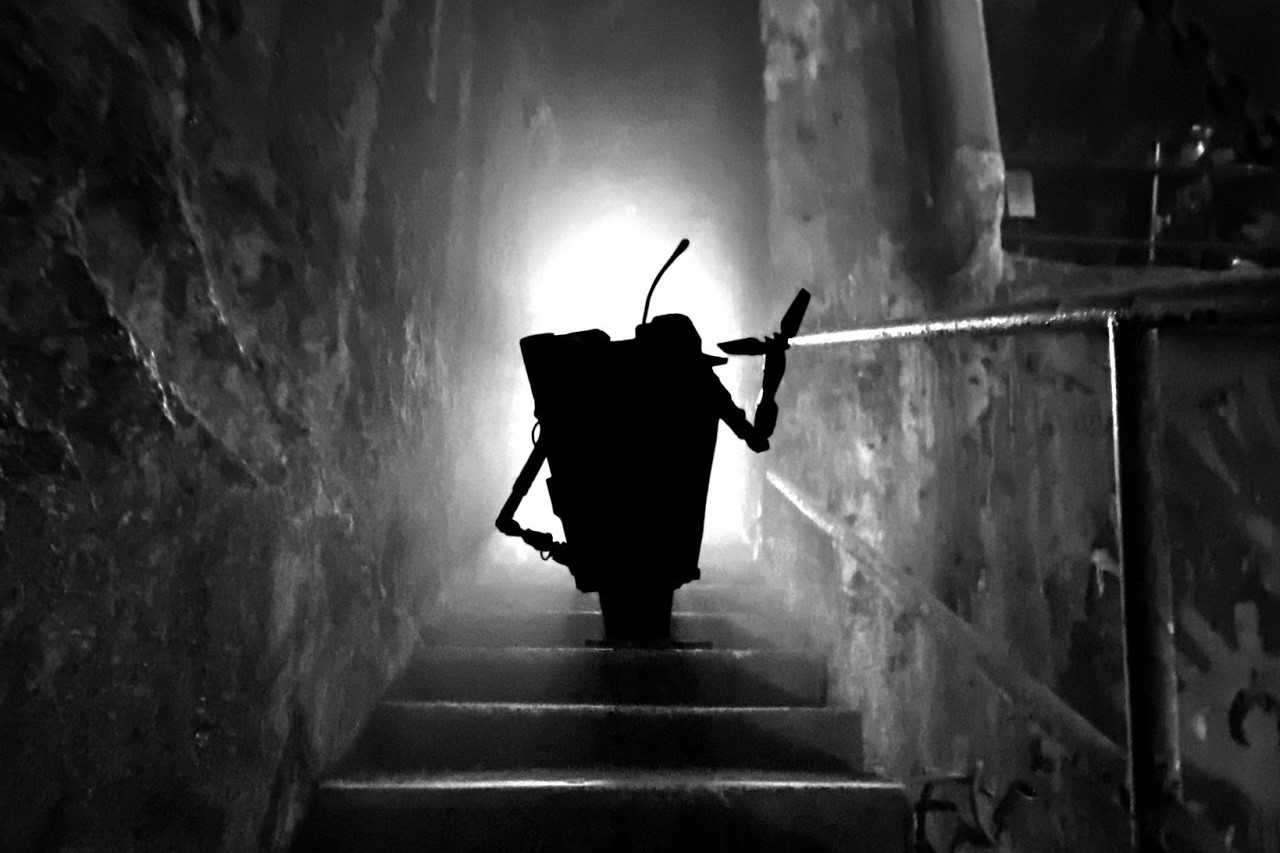 Earlier this week, actress Jamie Lee Curtis shared our first look at Cate Blanchett as Lilith in the upcoming Borderlands movie from Eli Roth. While just a vague outline, the reveal does seem to hint that a full trailer could be coming soon with E3 just around the corner. While we ponder that notion, we do have a few more cast looks, including seeing Kevin Hart as ... um, as Roland.

In case you missed it, you can see Blanchett as Lilith in the tweet below. We've also got Roland, Tiny Tina, Claptrap, Tannis, and Krieg images. Again, vague outlines, but could very well be teasing a full reveal soon, especially with Netflix's "Geeked" showcase running during E3.

"With me around, you might actually get somewhere." - Lilith #BorderlandsMovie pic.twitter.com/54rU4qZkVD

Alright #Roland, former soldier of the Crimson Lance. Part bandit, part hunter, and part renegade... But all I’m allowed to show you is the silhouette part. #BorderlandsMovie is going to be WILD and we can’t wait for you to see what we've has been up to! 📸 @jamieleecurtis pic.twitter.com/uRR9EcCbBS

Exceptional scientist. Brilliant archaeologist. Acute sociophobe. That’s Patricia #Tannis in a nutshell! You’re all in for a treat with #BorderlandsMovie. I guarantee it. 📸 @jamieleecurtis pic.twitter.com/hn6ONOdyOV

Not your average Psycho...#Krieg is just trying to get through each day in Pandora, one axe rampage at a time. He’s also besties with #TinyTina. #BORDERLANDSMOVIE!! 📸 @jamieleecurtis pic.twitter.com/D51VvS5vET

CL4P-TP is a general purpose steward bot (think bulletproof Roomba with limitless knowledge but crippling anxiety). If he had any friends, they’d call him #CLAPTRAP! Get ready for #BorderlandsMovie, now in production! 📸 @jamieleecurtis pic.twitter.com/tlcFm3UYGk

Director Eli Roth is tasked with bringing Gearbox's world to life on the big screen. For the full casting list that we know of so far, check out the list below:

The Borderlands movie will center around Lilith, an infamous outlaw with a past worth protecting. A past that threatens to come to the forefront when she's forced to return to Pandora to find Atlas' lost daughter. In order to do what she's set out to do, Lilith needs a team. That team includes a band of misfits such as the adorably badass Tiny Tina, the annoying-yet-helpful Claptrap, and a plethora of other colorful characters that fans of the gaming franchise will recognize. The upcoming movie, much like the games themselves, involves a few redemption arcs, some crass jokes, and a tenuous grip on sanity. Oh, and the fate of the entire known world, no biggie.