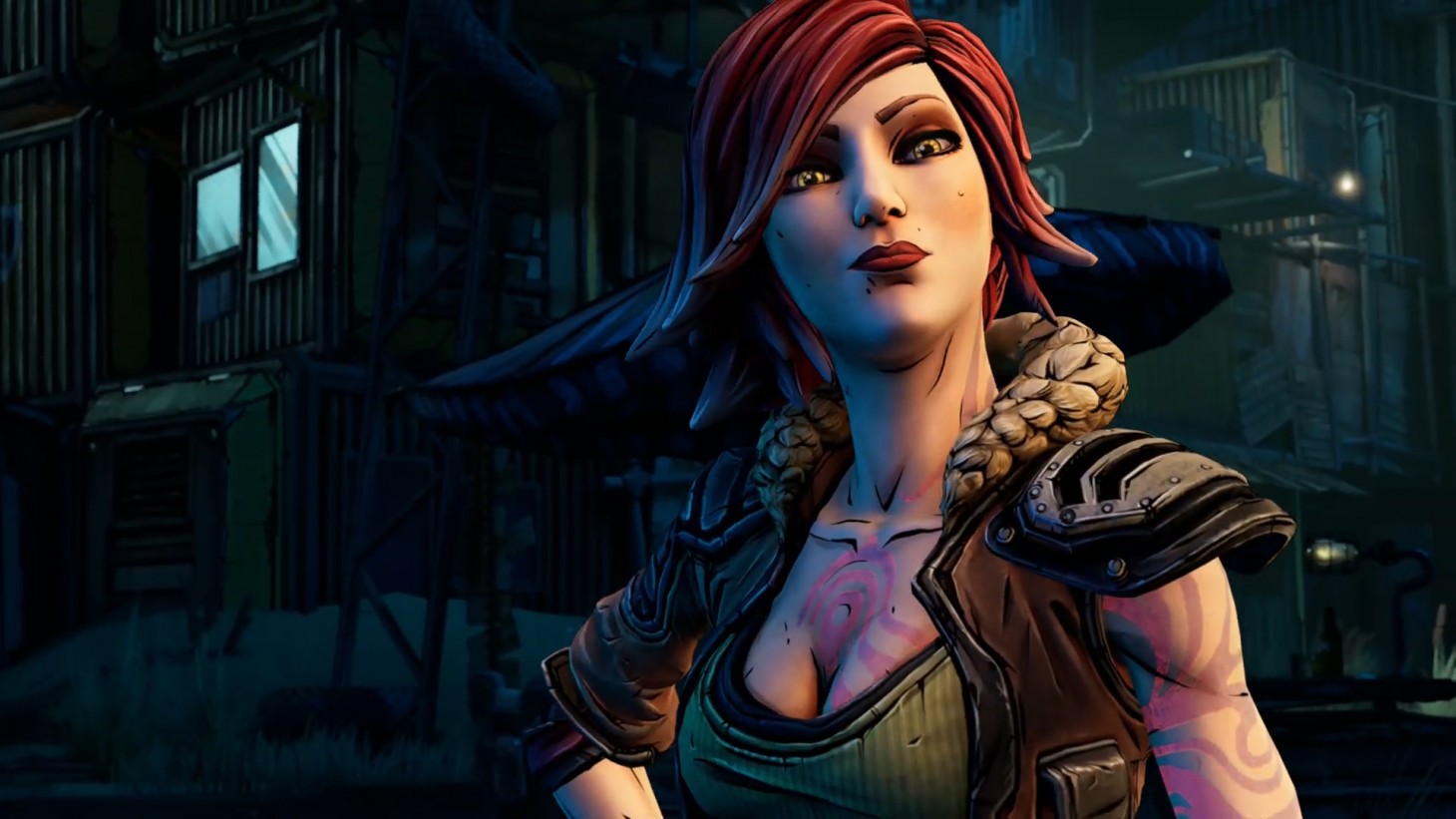 Eli Roth's Borderlands movie has certainly built up an eclectic cast to bring some of Gearbox's most iconic characters to life. While we are likely still a ways off from an actual trailer showing off what's to come, we do have our first look at Cate Blancett as Lilith from the upcoming Borderlands movie, thanks to fellow cast member Jamie Lee Curtis.

Curtis took to Twitter to share a shadowed look at Lilith, saying, "Welcome to Borderlands and a secret BTS shot I took of Lilith, our legendary heroine, psycho blasting, vault hunting vixen with attitude."

Director Eli Roth has taken on this project of bringing the world of Borderlands to the big screen with a cast teeming with talent and surprise character picks. Other confirmed actors for the upcoming film include:

As teased in the above Twitter post,  the upcoming Borderlands movie will star Lilith, played by Blanchett herself. This infamous outlaw has a past she's not ready for people to uncover, especially when she's forced to return to Pandora to find Atlas' lost daughter. To complete her latest mission, she must team up with some of the best of the best. That includes the adorably badass Tiny Tina, the annoying-yet-helpful Claptrap, and so many others. The upcoming movie, much like the games themselves, involves a few redemption arcs, some crass jokes, and a tenuous grip on sanity. The fate of the entire universe is in their hands; it's up to this group to band together and save the day. Again.

With the Borderlands franchise having done wonders for the looter shooter genre, it will be interesting to see Roth's take on the famous Gearbox world. We don't have a release window at this time, but the movie itself has reportedly begun filming earlier this year in Budapest.

Thoughts on the Borderlands movie cast so far? Any particular actor you'd rather see cast instead? Shout out those thoughts loud and proud in the comments below; we'd love to hear what you think!