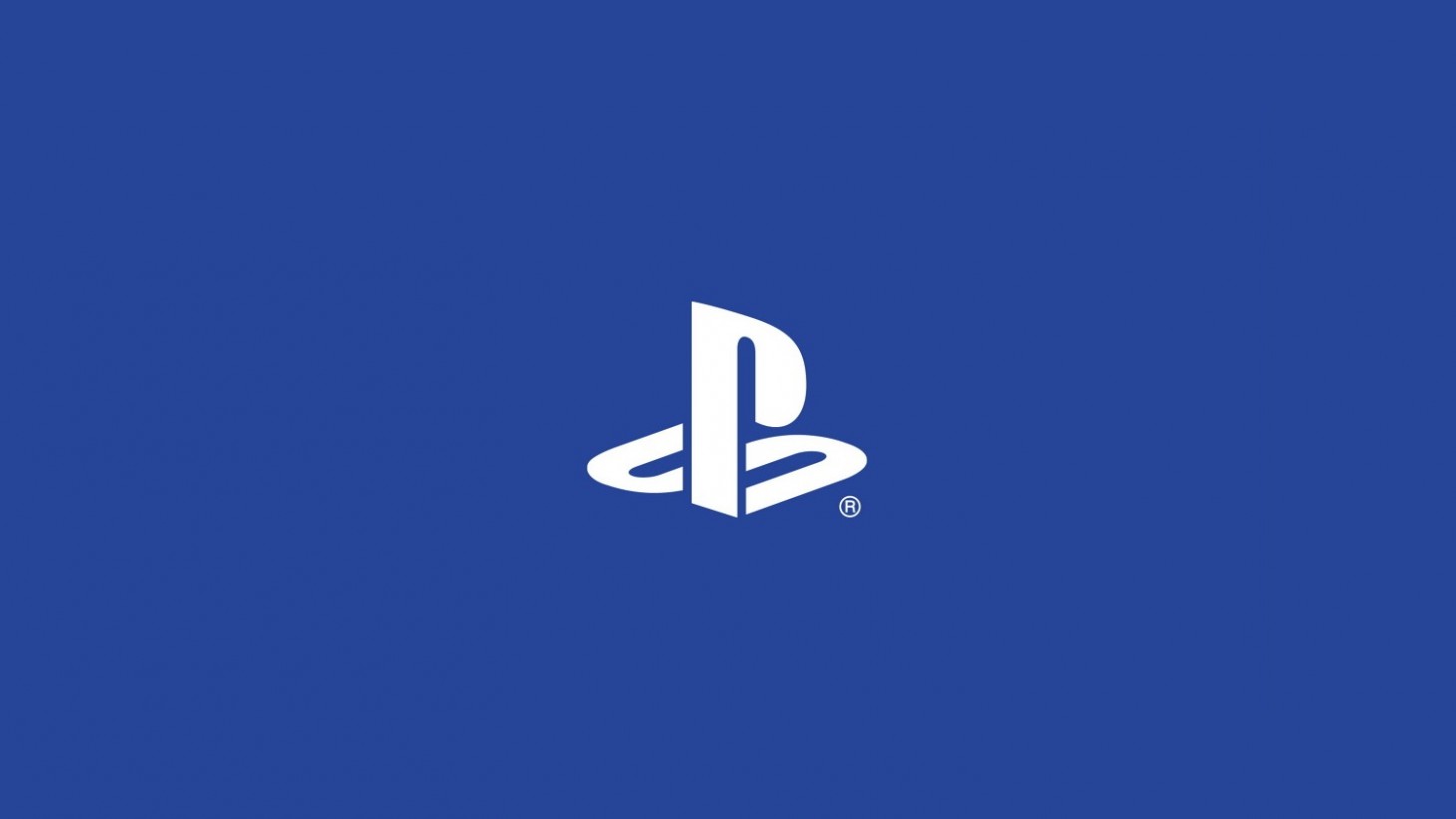 10 PlayStation Announcements Loom In State Of Play Broadcast This Thursday

Just last week we witnessed the return of Nintendo Directs, bringing announcements like Splatoon 3, The Legend of Zelda: Skyward Sword HD, and Project Triangle Strategy. Now, Sony has announced the return of its own Direct-style streams, meaning fans can get ready for an all-new State of Play broadcast this Thursday.

Before you get overly excited about receiving updates on anticipated, previously announced first-party titles like God of War, Horizon Forbidden West, or Ratchet and Clank: Rift Apart, the PlayStation Blog post detailing the broadcast indicates it leans more heavily into new game announcements and updates on third-party titles and indies. However, PlayStation Blog uses the word "including," so nothing is outside the realm of possibility. The broadcast, which is set for Thursday, February 25 at 2 p.m. Pacific / 5 p.m. Eastern, is said to provide new updates and deep dives for 10 games coming to PlayStation 5 and PlayStation 4 over the course of 30 minutes. 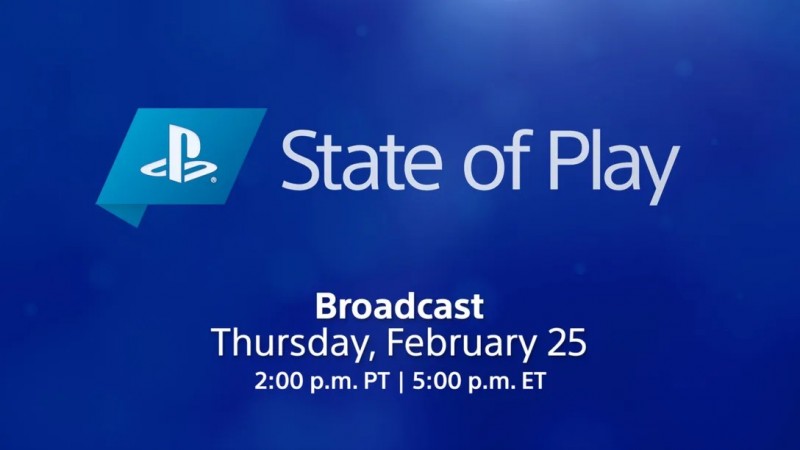 PlayStation also cautions that those who go into the stream hoping for more information on today's announced PlayStation 5 virtual-reality headset will be disappointed, as there will not be any hardware or business-focused updates during this broadcast. Instead, PlayStation is focusing this State of Play broadcast on, "great games set to come out in the months ahead."