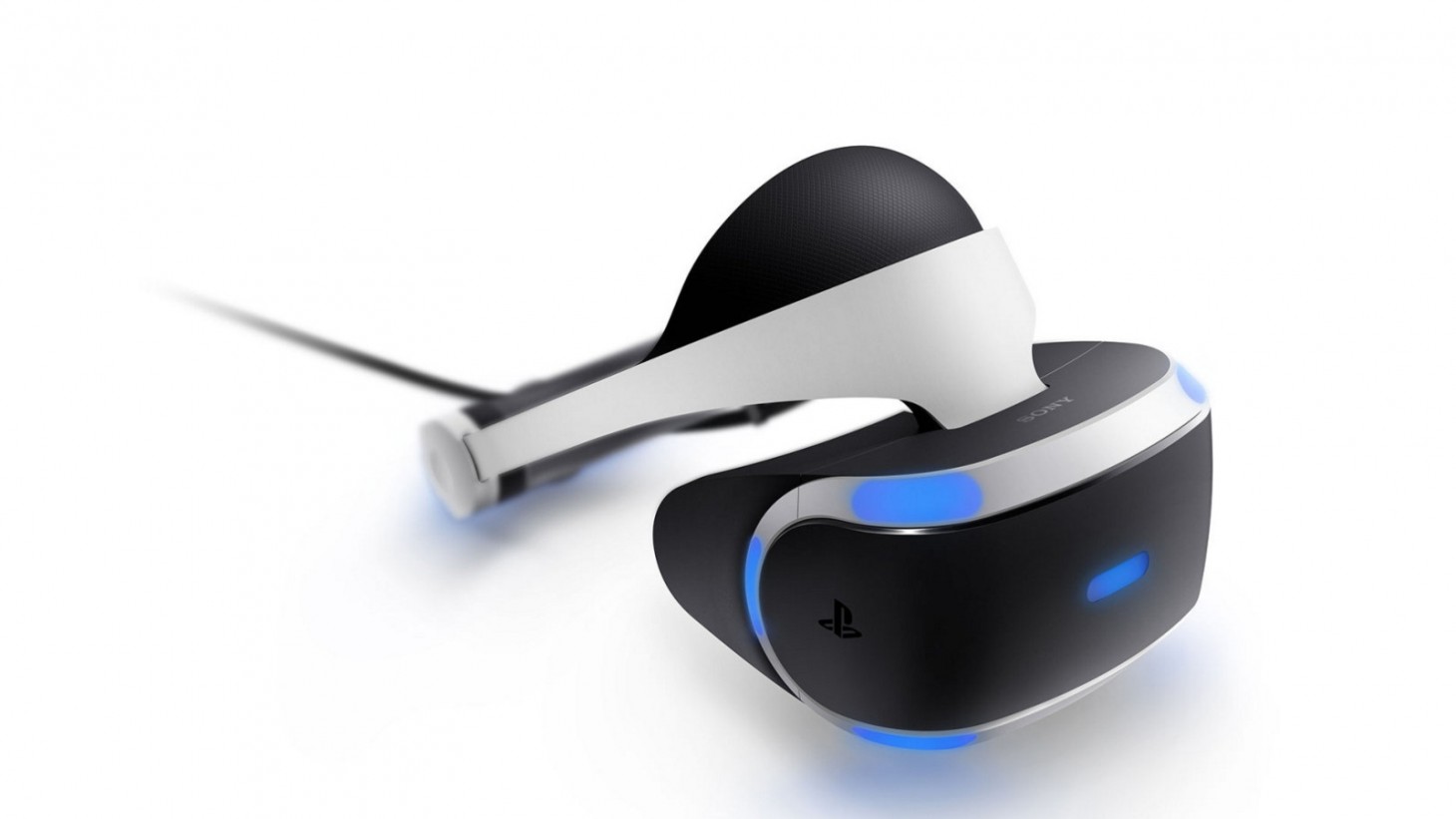 Sony has a new, dedicated PSVR headset in development for PlayStation 5. The company made the surprise announcement today on the PlayStation Blog, providing a glimpse of the headset’s new features and improvements.

Unfortunately, Sony didn’t share any images of the headset itself and confirmed that it will not be launching in 2021. The company only states that they’ve learned many lessons from PSVR on PS4, and that the new-gen headset will have improved resolution and field of view. It will also connect to the PS5 using a single cord, eliminating the cumbersome processor box and multiple wires that the current PSVR requires.

Sony also touched on the new VR controllers, saying they will incorporate key features and ergonomics from the PS5’s DualSense to help future proof the peripherals. That likely means it will make use of haptic feedback and adaptive triggers, which would certainly go a long way in the immersion department.

While the headset is a long ways out, The Washington Post reports that PlayStation CEO Jim Ryan development kits are being sent out to developers soon. However, the company isn’t ready to talk hardware specs just yet.

This is welcome news for PSVR owners, who currently have to jump through a few hoops to use their existing headset on PlayStation 5. Sony has found surprising success in VR the first time around; their headset has sold over 5 million units as of January 2020. A lot of that is due to PSVR’s ease of use and relative affordability/accessibility compared to competitors like Oculus and Vive. The PS4’s PSVR continues to see support, most recently with Hitman 3 and titles like last year’s Iron Man VR, as well as upcoming titles like Humanity, Sniper Elite VR, and After the Fall.

What do you want from a new PlayStation VR headset? Let us know in the comments!