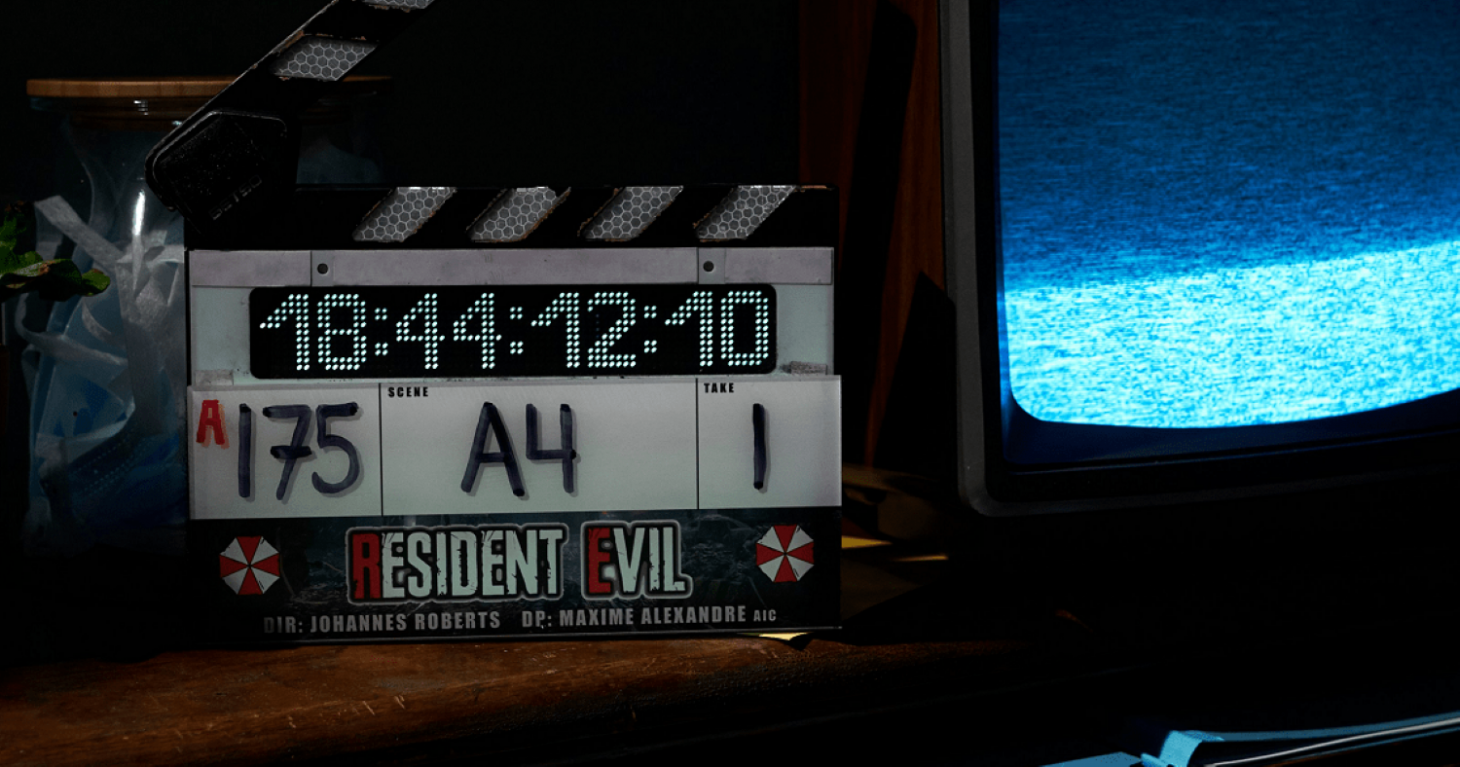 The upcoming Resident Evil movie reboot from Constantin Film officially has its theatrical release date: Horror fans can look forward to it launching in September.

We had a few new looks at the upcoming movie earlier this year, including screenshots of Raccoon City up in flames, and production has officially wrapped up. The upcoming movie, directed by 47 Meters Down's Johannes Roberts, is slated for a September 3, 2021 release window in movie theaters around the world.

As far as the cast goes:

The upcoming Resident Evil movie reboot will follow a new universe that is heavily inspired by the Capcom franchise, including the mainstay characters listed above. It also has an all-star team behind the film, including Robert Kulzer as producer (Paul W.S. Anderson's Resident Evil movies), James Harris (I Am Not A Serial Killer), Hartley Gorenstein (The Boys), and Martin Moszkowicz as executive producer. Alex Zhang (Greyhound) and Victor Hadida are slated to co-executive producer with Colin Scully and Alex Westmore overseeing the entire reboot.

It will be interesting to see how this new batch of Resident Evil movies do. Anderson's take on the Capcom franchise started off incredibly strong, but dwindled into a convoluted mess with each release after. From everything see thus far about the upcoming take, it looks like it could be an incredibly faithful tribute, but we'll have to see an actual trailer to judge for ourselves.

What do you hope to see from the upcoming Resident Evil movie reboot? Shout out those horror-related thoughts in the comment section below! Leon Kennedy would want you to.