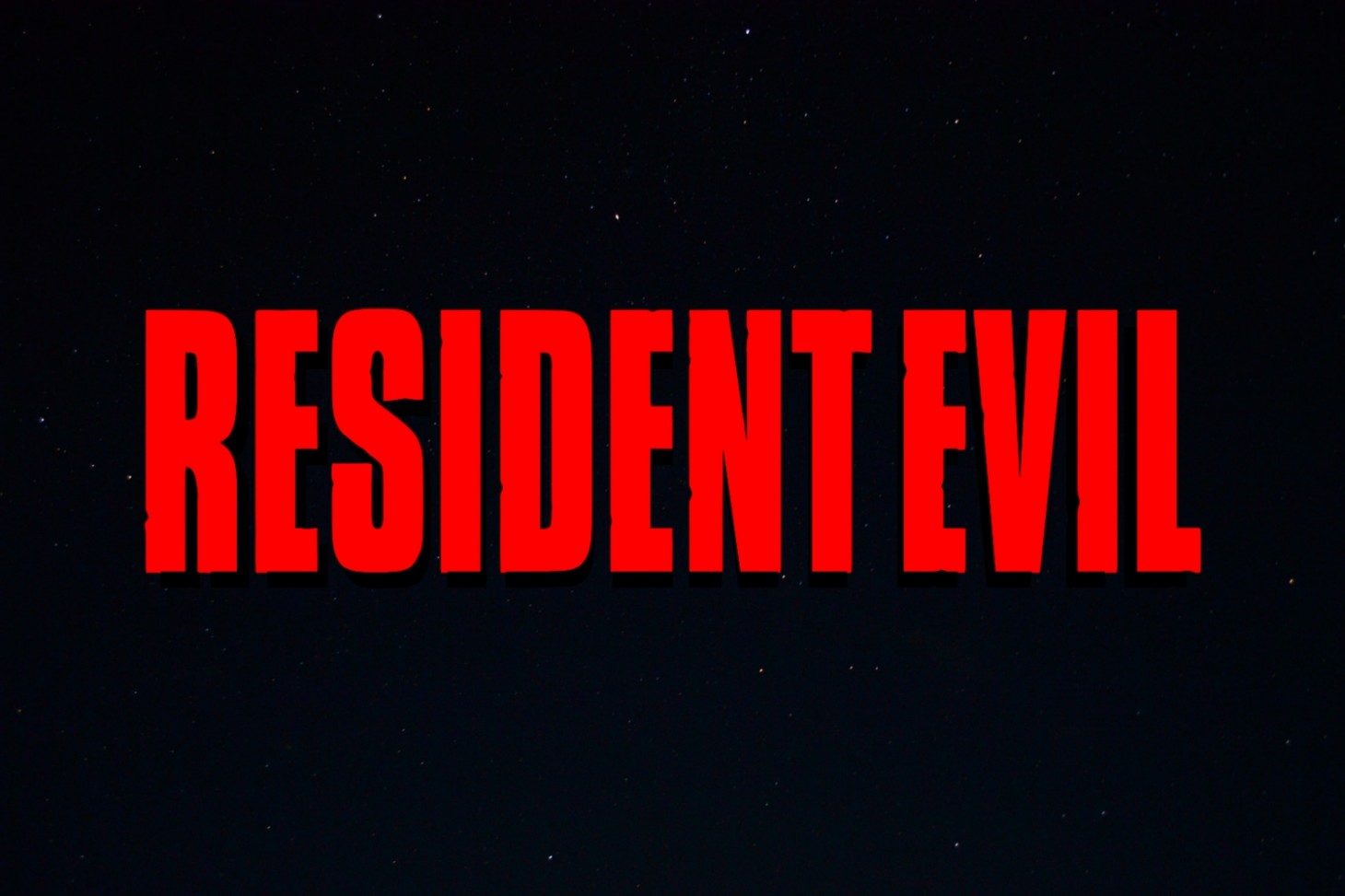 The Resident Evil movie reboot will be an origin story adaptation and while it has been confirmed for awhile now, we're just now getting our first look at the star-studded cast.

Writer Director Johannes Roberts is working alongside Constantin Film to create this origin story adaptation, set in Racoon City back in 1998. The upcoming movie will be a "faithful" adaptation of the horror games Capcom fans have come to know and love, and our first look at the cast looks pretty impressive so far.

Deadline reveals that Mazer Runner's Kaya Scodelario is one of the actors confirmed, and she will be taking on the role of Claire Redfield. Other names attached include Hannah John-Kamen (Ant-Man) as Jill Valentine, Robbie Amell (Upload) as Chris Redfield, Tom Hopper (The Umbrella Academy) as Wesker, Avan Jogia (Zombieland: Double Tap) as Leon Kennedy, and Neal McDonough (Yellowstone) as William Birkin.

“With this movie, I really wanted to go back to the original first two games and re-create the terrifying visceral experience I had when I first played them whilst at the same time telling a grounded human story about a small dying American town that feels both relatable and relevant to today’s audiences," said the director to the publication.

It will be interesting to see how this team tackles the Resident Evil-verse from its origin story perspective. With six live-action films under the Resident Evil name, films that were increasingly met with a mixed reception, and with Resident Evil Village on the horizon, this adaptation has a lot of potential.

What do you think about the casting choices for the upcoming Resident Evil movie reboot? Any names you would have like to see take on a particular role instead? Sound off with your thoughts in the comment section below and tell us all about your dream picks!