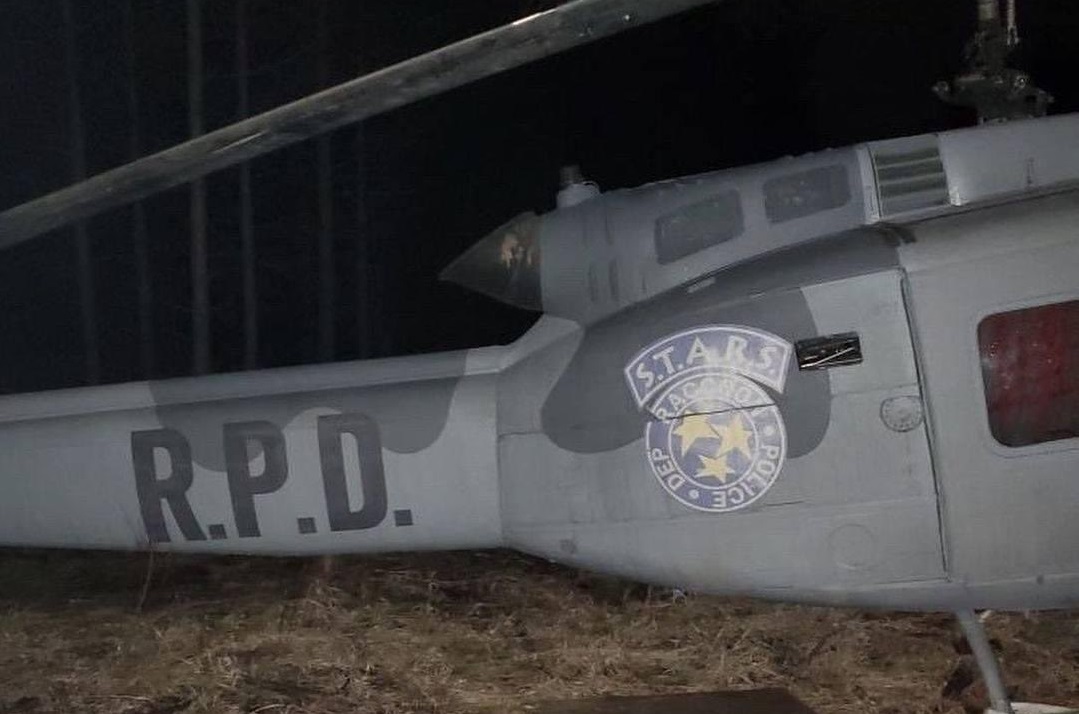 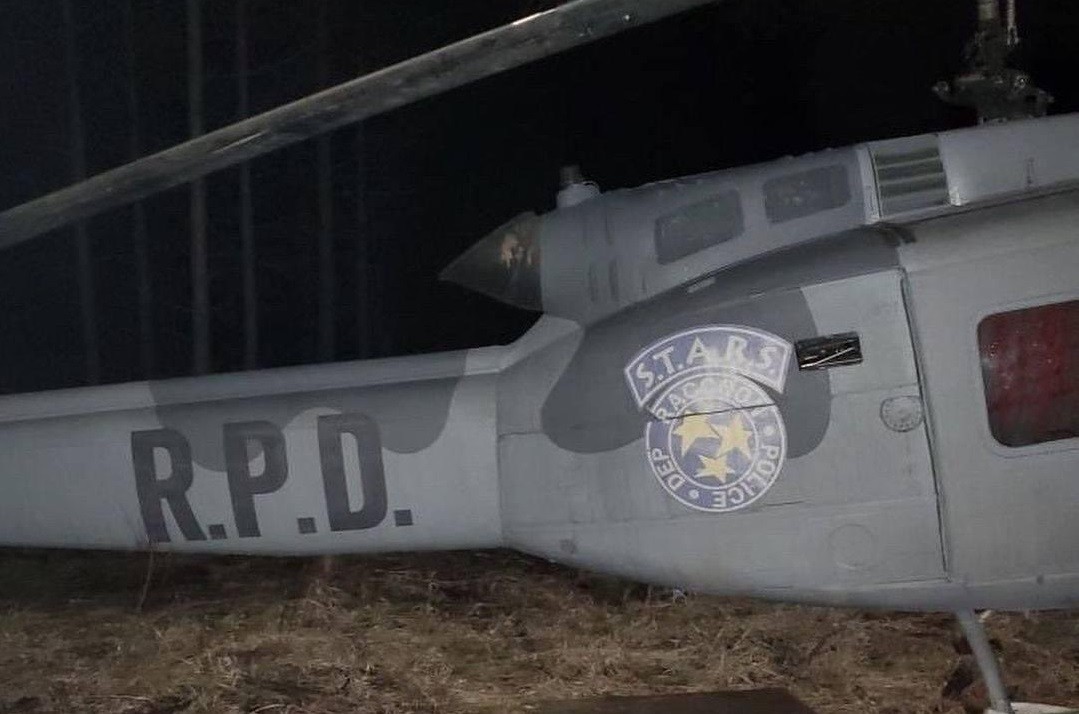 Our latest look at the upcoming movie shows off a decrepit S.T.A.R.S helicopter and what looks to be Spencer Mansion. That latest onset snaps come by way of the @ROEnetwork account, with four new photos to share:

Our First Look at what appears to be the Spencer Mansion + NEW photos of S.T.A.R.S. helicopter from the upcoming #ResidentEvil Movie Reboot! 😲🎬🧟‍♂️#ResidentEvilMovie #ResidentEvilReboot pic.twitter.com/ULNsAbk1fQ

This account shared a few more images earlier this month, in addition to another look courtesy of Robbie Amell over on @Biohazardcast:

Pictures from the #ResidentEvil reboot movie where they’re filming scenes in the Arklay Forest from friends of BHd in Canada and from Robbie Amell’s (playing Chris Redfield) Instagram. #REBHFun

While not a first look at the cast in character, it is fun to see little snippets of what this world will look like when the movie comes out!

We know that the upcoming movie will be centered within the timeframe of the first two games in the franchise. More information about the narrative has yet to be revealed, but hopefully we will be learning more soon now that it is in active development.

What do you think about the latest set images from the Resident Evil movie reboot? Anything in particular you're hoping to see the most? Sound off with your thoughts in the comment section below and tell us all about your dream Resident Evil experience.