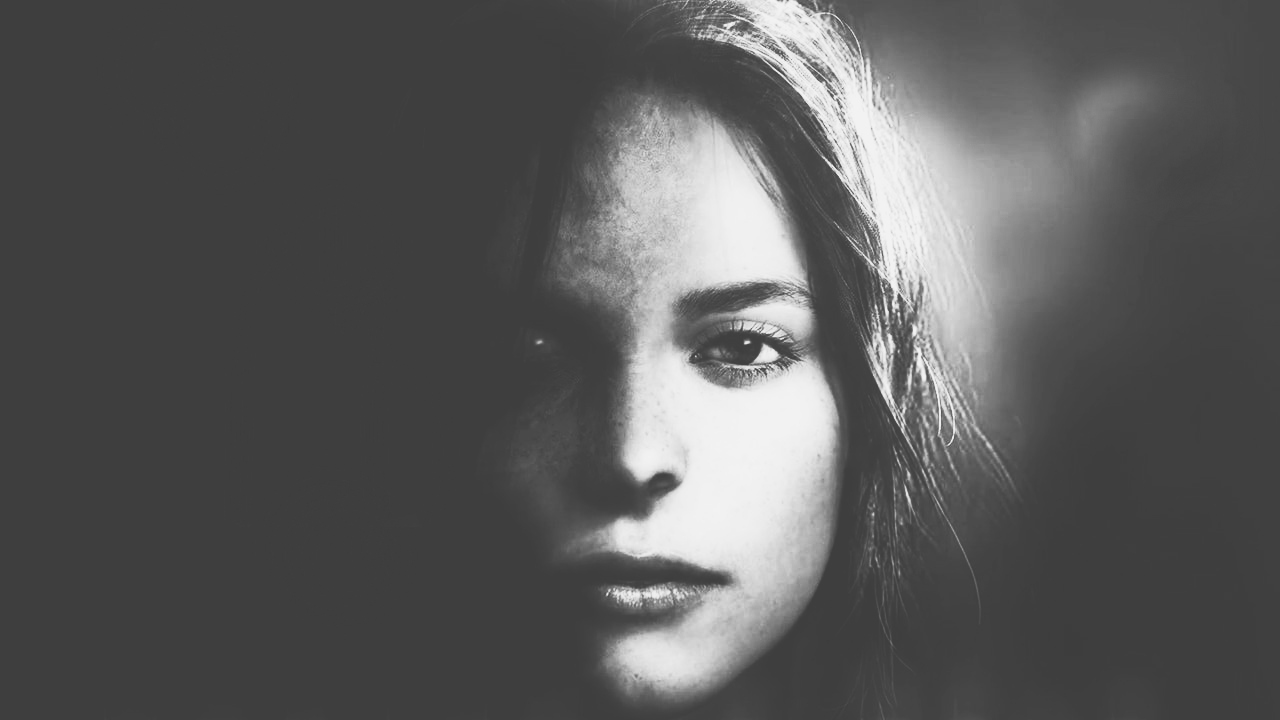 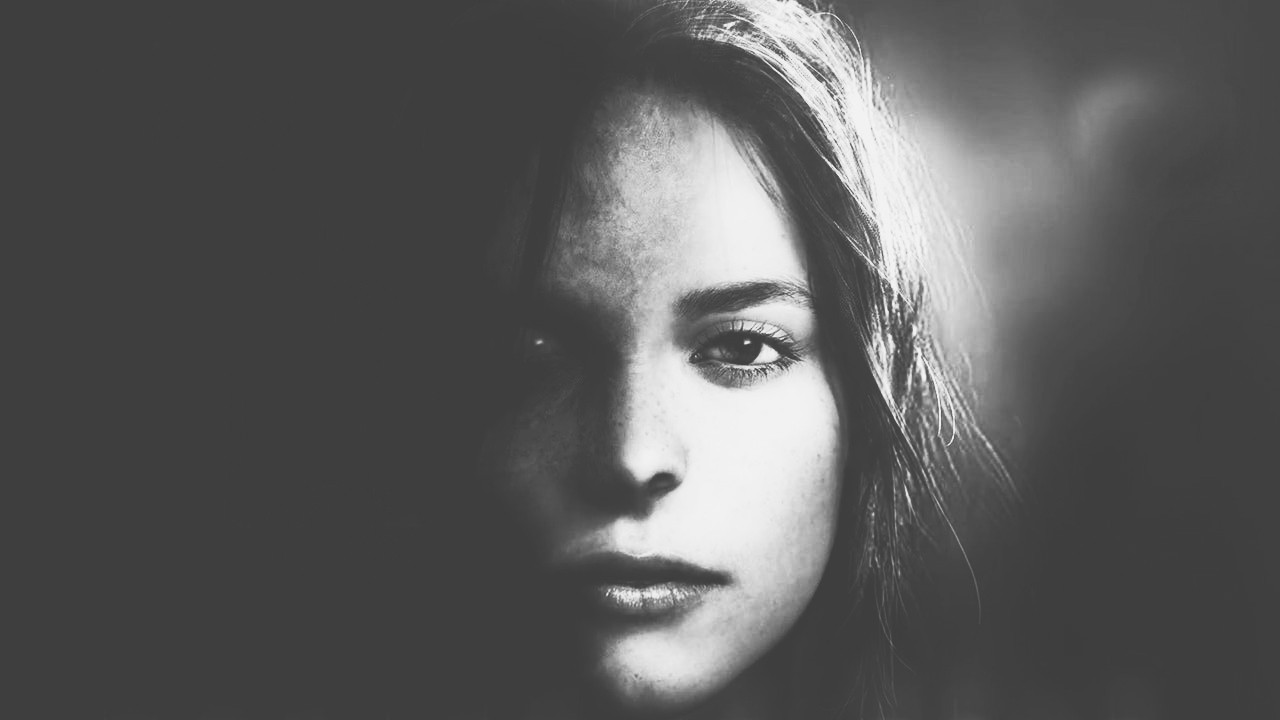 2021 is a new year, which means a new chance to experience all-new gaming tales! For those that love the feeling of abject terror and the threat of peeing one's pants, we've got just the thing! While there are many horror games coming out in 2021, here are some of the ones I'm looking forward to the most — even if most of my time playing games like these consists of one eye closed, the other eye squinting, and watching a Disney movie after as a palette cleanser.

From Resident Evil Village to The Medium and some indie adventures peppered in, here are the horror games that I can't wait to play later this year!

Bloober Team knows how to craft an incredible horror adventure and while the studio has had a few missteps in its past, the element of psychological torment always shines through. With The Medium, the tale centers around navigating not one but two worlds with a dualistic experience rooted in learning what is real and what's not while trying to survive a spiritual realm hellbent on getting you good and dead.

Psychological horror meets Silent Hill? For that reason alone, this is one of my most anticipated horror experiences of the year.

Sometime in 2021 for PC (with TBD console announcements pending)

Red Barrels is continuing its Outlast legacy with Outlast Trials, a horror title set during the Cold War and a prequel at its heart.

What makes me intrigued about this particular game is the ability to play with three other survivors of grisly experimentation during the war, adding a social element to the more traditional Outlast formula. With something for single-player lovers and co-op gamers alike, The Outlast Trials has the potential to offer something truly unique, especially when taking in the conflicting feedback Outlast II experienced when the previous title tried to do things a little differently by giving players more freedom.

I could just say "Big Tall Vampire Lady" and that would be enough of an explanation for why I'm excited about this particular entry, but the reality is that there are so many reasons to be stoked for Resident Evil Village.

Not only is Village a continuation of an iconic horror franchise, but what we've seen so far looks like it could be the ultimate love letter to Resident Evil fans. From revamped crafting that players have enjoyed from previous entries in the series to exploring a whole world of supernatural creatures that go bump in the night; everything about Resident Evil Village has me screaming with delight when looking at the blend of new and familiar within the formulaic direction the eighth title takes.

Martha is Dead is another psychological horror game from the creator of The Town of Light and it looks seriously disturbing. Blending traditional horror imagery with an almost dreamlike undertone, this particular story takes a 1944 narrative and goes hard in showing how truly brutal World War II was in its own right while adding a supernatural element to the horrors faced.

As tension with Germany escalates, a body of a drowned and desecrated woman is found; Martha. Martha is, in fact, dead and it is her twin that must face a reality that includes her sister's murder.

This game is another highly anticipated entry for me personally because of its historical background and how it aims to deal with themes such as loss, regret, and familial relationships. Beyond just jumpscares, the messaging of Martha is Dead goes behind campy tales; it is a very real experience designed to get under your skin and make you doubt everything you know and feel.

Sometime in 2021 for PlayStation 4, Xbox One, Nintendo Switch, and PC

Tormented Souls is a more traditional survival experience that is good for players looking for something of this genre without needing the title itself to be something entirely groundbreaking or new. Everything about it reminds me of Silent Hill with some Siren influence in there as well, following the story of a kidnapped woman named Caroline.

Caroline suddenly finds herself naked in a bathtub strung up by wires and antiquated medical equipment and it's up to her to break free of her bindings and escape a decrepit hospital. This story has the traditional "mysterious disappearance" narrative that is tried-and-true and looks like it could be the perfect setup for jump scares, nightmares, and the underlying feeling of grotesque curiosity.

In Sound Mind is another indie title that thrives in the area of psychological horror. This particular title won't be for everything because it is rather puzzle-heavy, but it is teeming with exploration and mystery.

When numerous bodies are found that fell victim to a mysterious chemical, it is up to the player to find out what happened and help make things right. Nothing is ever simple, however, and confusing visions begin to factor into the equation. While fighting for sanity whilst searching for the end of needless cruelty, In Sound Mind has a lot of potential to be a stealth hit.

And there is also a cat named Tonia, so that's another reason to play.

There are, of course, honorable mentions that I'm personally excited for but I either felt they were already something people would expect or just the future is unknown at this time. A good example of uncertainty is Dying Light 2, a game that puts the power of choice in player's hands, expanding upon the original world of Dying Light in an intense and thoughtful way. With so many variables that can change the entire game experience, this is one of those tales that has me on the edge of my seat regarding when we can get our hands on it. That being said, the development road has been far from easy, making it hard to predict when we'll actually get our hands on it.

Unholy, Stalker 2, Once Upon a Time in Roswell, and Chernobylite are also worthy honorable mentions for horror adventures to get amped up for, which begs the question: what are you jonesing to play in the arena of horror? Which game are you looking forward to the most? Sound off with your thoughts in the comment section below!