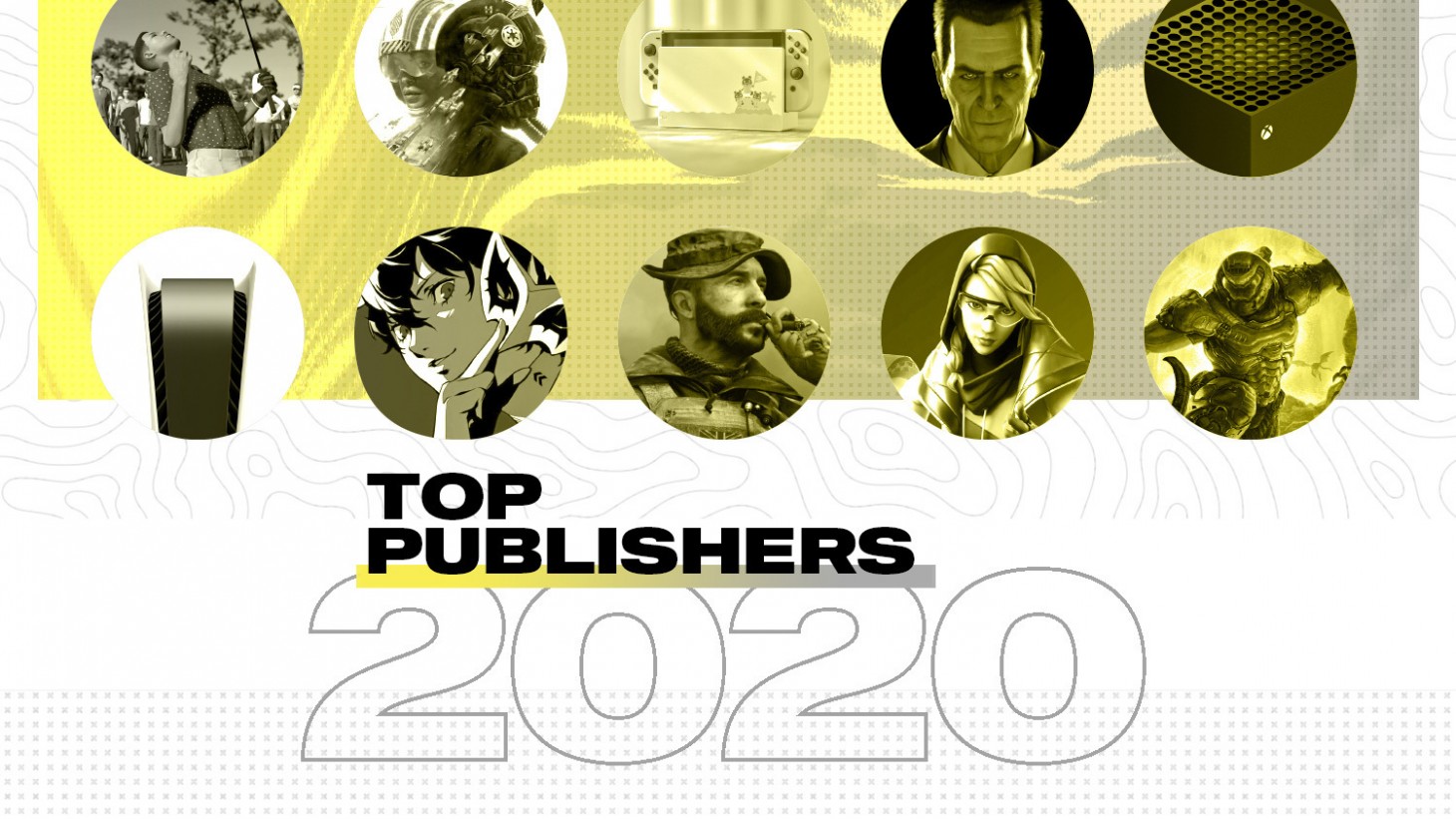 This has been a difficult year for the whole world. Publishers faced a huge challenge to get their games and products out as COVID-19 devastated reality. While games in general did quite well while people were trapped indoors, production pipelines and standard operating procedures were turned on their heads, leading to massive challenges, significant delays, and many, many Zoom calls. So which publishers adapted to these changing business conditions and still made smart decisions while providing quality entertainment? Here’s our ranking of the best publishers of 2020. 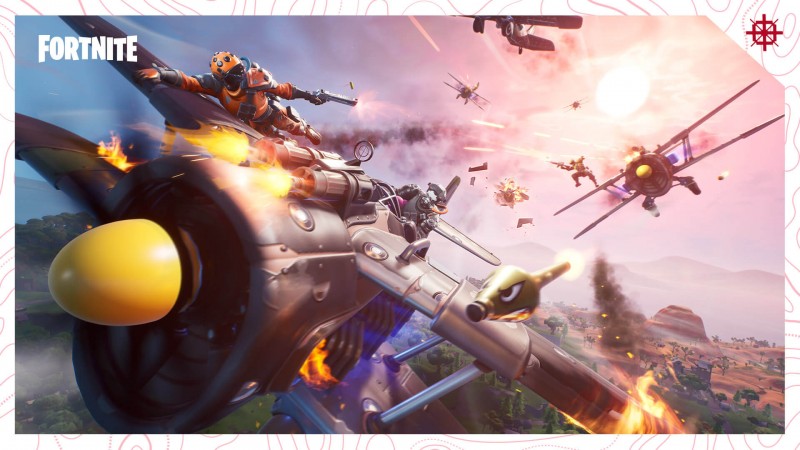 Fortnite is the gold-standard for games-as-a-service at this point. Whether you love or hate the zany crossovers that now extend to core Sony and Microsoft franchises and the Marvel universe, the title’s impact on gaming cannot be understated. The Epic Games Store continues to ramp up competition with Steam in terms of offering users deals, free games, and exclusive content. Want Unreal Tournament skins in Warframe? EGS is the only place you can get it.

2K Games was all about support in 2020, pushing out DLC and content for existing IPs and titles across the board. Whether you like wrestling, golf, basketball, cartoony shooting, or building a world, 2K had cool options to explore. In addition, the XCOM spin-off Chimera Squad gave tactical strategy fans an amped-up look at new foibles within the established framework. 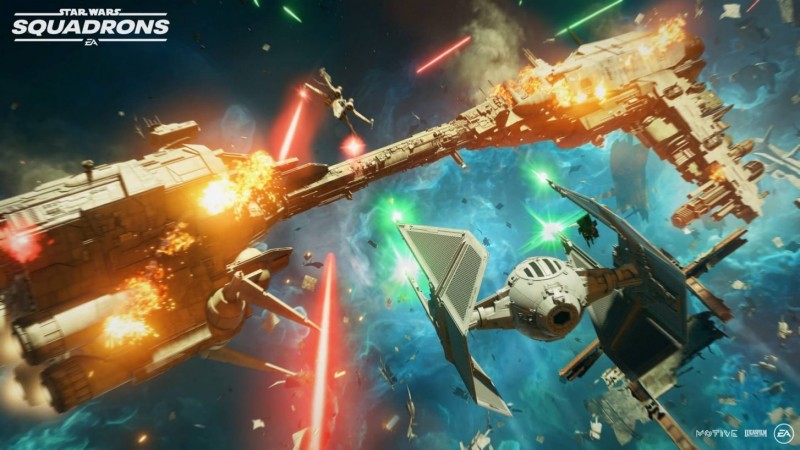 EA pushed out a mixed bag of releases this year, but there were some surprises among the standard sports titles and less-than-interesting Rocket Arena. The microtransaction-free Star Wars: Squadrons gave fans a chance to zip around in the cockpit in the Star Wars universe once again, which was a welcome treat. Command and Conquer Remastered was a pleasant and well-done ode to the real-time strategy era.

Bethesda’s sale to Microsoft was an earth-shattering bit of news, with the company’s huge and significant stable of IP in play for years to come. In addition to the giant sale, Bethesda continued to cobble together a redemption tale for Fallout 76 and stayed true to the heritage of the shooter that birthed hundreds of others with Doom Eternal. 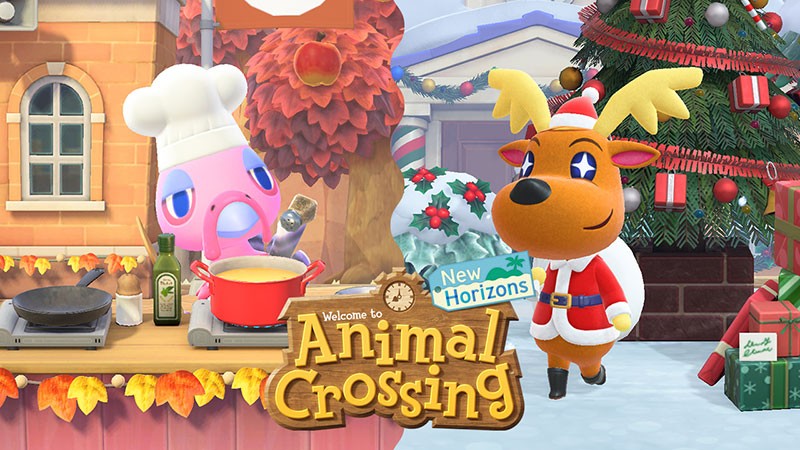 Nintendo continues to push out incredibly high-quality stuff, but Switch offerings in 2020 were limited to a few gems. While there’s no doubt that Animal Crossing: New Horizons was an impactful game this year, the number of meaningful releases remained low. There’s a lot of amazing things on the horizon that we hope to get a glimpse of in 2021, but for now, Nintendo is maintaining course with a curated selection of powerful picks – and that’s enough for a strong showing.

Sega and Atlus are bringing back a sort of JRPG renaissance as titles like Yakuza: Like A Dragon and Persona 5 Royal bust into the mainstream with weird energy. In a genre that all too often can feel too traditional and mired in its legacy conventions, Sega and Atlus are injecting all kinds of style and splash. The narrative/tactical hybrid 13 Sentinels: Aegis Rim is a gorgeous and strange experiment, but players who want something more familiar can check out Phantasy Star Online 2 and Streets of Rage 4.

With VR attempting to rise to mainstream success multiple times, the platform needed a hero. Is Half-Life: Alyx the “system seller” that VR needed? Maybe not, but it’s absolutely the flag-bearing herald and energized advocate that VR needed. In addition, Valve continues to hold a powerful place in the PC market with Steam and Dota 2, and work on other smaller projects like bringing the digital card game Artifact back from the dead. 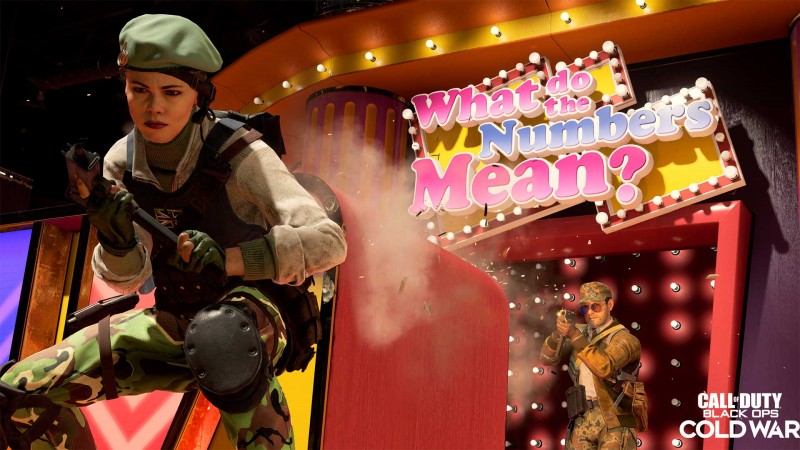 With three giant Call of Duty studios under its umbrella and annual releases, Activision united the house of CoD with Warzone, allowing players to manage progression in three titles at once and feed into a blistering free-to-play battle royale. Other Activision holdings remained strong as they pushed out large updates for Blizzard titles, including a giant expansion for World of Warcraft with Shadowlands. Lastly, Activision helped bring the past back into the present with Tony Hawk’s Pro Skater 1+2 and Crash Bandicoot 4. 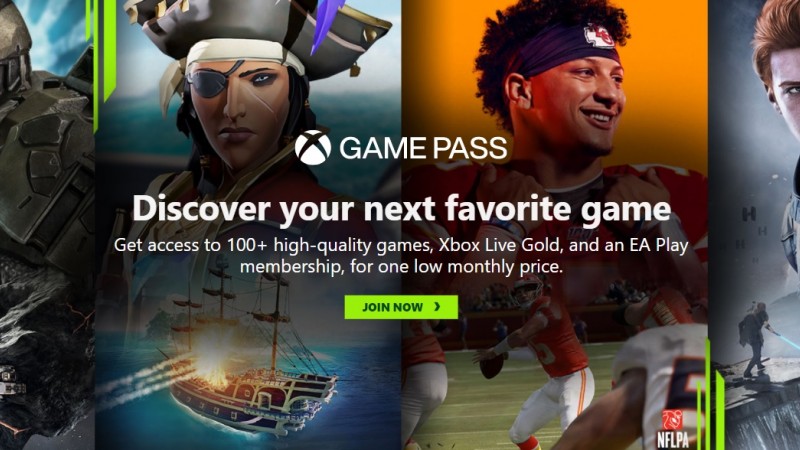 Microsoft’s launch of the Xbox Series X/S is an impressive feat on its own, but the company’s larger strategy for gaming initiatives is starting to take off on a mass scale. Xbox Game Pass gives players an incredible library of gaming value to tap into for a marginal fee on both console and PC, and could very well claim the coveted first-mover advantage in the “Netflix of games” space as the industry continues to embrace digital options for content. Microsoft’s acquisitions over the last few years in terms of studios are beginning to bear fruit, as titles like Fable are now officially announced and taking shape. Oh, and Microsoft bought Bethesda, too! 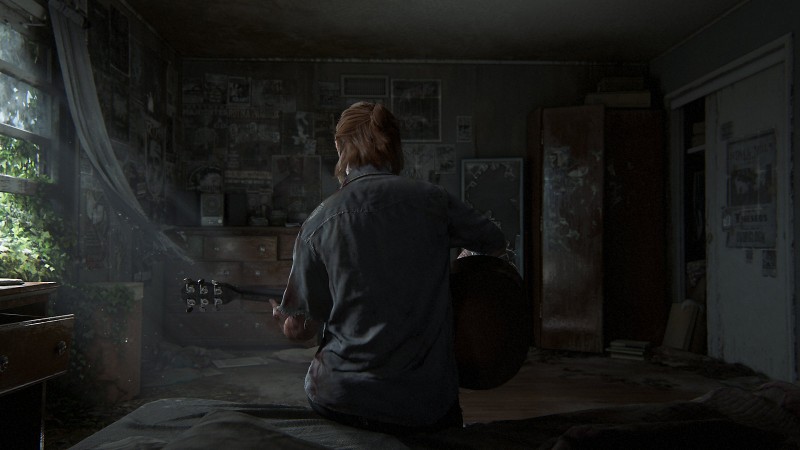 Sony’s release of PlayStation 5 could have been a disaster given the surrounding conditions, but it was a notable success, selling out units everywhere. Unfortunately, online scalper bots have become a noteworthy factor in acquiring a new console as a side-effect of strong demand. With adaptive triggers and haptic feedback, the DualSense controller gives developers a powerful way to enhance gaming experiences moving forward. With a small-but-significant slate of launch titles (including some exclusives) and considerable backwards compatibility for players to go back and revisit old favorites, Sony is in an excellent position for the next generation of gaming. It's worth mentioning that Sony also has the distinction of winning two out of three of our top Game Of The Year placements with The Last of Us Part II and Ghost of Tsushima.