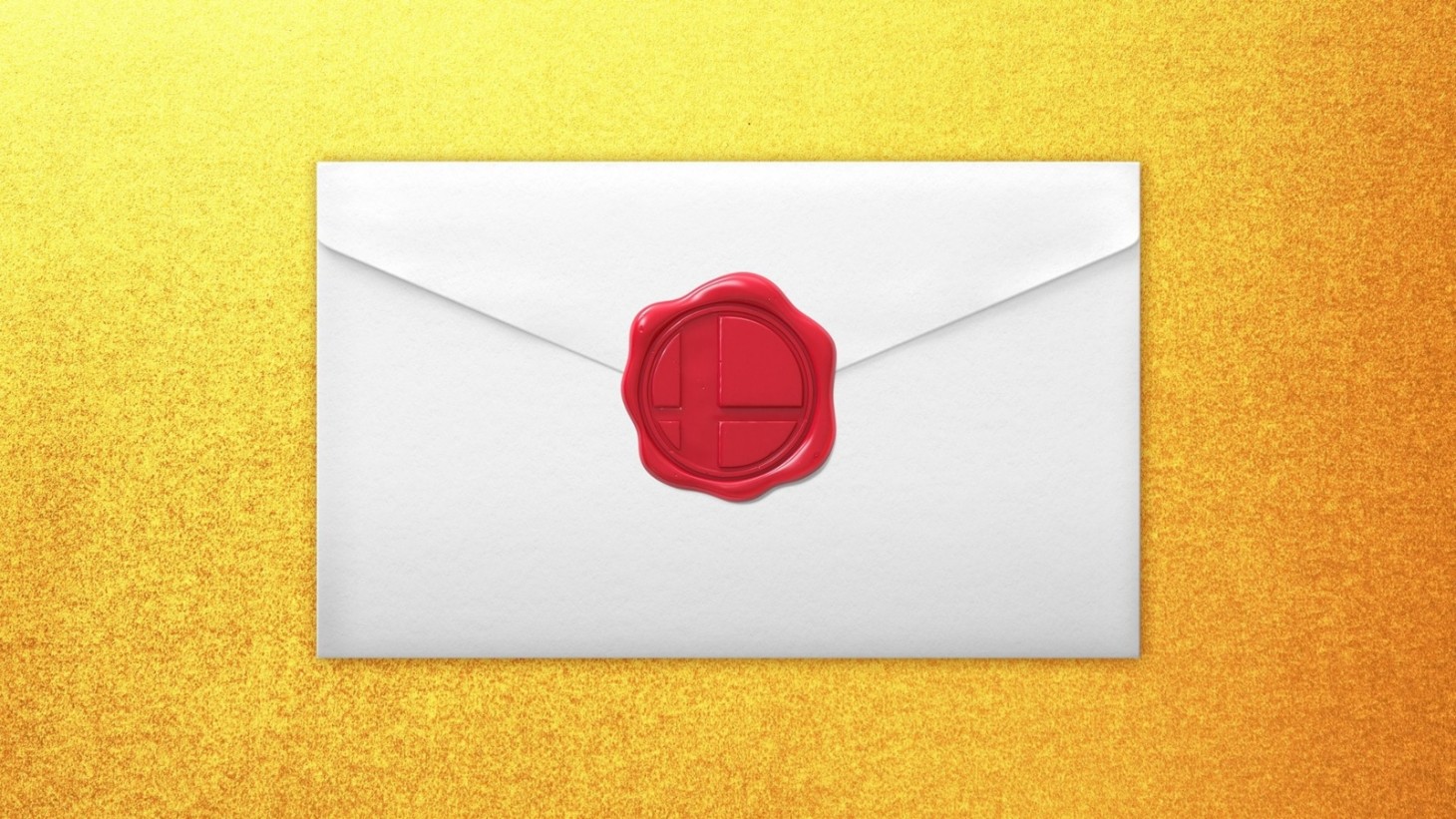 The Next Super Smash Bros. Ultimate Fighter Will Be Revealed At Tonight's Game Awards

Nintendo announced on Twitter this morning that a new Super Smash Bros. Ultimate fighter will be unveiled during tonight’s Game Awards. The annual event is as famous for its world premieres as the actual awards, so while it’s not surprising to see Nintendo use the show as a platform for a big announcement, it’s exciting nonetheless.

A new Super #SmashBrosUltimate fighter will be revealed tonight at #TheGameAwards! Tune in to the show, beginning at 4pm PT, to be ready for the reveal! pic.twitter.com/Lkw9fRrizl

Naturally, Nintendo offered zero hints to the character’s identity, so your guess is as good as ours. Could it be Sora? Crash Bandicoot? Dante? Kratos? Wait no, he’s in Fortnite now. The only correct answer would be Waluigi (let me dream), but whoever it winds up being will be the third fighter in Fighter Pass Vol. 2 after Min Min from Arms and Steve/Alex from Minecraft. The news joins other confirmed announcements such as a Dragon Age 4 update and a new Among Us map.

As the big shows draw closer, keep an eye on Game Informer for any news that breaks before and during the event. We already know to expect at least a dozen new game reveals and have compiled a list of the confirmed celebrity/game industry appearances. We’ll be covering the show live, which kicks off with a 30-minute pre-show at 3:30 p.m. PT/6:30 p.m. ET. Before then, though, you should check out our fun predictions video where we try to guess the winners and announcements in the name of winning a free steak dinner.