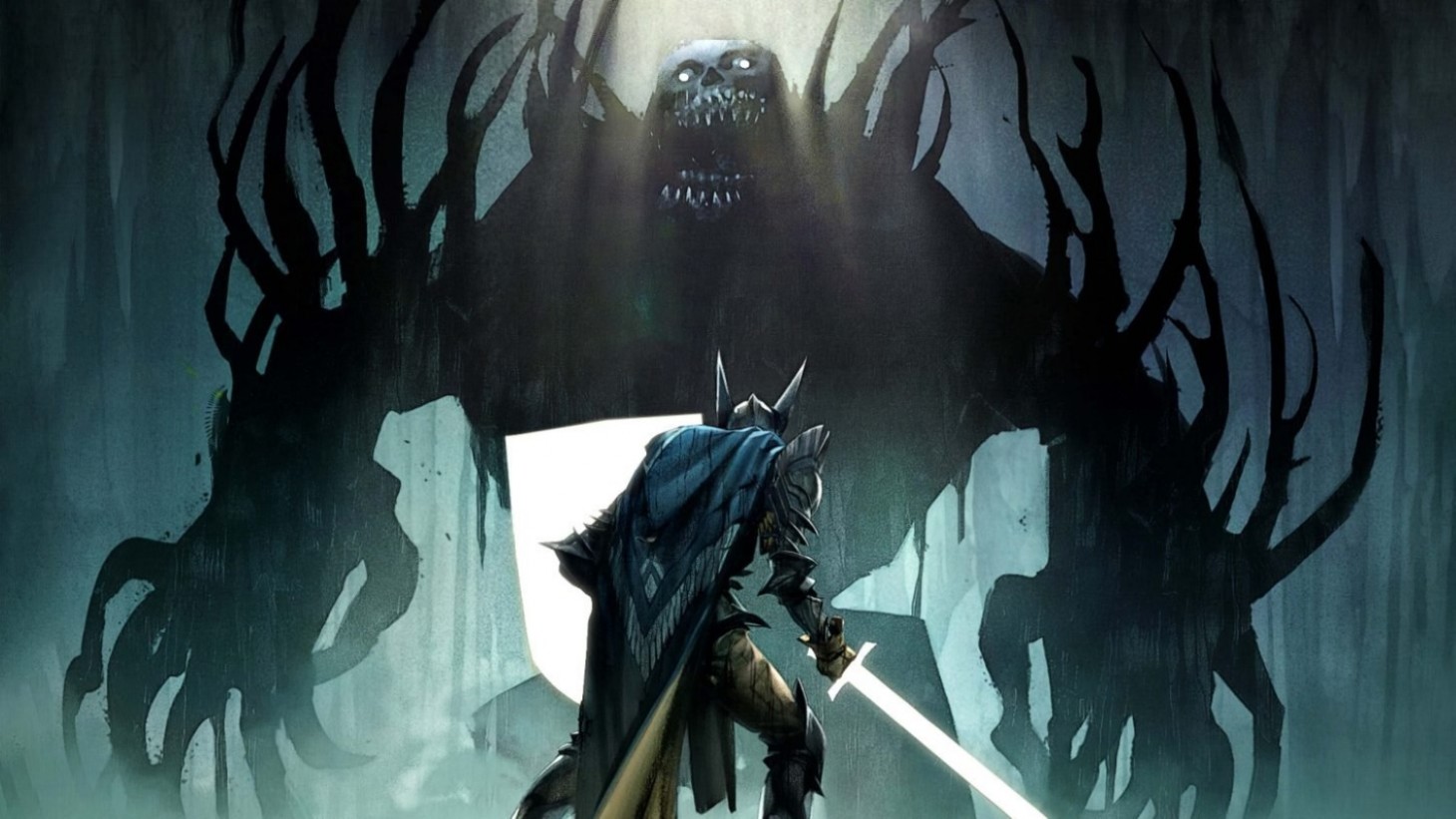 The Game Awards kick off next week and with it comes the celebration of our favorite titles of the year as well as a few surprises for fans to enjoy. Geoff Keighley has been dropping teaser after teaser, including the confirmation that we'll be getting a new look at Dragon Age 4 from BioWare following an extensive concept art reveal earlier this year.

While we don't know what the reveal will be; a new trailer, an update from the studio itself following the news of Mark Darrah and Casey Hudson's departure, or more concept art — we do, at least, know that something is on the way.

Don't miss a special look at the next DRAGON AGE from @bioware during #TheGameAwards next Thursday. pic.twitter.com/zPKHWroH7i

The teaser dropped on Dragon Age Day, December 4, following BioWare's release of a few short stories teasing what's next from a few of the game's writers. From the comics like Mage Killer and Blue Wraith, to the anthology seen in Tevinter Nights, we know that the next step of the Dragon Age franchise will feature Tevinter heavily, as well as Antiva. We even did a deep dive previously into the possibility that we'll have a mortalitasi companion, as well as my personal theory that Solas wanted to be tainted following the ending of the Trespasser DLC.

Dragon Age fans, we have exciting news! Get an early look at the next Dragon Age adventure during #TheGameAwards. pic.twitter.com/6fG61iS7EQ

Inquisition, the comics, and the most recent book releases all point to a massive climax rooted in the land of blood magic, deception, and slavery. Personally, I'm hoping this means we'll get to see returning characters like Fenris and Dorian, and an in-game debut of another one of my favorite characters originally seen in the comics: Maeveris. With a focus on Antiva, and the concept art that absolutely looked like Zevran's original concept art armor, we may be seeing our favorite ex-crow again as well.

We'll know soon enough what this year's The Game Awards has to show when the latest showcase goes live next Thursday. What are you hoping to see? Ready to exact vengeance on a certain stupid egg, or are you split like I am between wanting to murder him and romance him again because you too are addicted to pain and suffering? So anyway, comment down in the section below and tell us your hopes and dreams for the upcoming awards show.

[Update: BioWare itself confirmed the news on 12/7 and the tweet was added to the story]