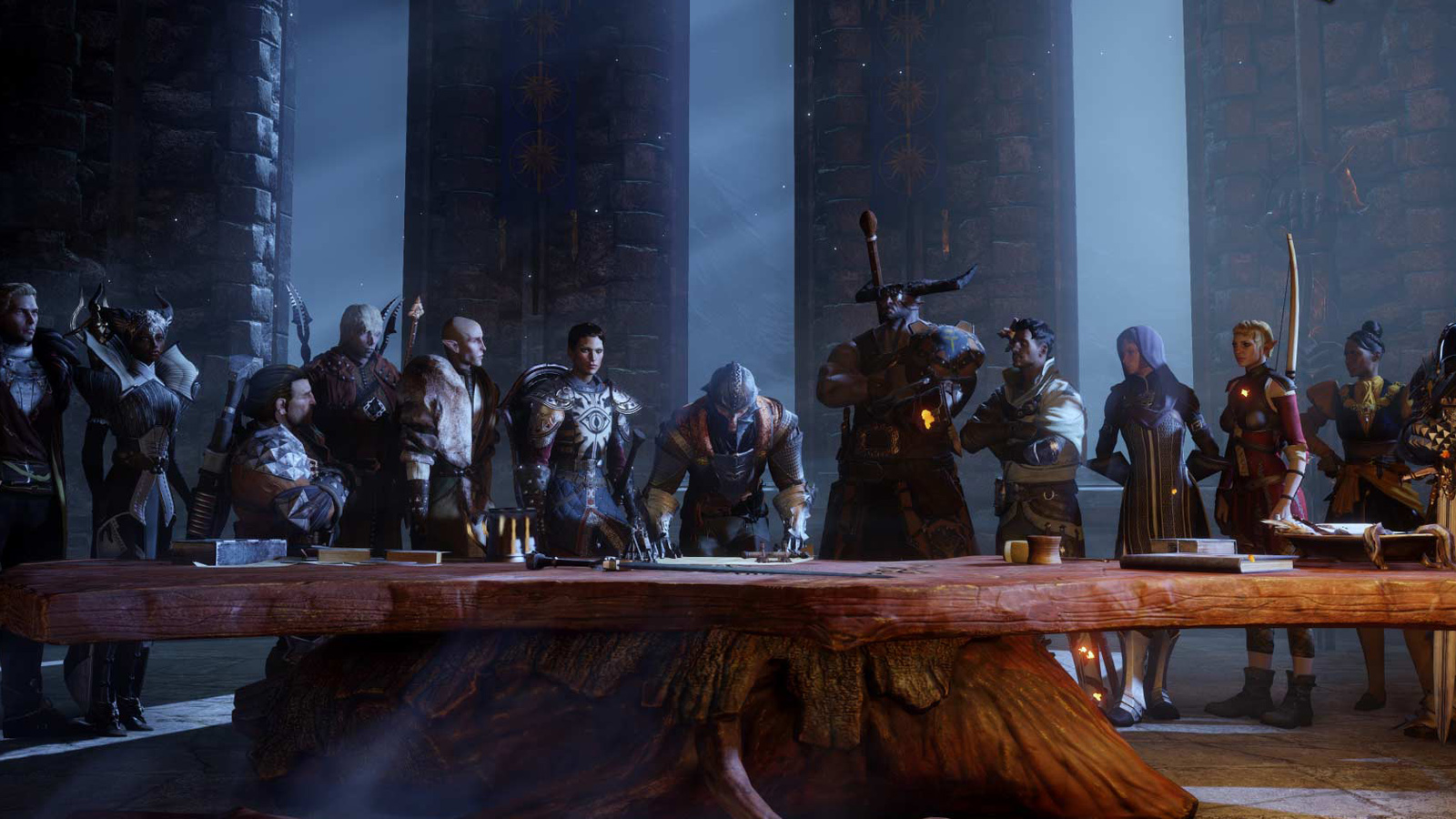 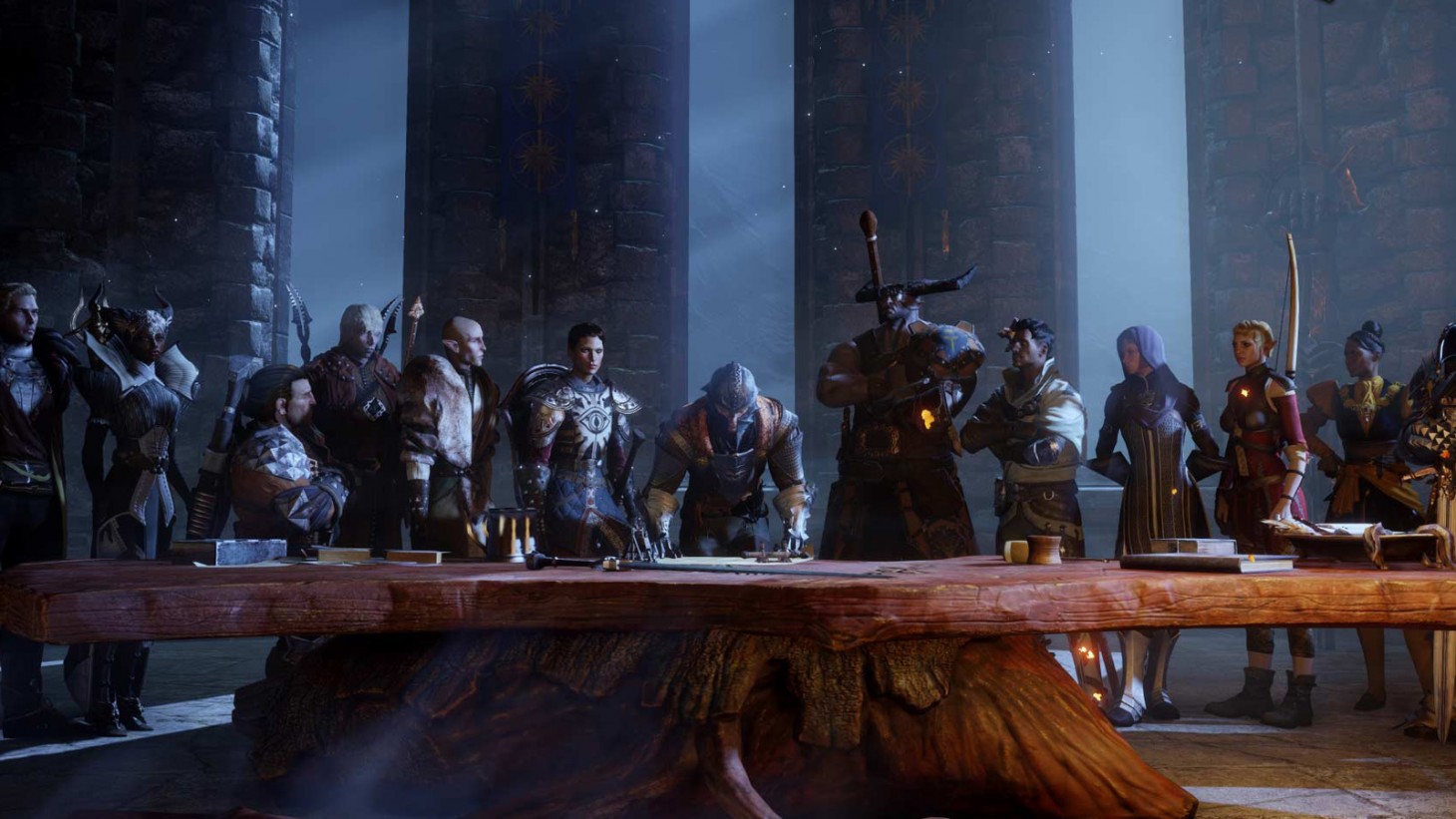 EA has confirmed that general manager Casey Hudson and Dragon Age 4 executive producer Mark Darrah are leaving BioWare. While the announcement did come with the assurance that Dragon Age 4, Anthem Next, and the Mass Effect Trilogy Legendary remaster would be unaffected, fans of these iconic franchises have already begun voicing their concerns.

"We strive for all of our studios to be places where talented creative people come to do career-defining work," reads the official announcement on the BioWare Blog. "A dimension of this ambition is that sometimes those people want to try something different. Casey Hudson, GM, BioWare and Mark Darrah, Executive Producer, Dragon Age are two of those people and they have decided to move on from BioWare.

"I want to personally thank Casey and Mark for everything they have done for the BioWare community, and particularly for our players. They will always be an essential part of the studio’s history, we appreciate their many contributions, and we look forward to seeing what they’ll each do next. More from Casey here and Mark here."

The post continues saying that the team couldn't be "more confident or optimistic" about the future, despite so many key members of these franchises beloved by many departing the company and moving onto other things.

Mike Gamble will be leading the charge for the future of Mass Effect, which is a solid reassurance with his incredible history and contributions to the franchise; now more than ever with these two big names departing.

As for who will be replacing Casey Hudson, that search continues with the promise that the company is "already talking to some great people," one who has a "deep love and respect for the studio's heritage" and "embodies the values of this team and who will help carry on the incredible legacy of BioWare."