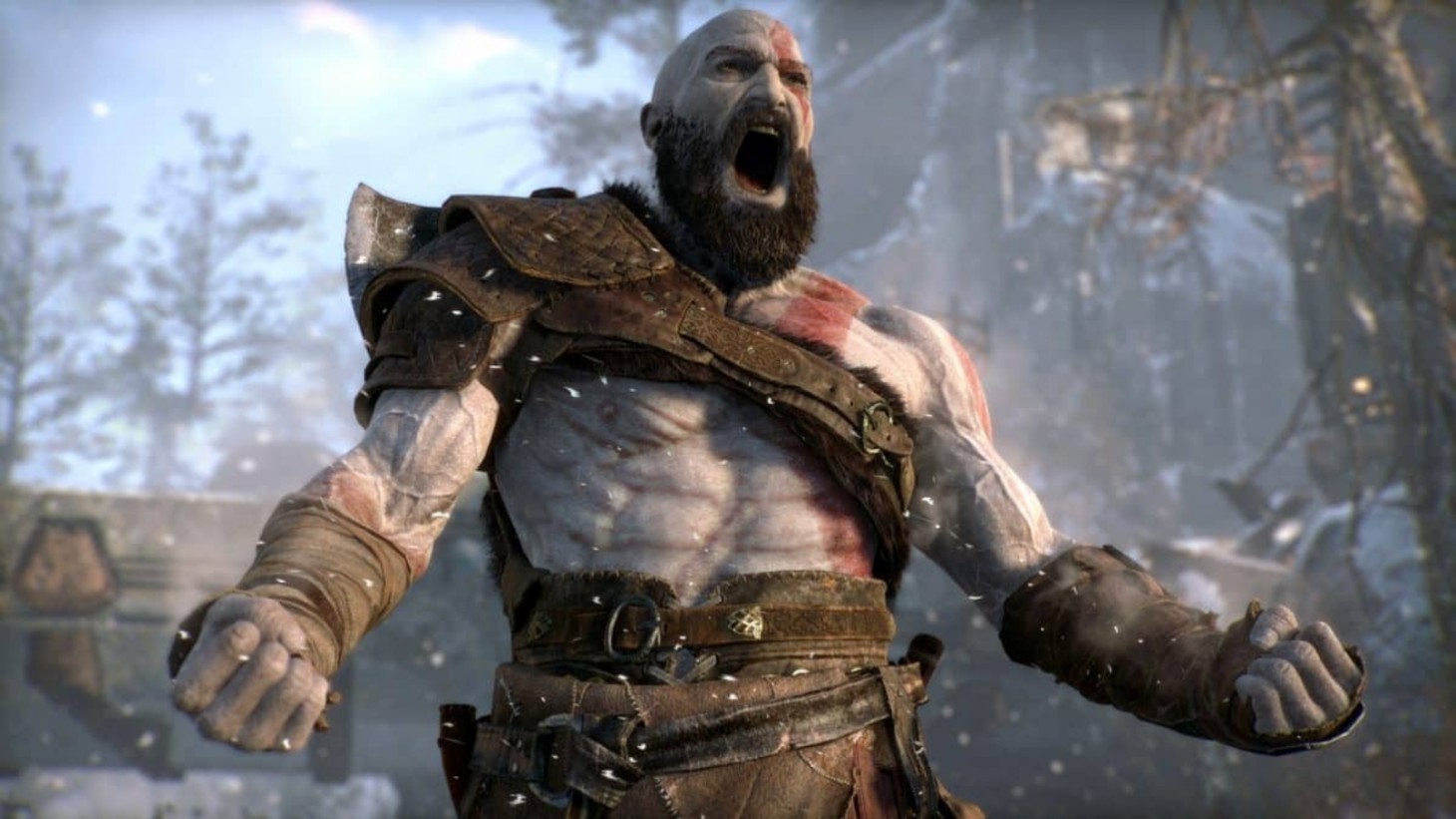 It Looks Like Kratos May Be Heading To Fortnite

Hot off the heels of Galactus’ somewhat epic defeat (pun intended) kicking off Fortnite Chapter 2, Season 5, it looks like everyone’s favorite God-slaying papa will eventually join the fray. A series of leaks and teasers suggests Kratos, or more accurately his skin, is coming to Fortnite. He'll join the likes of The Mandalorian’s Mando, Baby Yoda, and other hunters across multiple realities.

The hubbub began when PlayStation users (including Hypex, a prominent Fortnite leaker) in multiple countries shared screenshots of a PlayStation Store ad promoting the god of war’s Fortnite debut. The ad has reportedly been pulled down from the store, but not before the below image made the rounds on social media: 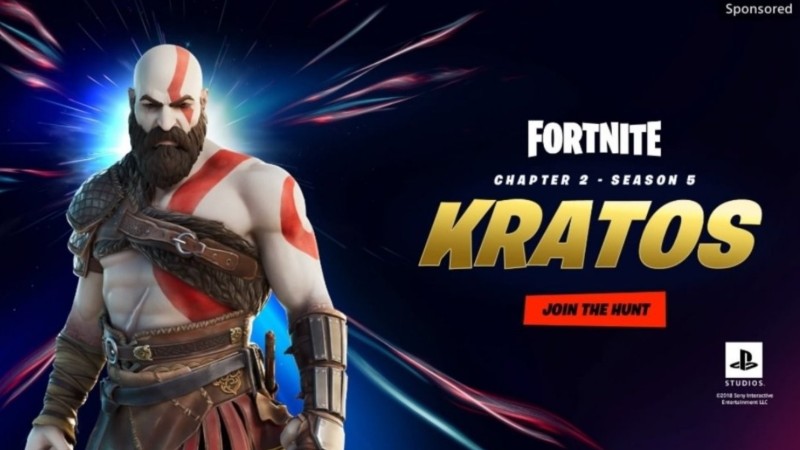 Not too long after the image made waves, the official PlayStation Twitter account tweeted an in-game audio log from Jonesy, who references a guy that “has vanquished multiple gods with his bare hands in a fit of uncontrollable rage”. Unless Asura’s Wrath is making a surprise comeback, it seems all but confirmed that we’ll get to see Kratos throw down alongside/against a Mandalorian, which fits the new season’s theme of spotlighting hunters.

Since Kratos hasn’t been formally unveiled yet, we still don’t know if he’ll be a PlayStation-exclusive skin (probably), when he’s coming, or how many V-bucks he’ll cost. Now that the cat’s out of the bag, I’d expect that information to come sooner than later. The only question now is who else will drop into the game? Samus? Master Chief? Is Fortnite just Smash Bros. now? I’m 100% on board for that, actually.

Fortnite’s Galactus event proved to be as massive as the world-eater himself, with a record number of Twitch and YouTube viewers tuning in for the fun. If you missed the big event, you should check out our archived livestream featuring our reactions as well as an unexpected bonus stream after the dust settled.