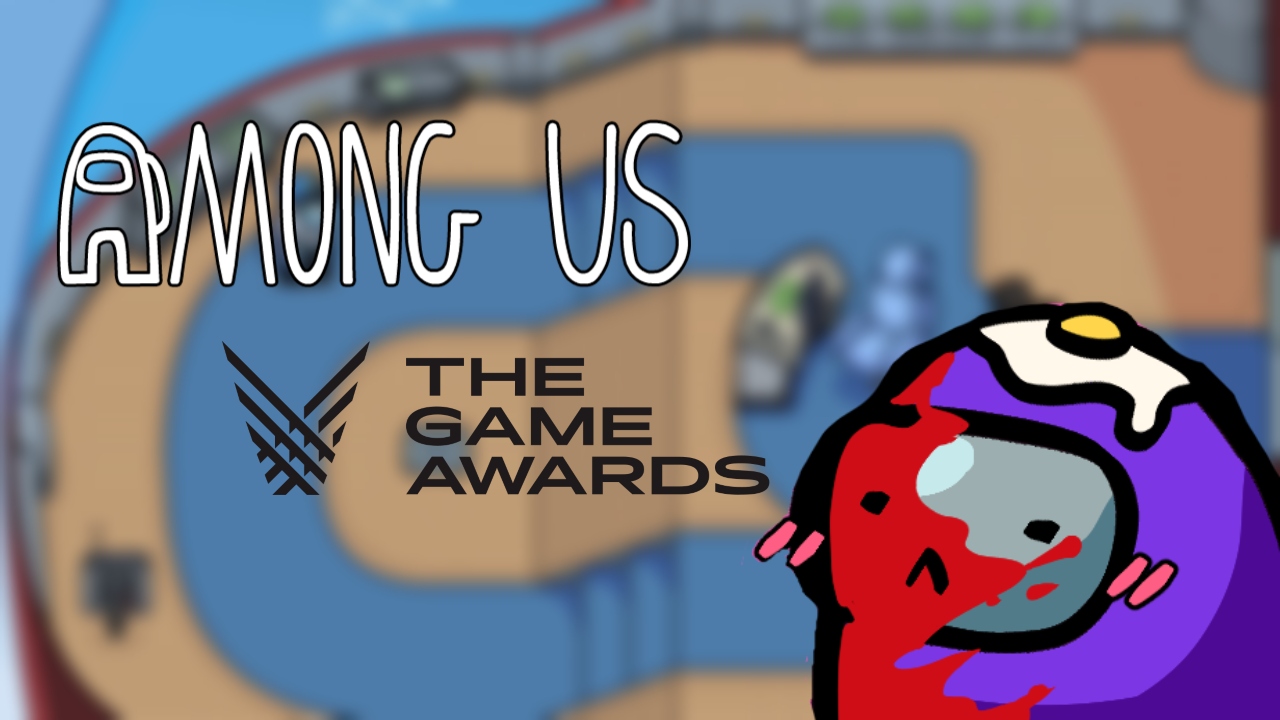 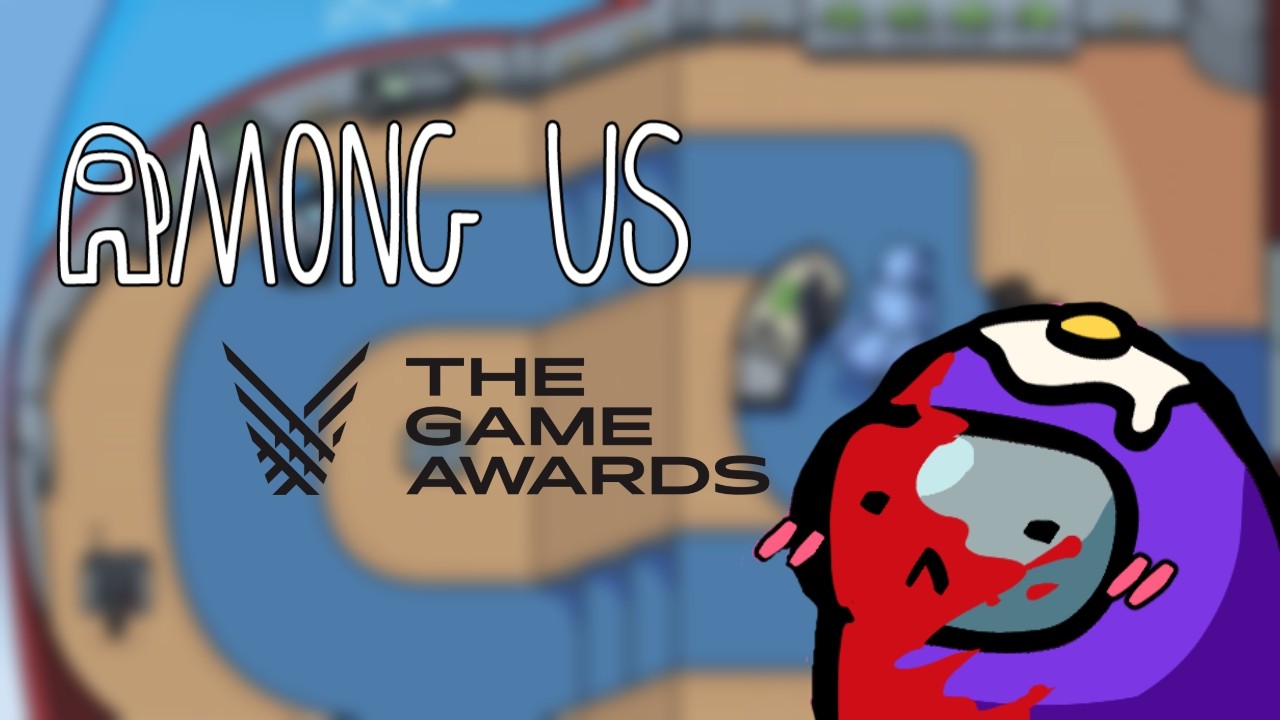 Among Us Teases New Map, Full Reveal Set For The Game Awards 2020

Among Us may have come out in 2018, but it didn't get its chance to shine until October of this year following the rapid success of Fall Guys (another jelly bean adventure) and the power of Twitch streamers. With a new lease on life, Among Us has a chance to spread its sus little wings and fly off into even more success, and that starts with a new map on the way.

Developer InnerSloth recently shared a first look at the new map over on the game's Twitter page, saying "don't show the imposters!" with the below sneak peek:

Hungry for more? Keep an eye out for @thegameawards on Dec 10 👀 It's getting reaaaaal suspicious over there.

A full reveal will be dropping during this year's Game Awards hosted by Geoff Keighley. This new map will mark the game's fourth, adding a different layout for those suspicious little astronaut jelly beans to take on tasks and try not to die. This also gives imposters new hunting grounds to dominate.

While the above screenshot doesn't reveal a whole lot, it does look like a cockpit for a different space ship. Some in the comments thought it might be a boat, which we'll see for ourselves next month with the Game Awards.

The new teaser shot also shows off a few different areas in the cockpit for imposters to shift behind in order to wait for a new victim. And look at that, a vent right smack dab in the middle! How convenient.

Due to the random burst of love for this game, we recently reviewed Among Us after the indie title escaped our radar at launch. It's surprisingly addictive, infinitely more so with friends. You can check out our full review here, with a small blurb below:

You can learn more about future content plans for Among Us with our previous coverage right here! The future looks bright for our sus little jelly bean astronauts! Haven't joined the fun yet? It's free on mobile and super cheap on Steam!