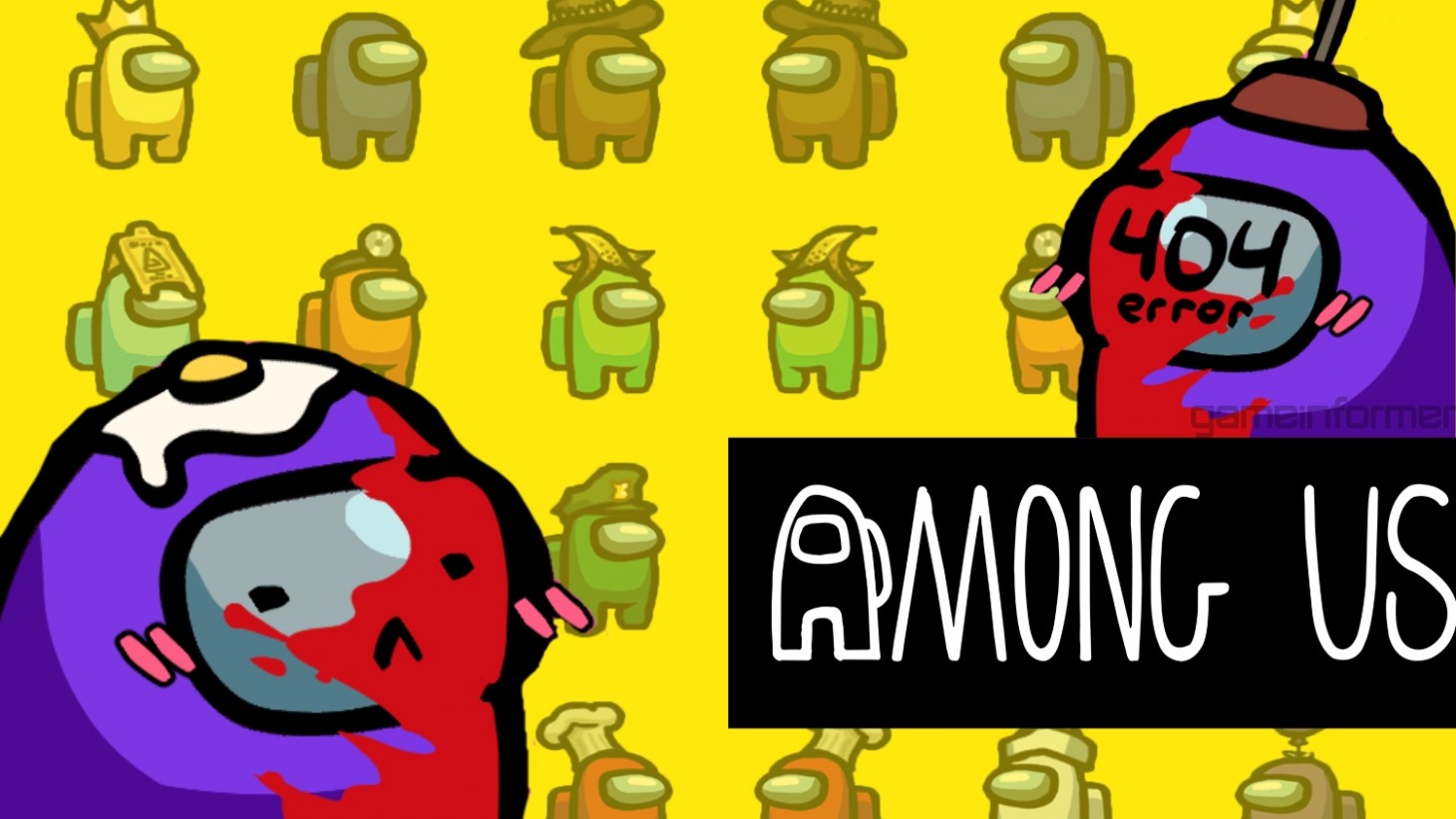 Red may be sus but the new content plans for Among Us are pretty awesome. The indie title that released two years ago has seen a massive surge in popularity over the past month thanks to streamers and the impact of Fall Guys from Mediatonic. In response to that rapid (and random) success, the team over at InnerSloth has decided to abandon Among Us 2 plans so that they can focus on improving the game currently out. In a recent blog update, the studio has confirmed what some of those plans look like.

In its latest blog post, InnerSloth first addressed the hacking elephant in the room, saying: "Firstly, we want to be sure to talk about the cheating and hacking going on. It was pretty bad there for a bit, so Forte pushed out server changes really fast. They seemed to help a lot, but some cheats still work and now there are bugs too. There will be more server updates to fix all of this, but rushing anti-hacks is what caused the bugs, so cleaning things up is a slower process. Also rest assured that any threats made in the game are false and your devices and data are safe. If you see a hacker, ban them or find a different room."

A new update has been deployed adding an anonymous voting option that makes all jelly bean astronauts appear greyed out during Emergency Meetings. This allows people to vote for who they want without the repercussions, adding a new layer of intrigue to this deceptive game.

Also added is the ability to clear security logs with Comms sabotage, symbols on the colored wires for those tasks to be more colorblind-friendly, and a slew of bug fixes.

The team was also careful not to promise anything they weren't sure they could deliver, but a few goals that are on the larger scale were also teased:

There are a few other aspects of growth the studio is looking into, but for now? The future looks bright for our sus little jelly bean astronauts! Haven't joined the fun yet? Check out our full review here to learn more.