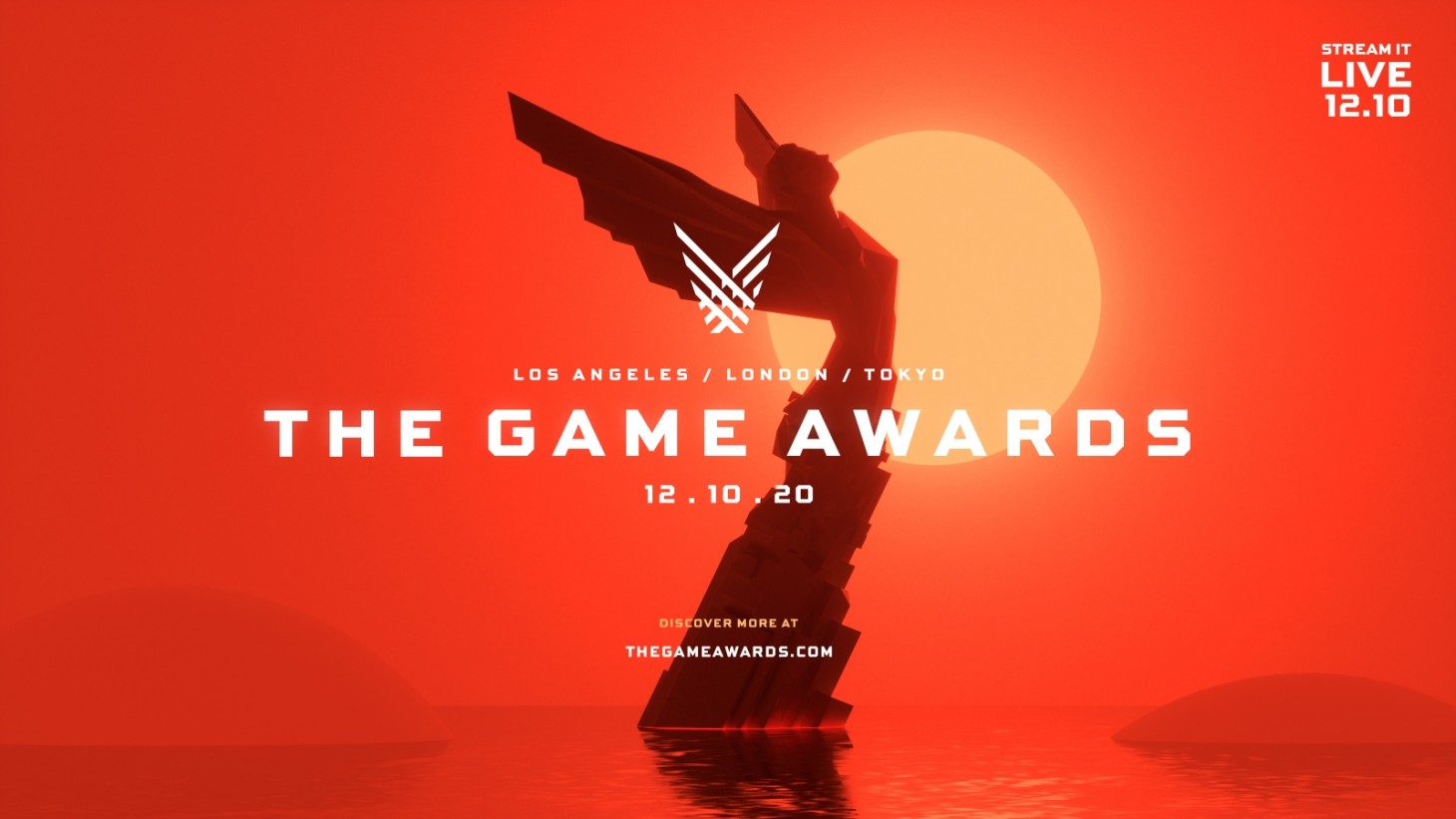 Here Are The Nominees For The 2020 Game Awards

The pandemic hasn’t stopped the Game Awards from taking place and now we know which 2020 games are up for top honors. Gaming’s biggest awards show airs December 10 and fans can vote now to see their favorite games get the nod.

Geoff Keighley and Kimmie Kim will host the virtual event from Hollywood, Calif. with special segments broadcasting from multiple locations including the legendary Abbey Road Studios in London. Nominees consist of 95 games, studios, and individuals. A global jury of 95 media publications (Game Informer included) and influencers helped determine this year’s nominees. This year, Sony Interactive Entertainment boasts the most nominations at 22, making it the second-highest nomination count behind Nintendo’s 23 nominations at the 2017 awards.

Here are just a few of the categories fans can vote for:

Game of the Year

Visit the Game Awards website to see all of the categories/nominees and cast your votes. The only exception is the “Most Anticipated Game Category,” which will be decided exclusively by posting votes to The Game Awards Twitter page.

The Game Awards is also famous as a platform for new game reveals and trailers. Microsoft unveiled the Xbox Series X during last year's show, and games like No Man’s Sky and Sekiro: Shadows Die Twice made their debuts during the event. We already know Halo Infinite won’t be there, and we can't help but wonder who or what we'll see during this year's show.

Are you excited to watch the Game Awards? What game is getting your vote for Game of the Year? Let us know in the comments!