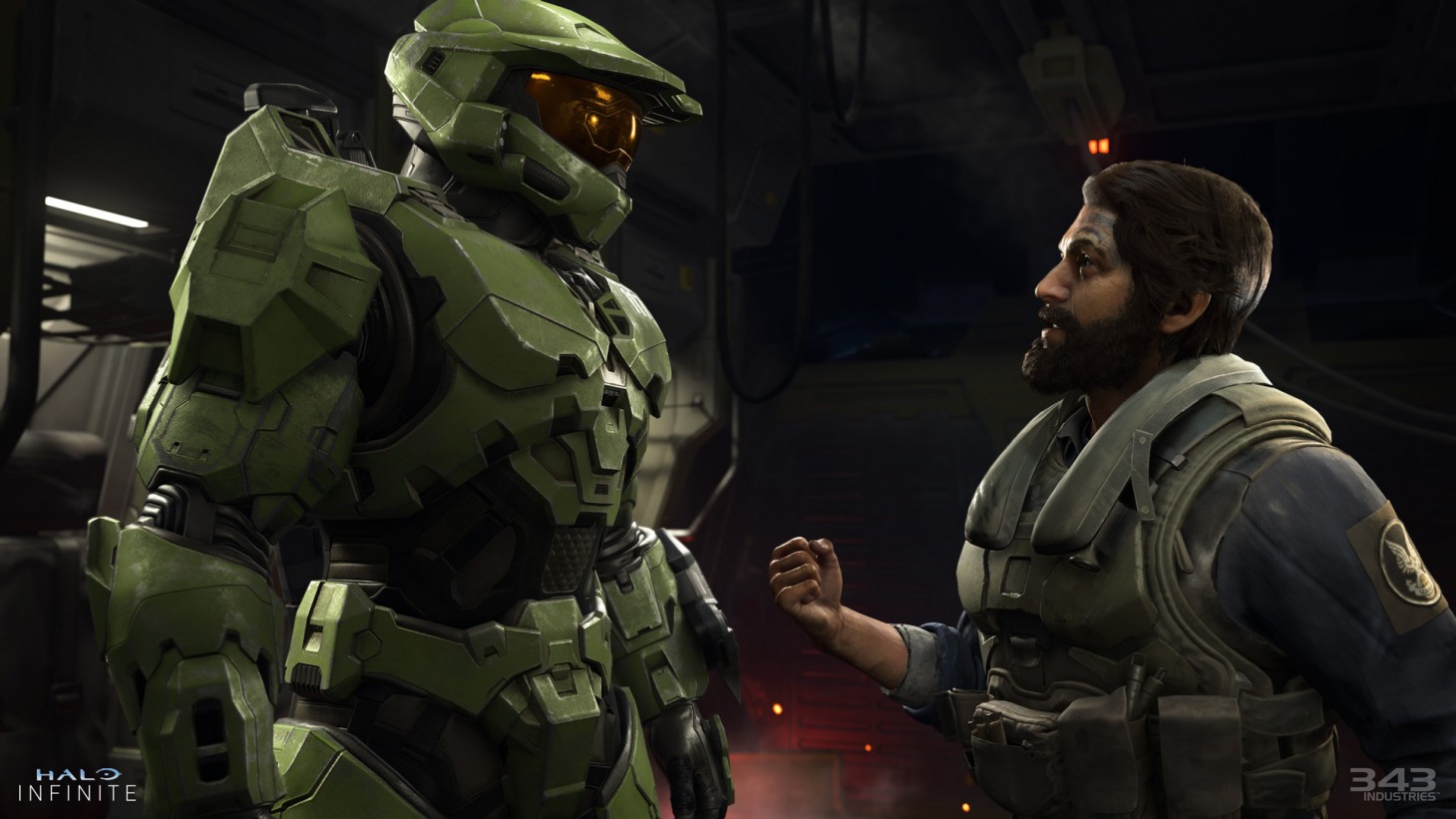 Halo Infinite’s delay to 2021 was a major blow to the Xbox Series X/S launch. Some may have hoped the game might reappear soon, perhaps even at this year’s Game Awards, but 343 Industries dashed those dreams by confirming Halo Infinite will be skipping the event.

According to Community Director Brian Jarrard during 343’s weekly Reddit discussion thread, showing something at a big event involves a lot of extra work, and the team is instead focusing on the development of Halo Infinite itself. On the bright side, he also told fans to expect a “high level update” in the coming weeks.

“Right now we're still going through the huge cascade of implications and ramifications to the release shift and the team is heads down working through nearly every facet of the game," Jarrard says. "Full disclosure we don't have anything planned for the VGAs, but are hoping to offer at least a high level update within the next few weeks so we can kind of restart this journey together after the holidays. Pulling together something like a demo or big beat for the VGAs is an enormous amount of work and would cause challenges with current milestones of the holidays. I know it's hard to wait, but the team is going to make the most of this extra time and we want to make sure we can put our best foot forward and commit to greater transparency and dialog on the road ahead. We'll get there and get the train going again.”

Sounds reasonable, and it’ll be nice to have any real update on Halo Infinite given its seemingly tumultuous development. Fans had mixed reactions to its first gameplay reveal, with some finding the visual presentation and gameplay underwhelming for a next-gen Halo experience. Shortly after the reveal came the departure of Creative Director Tim Longo, followed by the exit of 343 studio head Chris Lee a couple of months later. It’s hard to know what’s going on with Halo Infinite, but hopefully the upcoming update will give fans some good news for a change.

What do you make of the news? Let us know in the comments!