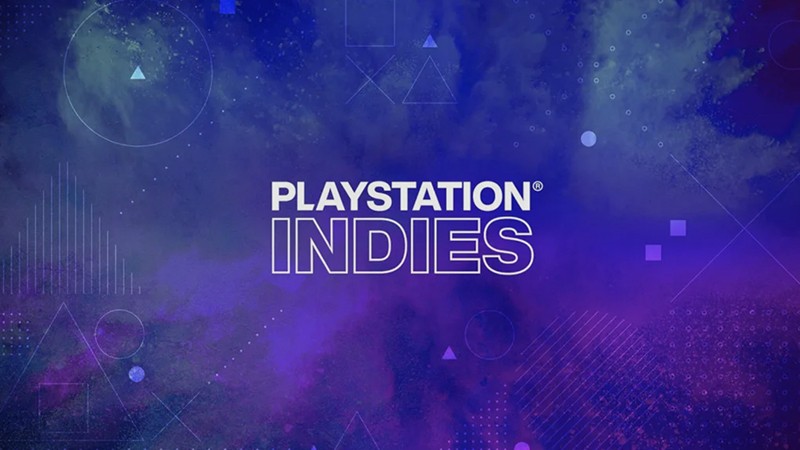 Although further details regarding the program will be announced in the future, today Yoshida announced that nine titles will be be announced over both the PS4 and PlayStation 5 through the day.

Furthermore, every month an indie title – stating with Hello Neighbor – will be added to the PlayStation Now roster.

Yoshida pointed to games like the recently announced Bugsnax as the kind of indie title Sony wants to host on its platforms.

Here are the initial nine titles: