New Narrative Adventure, Where The Heart Is, Coming To PS4

Revealed as part of PlayStation's recently announced indie-focused initiative, Where the Heart Is is an new narrative adventure slated to hit PS4 later this year.

The game is being developed by Armature Studio, and tells the strange story of a man named Whit Anderson. He falls down a sinkhole on his family farm, and then relives moments of his life in a series of vignettes. These story scenes have a dream-like quality, and players have the opportunity to make choices that impact the course of Whit's life and the consequences of his actions.

You can get more details (and see more of the game in motion) by checking out the spotlight on the PlayStation Blog.

Right now, Where the Heart Is has only been announced for PlayStation 4. However, since the game is releasing this winter, the question of a possible PlayStation 5 release naturally arises. Though the team has no additional platform announcements at this time, a PR representative for Armature Studio tells us that the team is incredibly excited for the PlayStation 5 and what it means for gamers and developers. 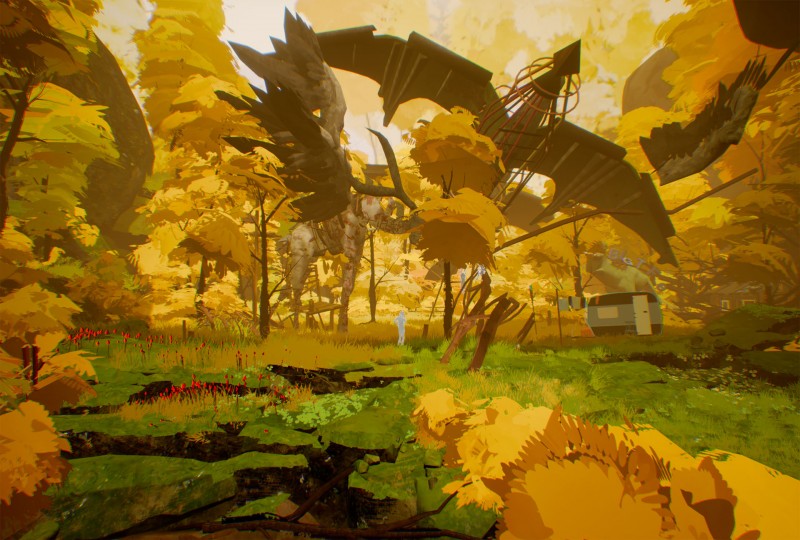 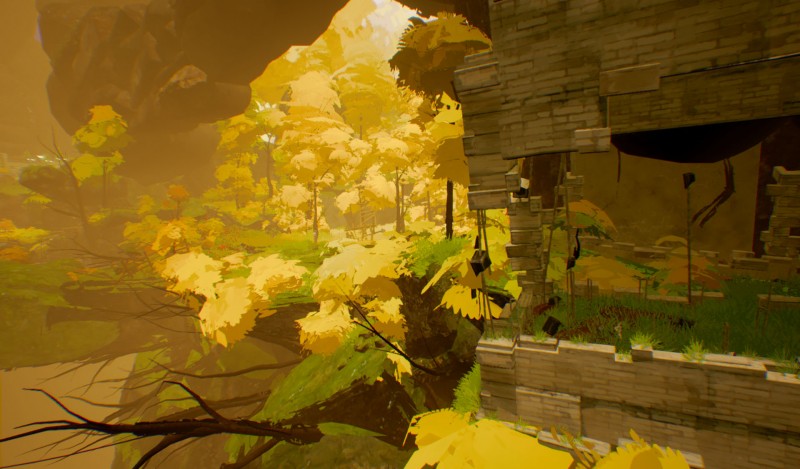 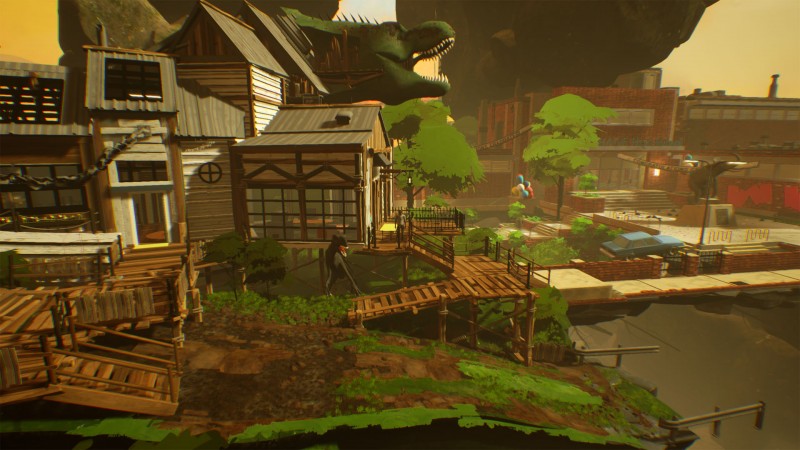 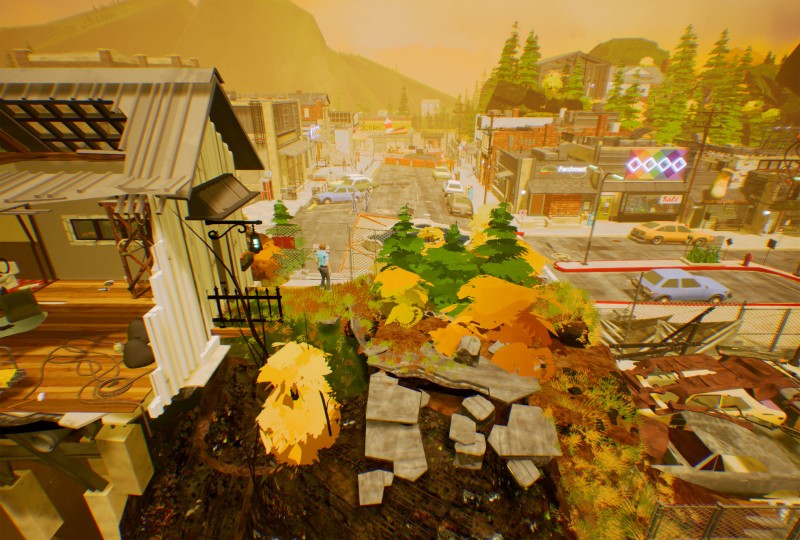 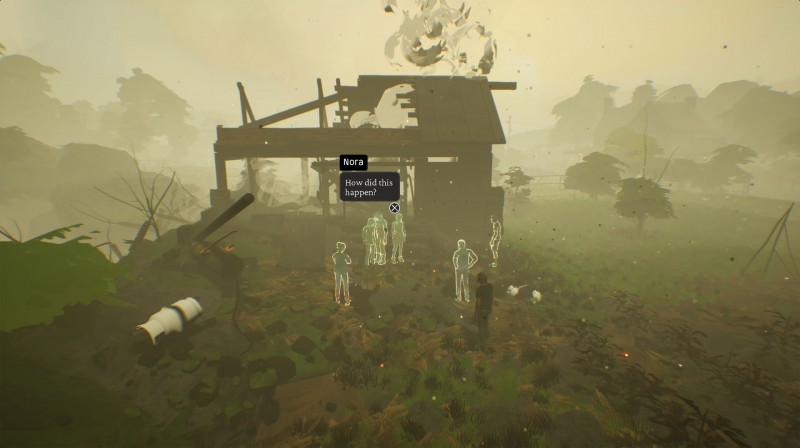 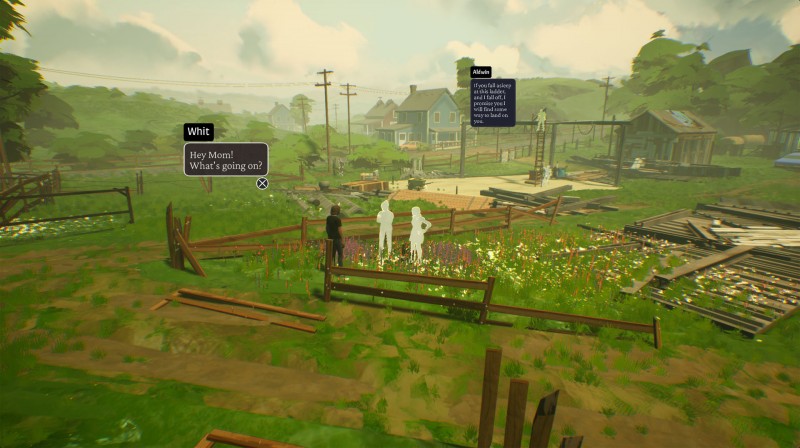 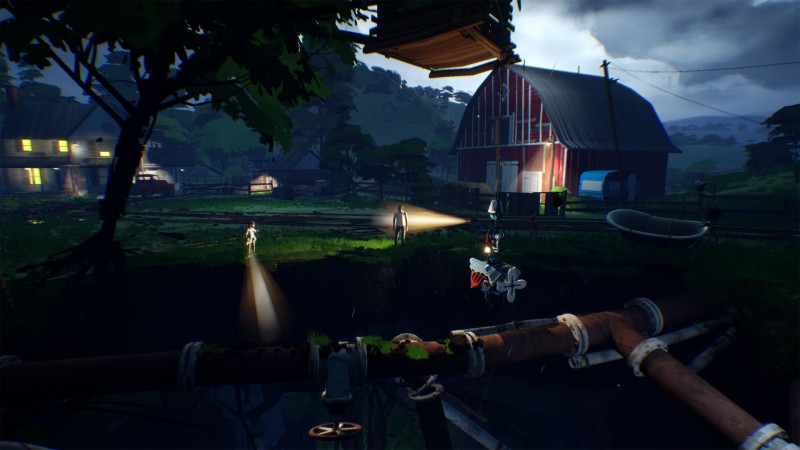 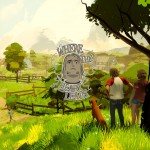