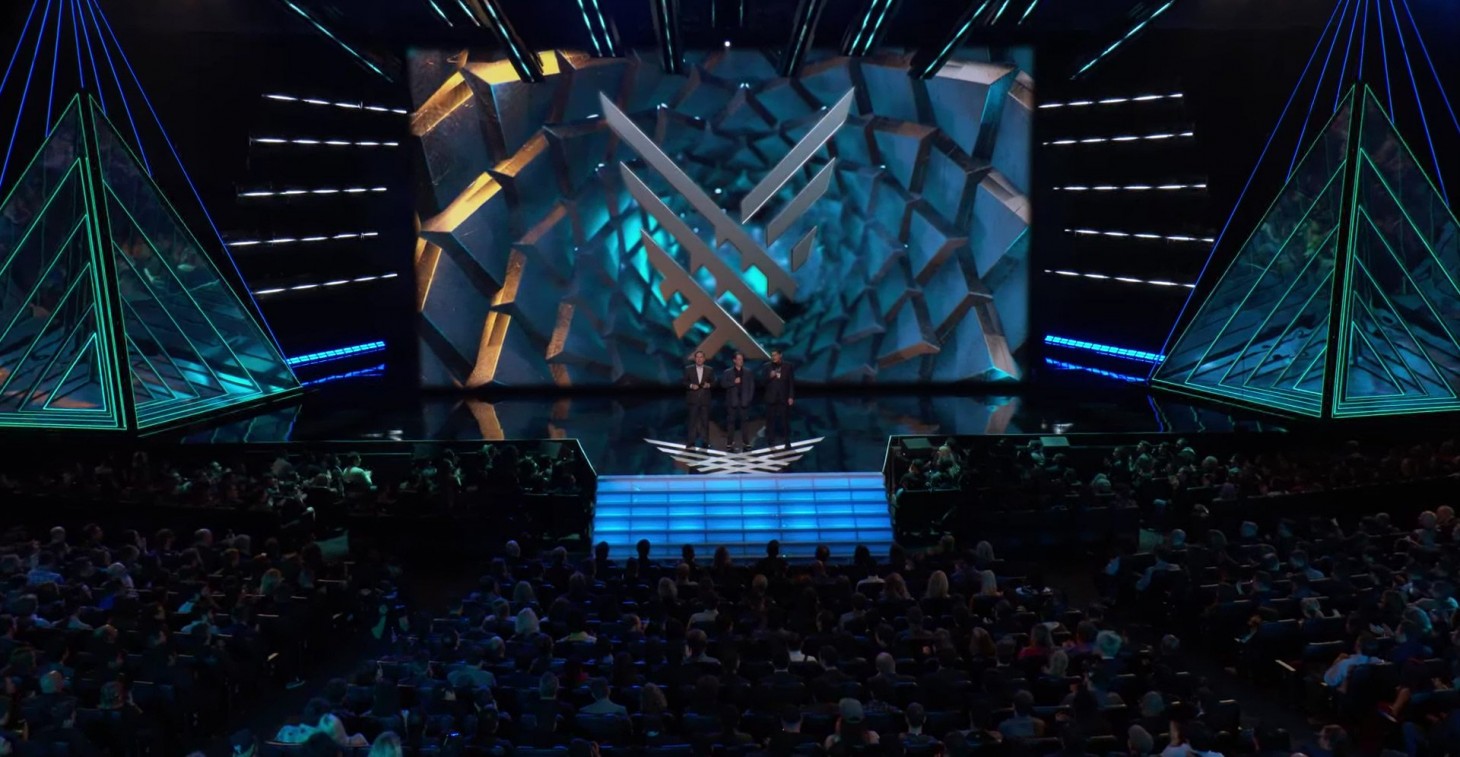 Here's What You Missed At The Game Awards 2018

Last night Geoff Keighley and crew put on a heck of a show for the fifth annual Game Awards. The show's grown quite a bit over the years, with reveals from both indie developers as well as studio juggernauts. If you didn't get to tune in last night, here are the biggest stories from the show. 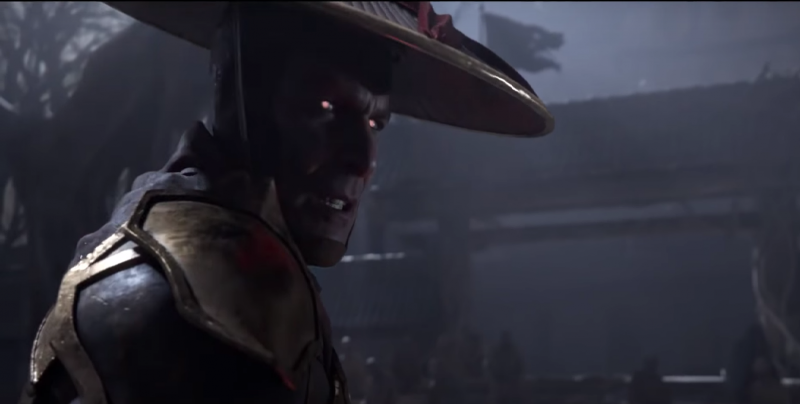 Mortal Kombat 11 Announced...With Release Date!
Raiden, Scorpion, and the rest of the gang return and sooner than you probably expect. Mortal Kombat 11 is due out in April. You can watch the trailer here.

Persona 5's Protagonist Is Coming To Smash Bros Ultimate
Yep. Persona and Smash are crossing streams. Joker will be a DLC character. You can find out all the details here.

Fortnite Gets Creative
Epic previously announced Fortnite's Creative Mode. During The Game Awards, Donald Mustard took to the stage to reveal The Block, a feature that will be dedicated to incorporating players' creations in Battle Royale. Read all about it here.

Bioware Teases Dragon Age 4
It's little more than an indication that the studio has its sights on a new Dragon Age but hey, it's something!

Rage 2 Has A Release Date
Last night, Bethesda revealed when we could play this unexpected sequel: May 14. Nice. Oh, and Rage 2 happens to be our cover story this month, so be sure to head on over to our hub for all the exclusive information we've got on the game throughout the month. 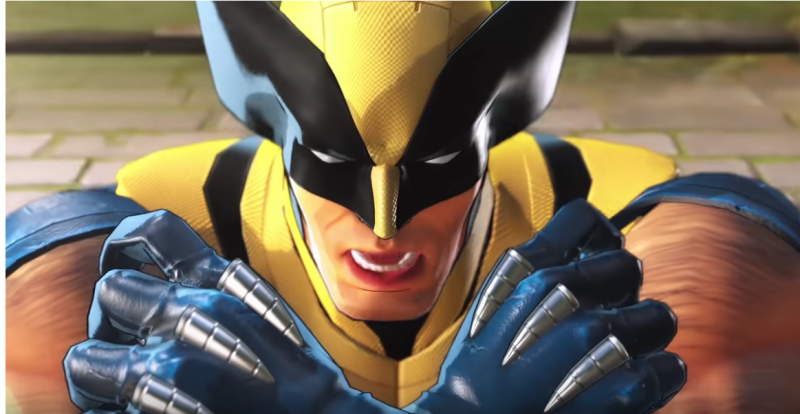 A New Marvel Ultimate Alliance Is On The Way
And it's exclusively for Switch.

Supergiant Revealed Its New Game
It's called Hades and looks very Bastiony. But with a lot of greek mythology.

Obsidian's New Game Mixes Fallout and Mass Effect
Obsidian finally revealed its new game The Outer Worlds last night. It looks rad. We actually got to visit the studio and see the game in action, too. Here's what fellow editor Ben Reeves thought of it.

There's A New Far Cry And It's A Direct Sequel
A sequel to Far Cry 5 is on the way called Far Cry New Dawn. It looks post-apocalyptic and colorful as heck. Here's everything you need to know about it.

The Creator Of Assassin's Creed Showed Off His New Game
It looks wild.

God Of War Was The Big Winner Last Night
True to its name, The Game Awards actually gave awards last night! Red Dead Redemption II walked away with a big number of them but ultimately it was God Of War that took home the big prize, Game Of The Year. Read the full list here.

The Stanley Parable Is Coming To Console
Neat. 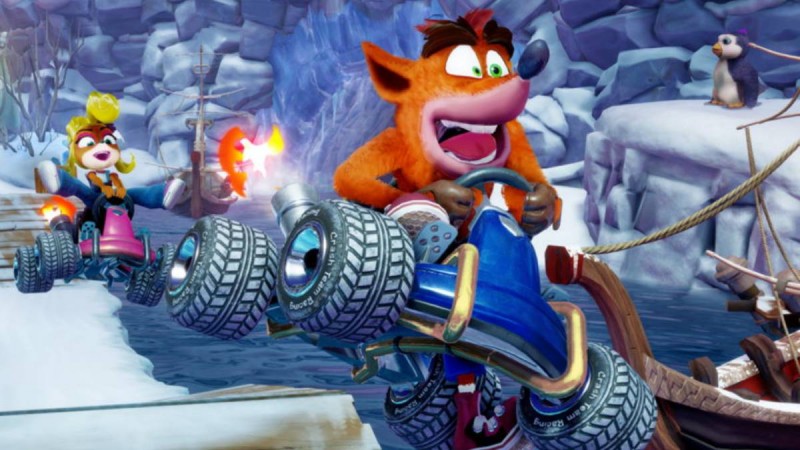 The Crash Team Racing Remake Is Real
And it's coming in June.

Giant Squid Has A New Game In The Works
The makers of Abzu have something really special on their hands with The Pathless. Get your first look at it here and then read all about it in our issue!

The Epic Game Store Makes It Play
Epic's attempt to rival Steam with its own storefront is now in full swing. During The Game Awards, Epic revealed the first batch of titles on the store.

The Makers Of No Man's Sky Are Working On A New Title
It's called The Last Campfire. It looks very cute.

If you want to watch the whole stream yourself, you can watch the video archive of it below with Leo and Ben giving their thoughts on each announcement!