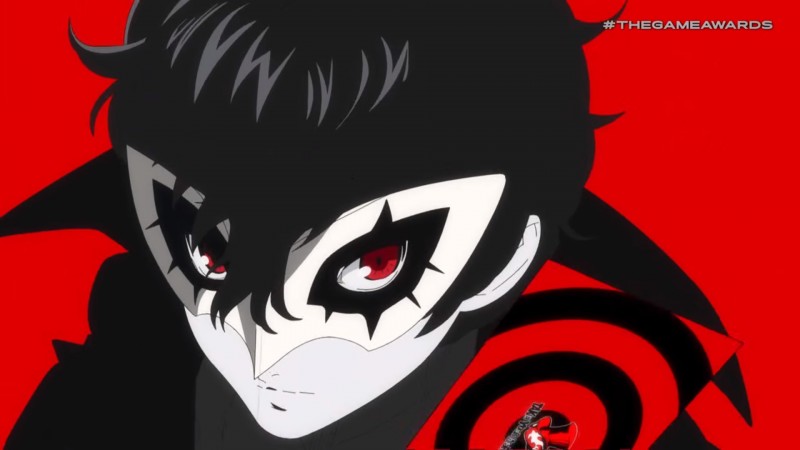 Toward the end of The Game Awards tonight, a trailer was aired cutting out the lights to the theater. The Phantom Thieves of Persona 5 fame started talking about how Joker has been invited to steal a treasure, showing off the calling card, but then flipped it over to reveal a Super Smash Bros. logo.

Reggie Fils-Aime, president of Nintendo of America, then revealed that Joker is going to be the first DLC character for Super Smash Bros. Ultimate.

The DLC for Super Smash Bros. Ultimate is six characters, with the first, Piranha Plant, being free for purchasers before January 31. The remaining five, which includes Joker, are part of the game's season pass. The game releases December 7 on Nintendo Switch.