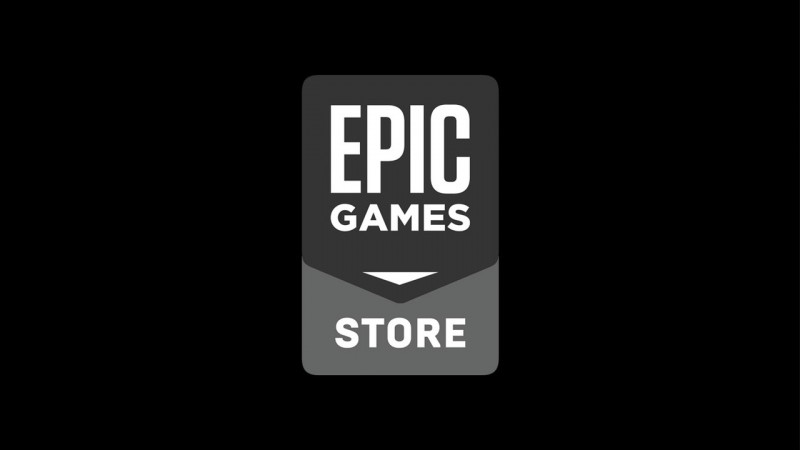 It was only earlier this week that Epic announced plans to introduce a developer-friendly digital distribution store that, whether Epic says so outloud or not, will compete with current market leader Steam. The Fortnite developer plans to make things easier for game creators, but has said little about how they plan to entice consumers. At The Game Awards tonight, Epic tried to answer that question by announcing their upcoming slate of titles for the store, including some brand new reveals.

Ashen's surprise release has been hinted at for a few days through a number of leaks, and even leaked out early on Xbox Live, but it is nice to see the Souls-like adventure game finally get a release today. Also surprising is Hades, a new game from Pyre developer Supergiant, which had not been announced or even rumored before tonight's reveal.

Perhaps most interesting is Journey, which has never seen release outside of the PlayStation 3.

Epic insists they are hand-curating their store, so only games they feel pass muster will appear. How do you feel about this initial list as an opening salvo?