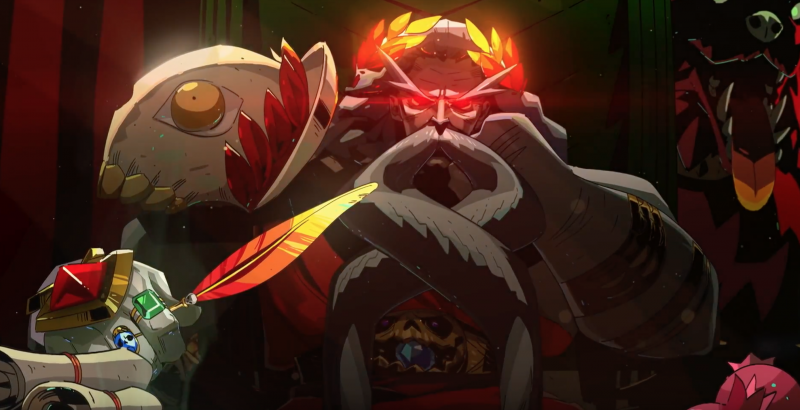 It feels like Pyre isn't even out of our rearview mirrors yet and Supergiant already has another game for the public to check out. The game was revealed during The Game Awards and is called Hades. Hades appears to be an action-adventure title in the vein of Bastion and Transistor taking place in greek mythology, with Zeus' son going on a quest to the underworld.

For more on on Supergiant, check out our review of Pyre here. 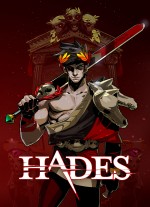