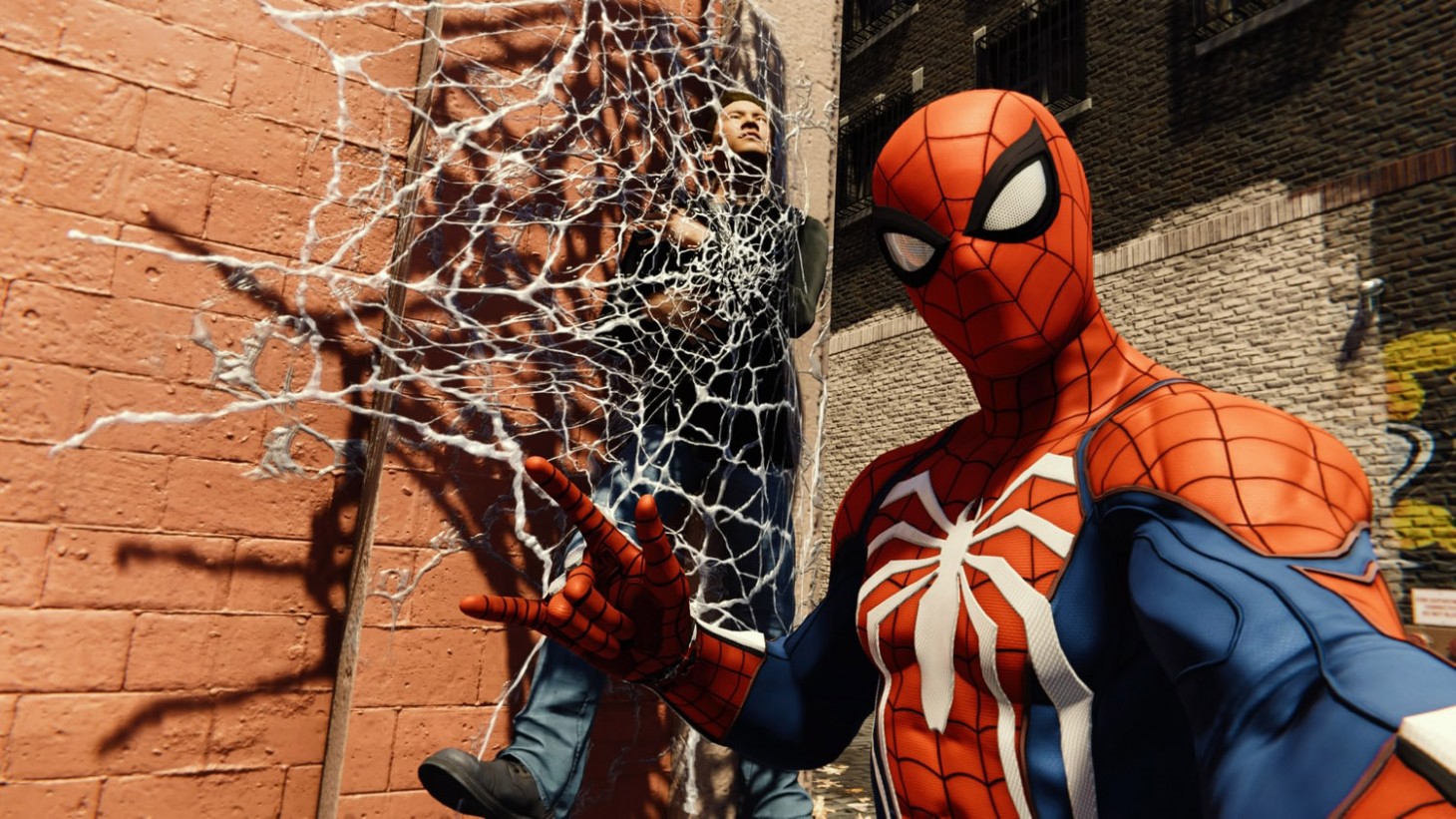 2018 has been a very good year for Sony. Earlier this spring, Santa Monica Studio’s stellar God of War released to rave reviews and quickly became the fastest-selling PS4 exclusive, with 3.1 million copies sold in just three days. To Kratos’ dismay (and Sony’s delight), however, his reign at the top didn’t last long.

Today, Sony announced that its newest hit – Insomniac’s open-world Spider-Man – is now the company’s fastest-selling first-party title period, having sold more than 3.3 million copies in the first three days. That’s a pair of mighty nice weekends for the publisher!

Spider-Man will also be following in God of War’s footsteps by adding a New Game Plus mode after launch, though the exact release date for it hasn’t been announced yet. For more on Spider-Man, check out Reiner’s review and beginner’s guide, or our wonderfully stupid episode of Spider-Man Sick Stunts.

It didn’t take a crystal ball to predict that an Insomniac-developed open-world Spider-Man game would sell well, but based on my own ridiculous enjoyment of the game, I can only say that the success is well-deserved. Now how about tackling Black Panther, Insomniac?
On
On
Off