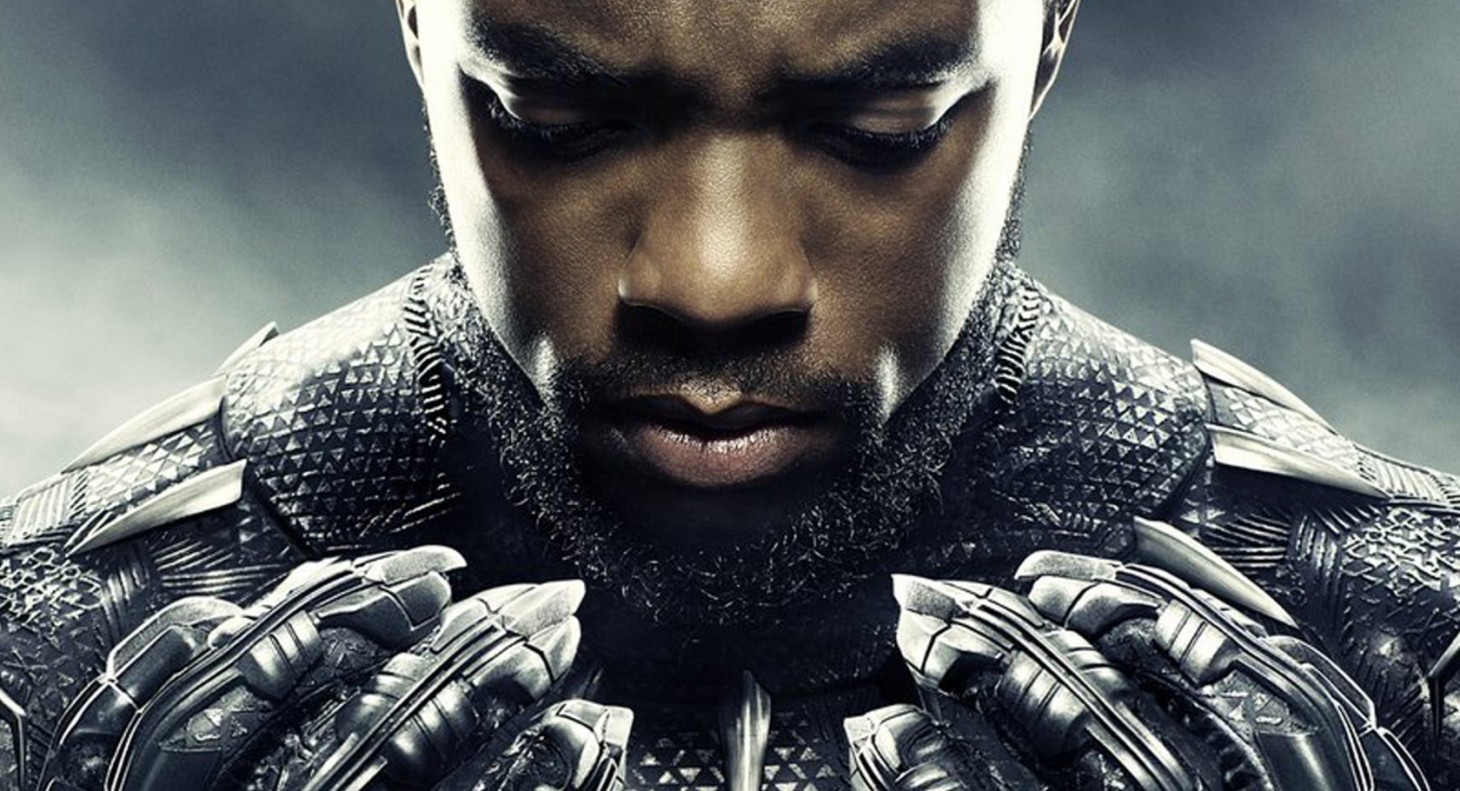 Wakanda Forever! Why We Need A Black Panther Game

No superhero film has grossed more than Marvel Studios’ Black Panther. With an impressive $700 million earned in the U.S. box office, Black Panther ranks as the third-highest grossing film of all time, trailing only Star Wars: The Force Awakens ($936 million), and Avatar ($760 million).

The immense success of this film took everyone by surprise. Disney’s CEO Bog Iger tweeted that “the world has embraced Black Panther, which has obliterated expectations, broken records, and shattered myths. Powerful storytelling that touches hearts, bridges cultures, and opens minds.” More people went to see it than any Batman, Iron Man, or Spider-Man film. Let that sink in for a second.

Black Panther’s stratospheric rise in popularity should lead to a video game. The fact that we don’t have one yet is absurd. When I sat in the theater watching the film, I continually found myself saying this hero, world, and story are perfect for video games. He has the superhuman strength of Wolverine, and he’s decked out in armor that rivals Iron Man’s. Who wouldn’t want to take control of that kind of might? 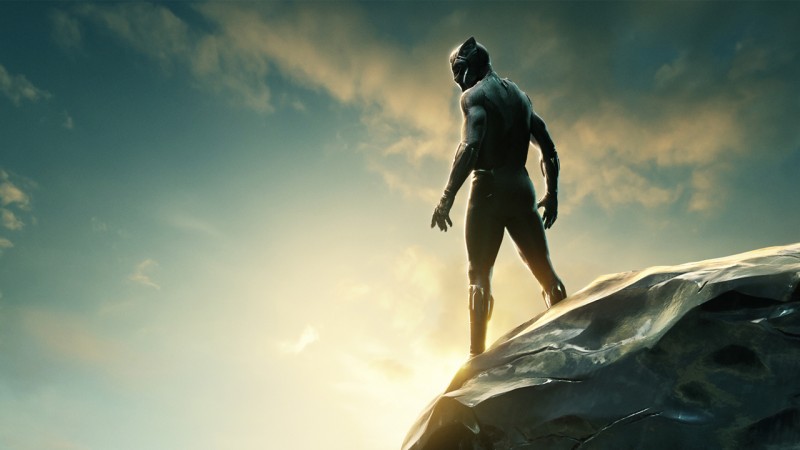 Black Panther, and the man behind the mask, T’Challa, have fascinated comic-book readers since first debuting in Fantastic Four issue 52, which released in July 1966. Not only is T’Challa one of the first heroes of African origin in American comic books, he broke the mold for masked characters. He doesn’t need to conceal his identity – he is king to his people, and the costume he wears is a symbol of the position he holds. He’s more concerned about hiding his kingdom of Wakanda, its culture, and its people. Wakanda is far more advanced than any other nation on the planet, and its breakthroughs need to be kept secret, as they could unleash untold destruction if they fell into the wrong hands.

Marvel has provided decades worth of great Black Panther comic book stories, ranging from Ta-Nehisi Coates’ A Nation Under Our Feet to Christopher Priest’s lengthy run on the core series. While Black Panther’s adventures are sometimes isolated in Wakanda, he frequently moonlights as an Avenger, and is often integrated into the lore of other characters. He’s one of Marvel’s beloved characters, yet he hasn’t had much of a pulse in video games.

Black Panther’s video game appearances show just how little game developers either respected or understood who he was. He first appeared as an unlockable character in Raven Software’s Marvel Ultimate Alliance for PlayStation 2. Wakanda is a featured location in Marvel Ultimate Alliance 2, yet its protector wasn’t included in the core game, and had to be purchased separately by fans. In recent years, he has been included in roster-heavy games like Disney Infinity, Lego Marvel Super Heroes, and Marvel vs. Capcom: Infinite. 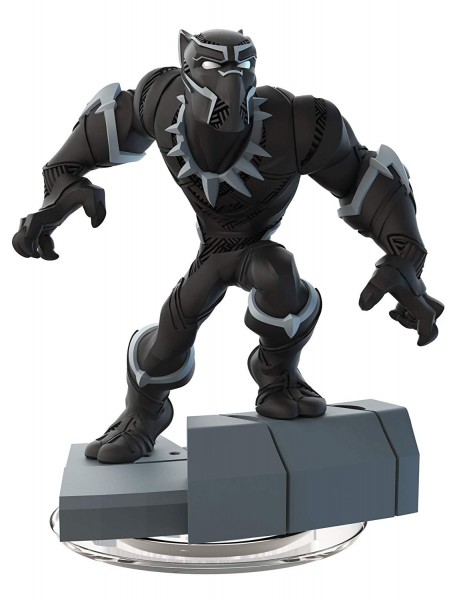 Now that the movie has propelled his stardom to the heights of the Spider-Mans of the world, it’s time for him to headline a video game. Thor has done it. Iron Man has two games under his belt, and even the Guardians of the Galaxy have their own Telltale series. Marvel appears to be opening the doors to more developers to work on their properties, and I’m hoping Black Panther is next in line after Insomniac Games’ Spider-Man and Crystal Dynamics’ Avengers Project.

Writer Evan Narcisse, who recently penned Marvel’s excellent Rise of the Black Panther comic book series (and just happens to be a game journalist) is baffled by the fact that we haven’t seen a triple-A Black Panther video game yet.

“There are two characters who seem to be screaming for video games. T’Challa is one of them, and Wonder Woman is the other,” he says. “Both of their worlds are set up so well for big, wide-ranging open-world games. For Wonder Woman, you would be running around fighting giant mythical monsters. For T’Challa, you have the makings of a great action/RPG built into the character – from the technology for a tech tree and gadgets, to his history, which could start centuries ago. You don’t have to tether it to the modern era.”

The sophisticated technology hidden away in Wakanda is just one way the Black Panther stories explore afrofuturism, a movement that sews together black history and culture with science-fiction themes. Something people don’t realize: Black Panther is science fiction at heart, often going far beyond Tony Stark’s crazy inventions.

Few games have explored afrofuturism, but one of the most-played multiplayer experiences out there right provides an excellent (albeit brief) look at a futuristic African society. Overwatch’s Numbani map shows us how technology has advanced in the African savanna, turning this region into a thriving utopia known as the “City of Harmony.” Other video game examples include League of Legends’ champion, Ekko, who wields wild time-bending sci-fi tech of his own design, and Halo’s New Mombasa port city, located in south Kenya. The Dreamfall series explores cyberpunk themes in Africa, which has transformed into an economic superpower.

While there are some examples of games featuring African characters, we rarely see games set in Africa that focus on its culture and people. Even though it’s heavily sci-fi, a Black Panther game would be a great vehicle for exploring these largely untapped themes. Many people who walked out of the movie theater wanted to immediately return to Wakanda, as writers Ryan Coogler and Joe Robert Cole did a fantastic job of teasing just how big a secret world it was. “It reminded me of Star Wars: A New Hope,” Narcisse says. “Wow. I just got a glimpse into this other world that seems like it’s been existing all this time and I didn’t even know about it. Black Panther felt the same. It’s amazing how they constructed the world.”

Creating a game based on the movie world may not be the right call, however. For one, movie-based games carry the stigma of being disasters. We have an entire graveyard full of heroes that failed out in this way. The better avenue would be taking a page from Rocksteady’s work on the Batman: Arkham series and creating a standalone story that pulls heavily from all of the great Black Panther works. 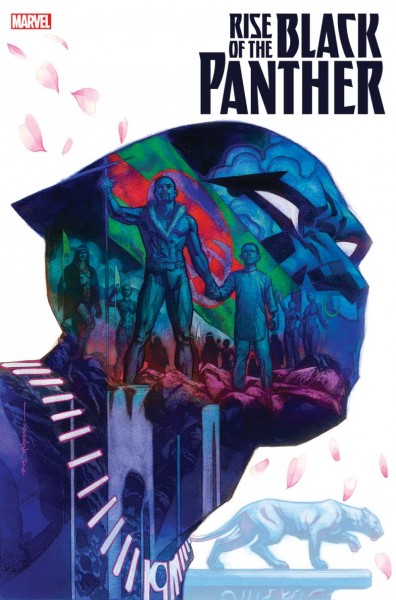 “Things that are divergent like that have been great,” Narcisse adds. “I’ve been playing Telltale’s Batman games for two seasons, and I love how unexpected it’s been. They’ve established this lore that they can completely upend. This could work for T’Challa. You don’t have to be beholden to one vision of him.”

Beyond Black Panther, Wakanda offers a robust lineup of characters that could either be used in a secondary role or to take over the spotlight at times. Okaye and her Dora Milaje would be great additions to a game, as would T’Challa’s tech-smart sister, Shuri, who could provide new gadgets and upgrades or lend a hand in combat should you need assistance. Villains could range from series staples like Klaw and Man-Ape to universe-wide threats like Doctor Doom and Baron Zemo.

We’ll have to wait to see what the future holds for Black Panther in the video game space, but I wouldn’t be surprised if Marvel Games is having serious discussions with numerous developers and publishers that have interest in this property. He’s as big as Spider-Man and Batman right now, and the universe he inhabits is perfect for games. I also wouldn’t be surprised if Crystal Dynamics’ take on the Avengers has T’Challa on the roster, and perhaps even playable. He’s king of Wakanda and king of the superhero box office. He deserves a shot, and there’s no doubt people will line up to play it. If a project comes to fruition, I just hope Marvel finds the right studio and creators capable of doing the license justice.

(This article originally ran in Game Informer issue 303. The box office data was changed to reflect its current numbers.)
On
On
Off