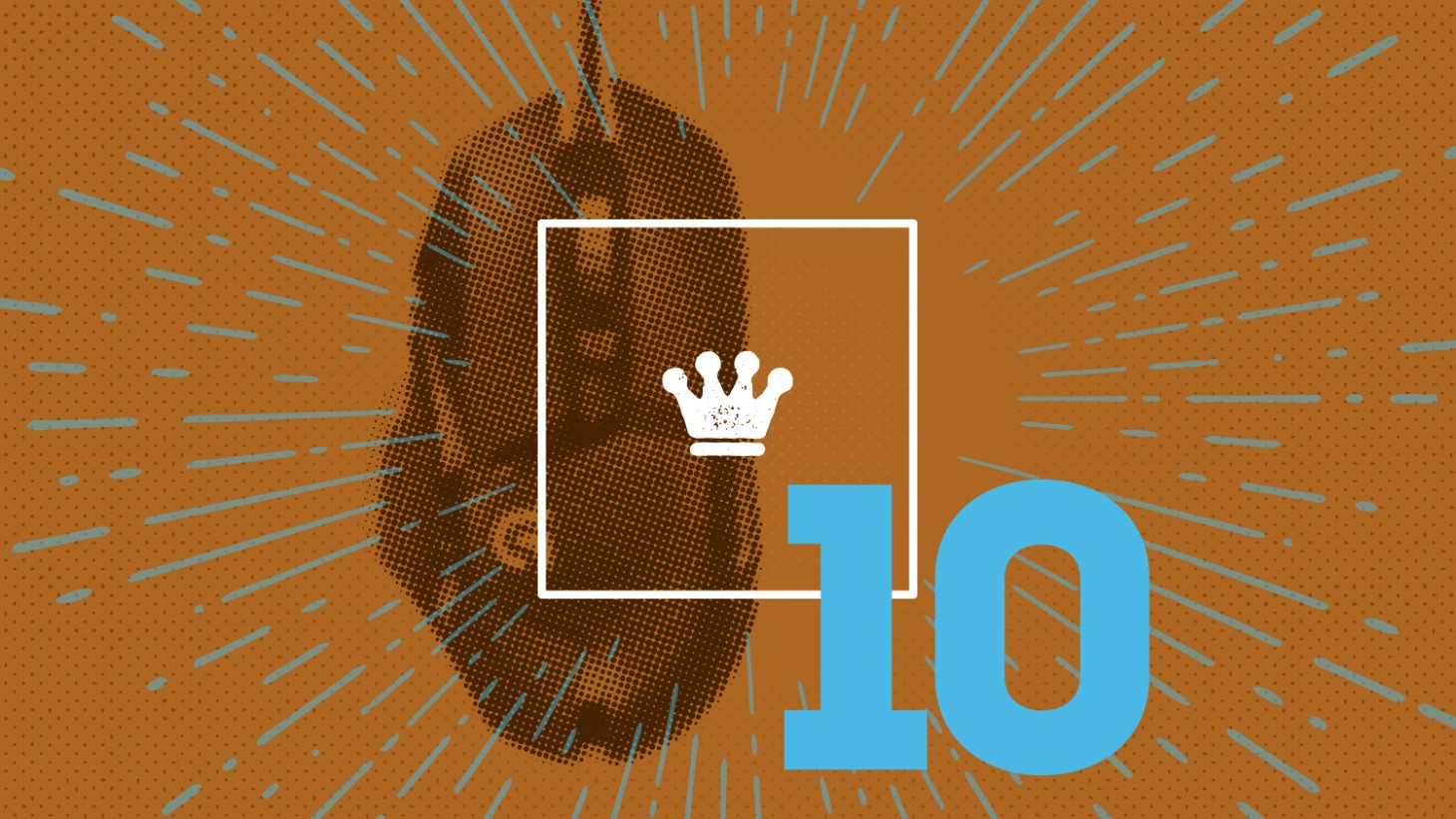 The PC platform has a ton of amazing games to dive into, though it may not be easy to throw into a “generation” basket like our console friends. The pioneer for games as service and live games that are only now becoming standard on console, PC has amazing titles to pick from, some of which have stood an incredible test of time thanks to the ease of updates and expansions. While we’re not ignoring the vast wealth of older games and legacy titles that PC offers (and the inevitable huge collections of games that will forever go unplayed, picked up during an errant holiday Steam sale), these are some of the best games you can play on PC right now.

Please note that while the list below contains 10 entries, we aren’t actually ranking them – if a game has made it this far (and managed to stay here), it’s a must-play, period. As such, we’ll be listing entries in reverse chronological order.

The gritty landscape of PlayerUnknown’s Battlegrounds shifts from game to game, but from opening moments, when you’re scrambling to slaughter with a machete, to endgame sniper standoffs, the tension is palpable and fierce. Calculating the bullet drop for your long range shot out of a car window and waiting for a thunder-clap to mask the sound of your house breach are standard fare in a world that never plays out the same. Constant support in the form of new weapons, vehicles, and maps keeps this battle royale on the grand stage of PC gaming.

The PC RPG (CRPG) has experience a massive resurgence in recent years, and leading the charge is Larian Studios. With an impressive cast of characters, absolute freedom of choice, many ways to solve myriad puzzles, and an engaging story that changes the ending with every twist and turn, Divinity: Original Sin 2 is a modern-day milestone that channels the concepts that put PC roleplaying on the map with titles like Baldur’s Gate II. Elemental-based combat lets you control the battlefield, but if you just want to make bizarre characters that can telekinetically assault your foes with furniture or a silver-tongued cast looking to avoid trouble, the choice is always yours.

Put on your bear suit, dab and dance, and ride a giant freakin' laser-beam shark. Epic Games’ battle royale (with some horde mode on the side for those who want it) is a zany, colorful, constantly compelling experience. Whether you’re an ace builder with all the skills to build a staircase above your opponent and drop down on their head with a shotgun or a scrappy newcomer that just happens to grab a gun first, there’s fun to be had for everyone. With continually shifting seasonal content and events, the consistent core experience is consistently augmented with Thanos battles, wars, portals, golf carts, and thermal scopes. Every drop off the battle bus is a new adventure and a wild ride, and it’s just a few clicks to get to the next raucous match.

Hero-based shooters are popular again, with Blizzard’s character-driven suite the example to beat. A colorful, ever-expanding cast of characters and the ability to play competitively, casually, and everything in between allows players to dive in and have fun regardless of skill level. New maps, arcade modes, and special events round out offerings and keep things interesting if the glimmer of the core game wanes. Continual updates that don’t divide the playerbase roll out regularly, and there’s always a new character to explore and master.

Strategy (and grand strategy) lives on PC, and XCOM 2 is a great example of a punishing but exhilarating choice for those looking to make all the right moves with real stakes on the line. Missing those point-blank shots against alien monsters can feel like a gut punch, but watching your ace team rally together and land perfect skills after you’ve positioned yourself for an advantageous turn is a great feeling. With an essential expansion to the core game available, this is the go-to tactical experience for those looking to fight back against an impossible threat.

After a lukewarm-at-best launch, Ubisoft’s team-shooter has come around as one of the best. Featuring intense, punishing firefights, interesting interplay between operators and gadgets, and constant support and updates, the game is great to play – and to watch, especially as skilled players show off what’s possible. A strong metagame that’s always changing keeps things fresh, match to match, month to month.

An incredible RPG, the PC version of The Witcher 3 was instantly bolstered by an influx of mods that let players dismiss any annoyances they may have, like limited inventory space. Making tough decisions that result in often even tougher consequences, exploring a truly vast open world, and growing attached to the awesome cast of characters make for an enchanting RPG experience. With beefy expansions that offer more content than some full games, it’s impossible to ignore this single-player RPG juggernaut, even on a platform dominated by multiplayer offerings.

Dota 2’s “completely free, except for awesome cosmetics that you are definitely going to want” approach to getting players in the door offsets the admittedly steep learning curve, and once you’re hooked, you’re pretty much a player for life. Learning the intricacies behind each character’s last hit timing, making powerful game-altering team plays with powerful ultimate abilities, and coming together as a team to ambush foes, take down towers, and eventually lay waste to the enemy base are invigorating and exciting activities that can take over your gaming life over all other games. For some, Dota 2 just isn’t a game – it’s the only game, and it’s because years and years of refinement and additions have made it one of the top competitive destinations for team-based fun. Just watch out for Techies, those guys love explosives.

Click here for a look at what makes Dota 2 great.

When the MOBA surge began, there was League of Legends. As the MOBA surge subsides, League is still there, and there’s a reason it’s one of the most watched, most played games ever – it’s a great competitive team-experience, filled with cool champions and gameplay that’s different every time, even if you do stick to the classic map. Over the years, League has changed to something unrecognizable compared to its early days, but it’s still easy to jump into for a standard match or ARAM (all-random, all middle) brawl. Continually updated with content big and small, League remains one of the best games to play on PC, and is adding a new mode – The Nexus Blitz – soon, creating an even faster game with interesting variance and events each time.

The MMORPG that took the niche genre into the spotlight, the game continues to attract orcs, humans, and even pandas more than a decade since launch. While content droughts do happen, blockbuster expansions provide a massive injection of content and new ways to play. Legion, one of the best expansions since WoW's early days, gave players all kinds of incentives to keep playing long after max level depending on their level of engagement with the game. Mythic dungeons, raids, world quests, and continual development through artifact power keep even the most voracious of players logging back in for more. World of Warcraft shows no signs of giving up the MMO throne. Lok’tar ogar!

Check out our review of Legion here.

For more of the Top 10 games, check out our lists for PlayStation 4, Xbox One, and Switch.