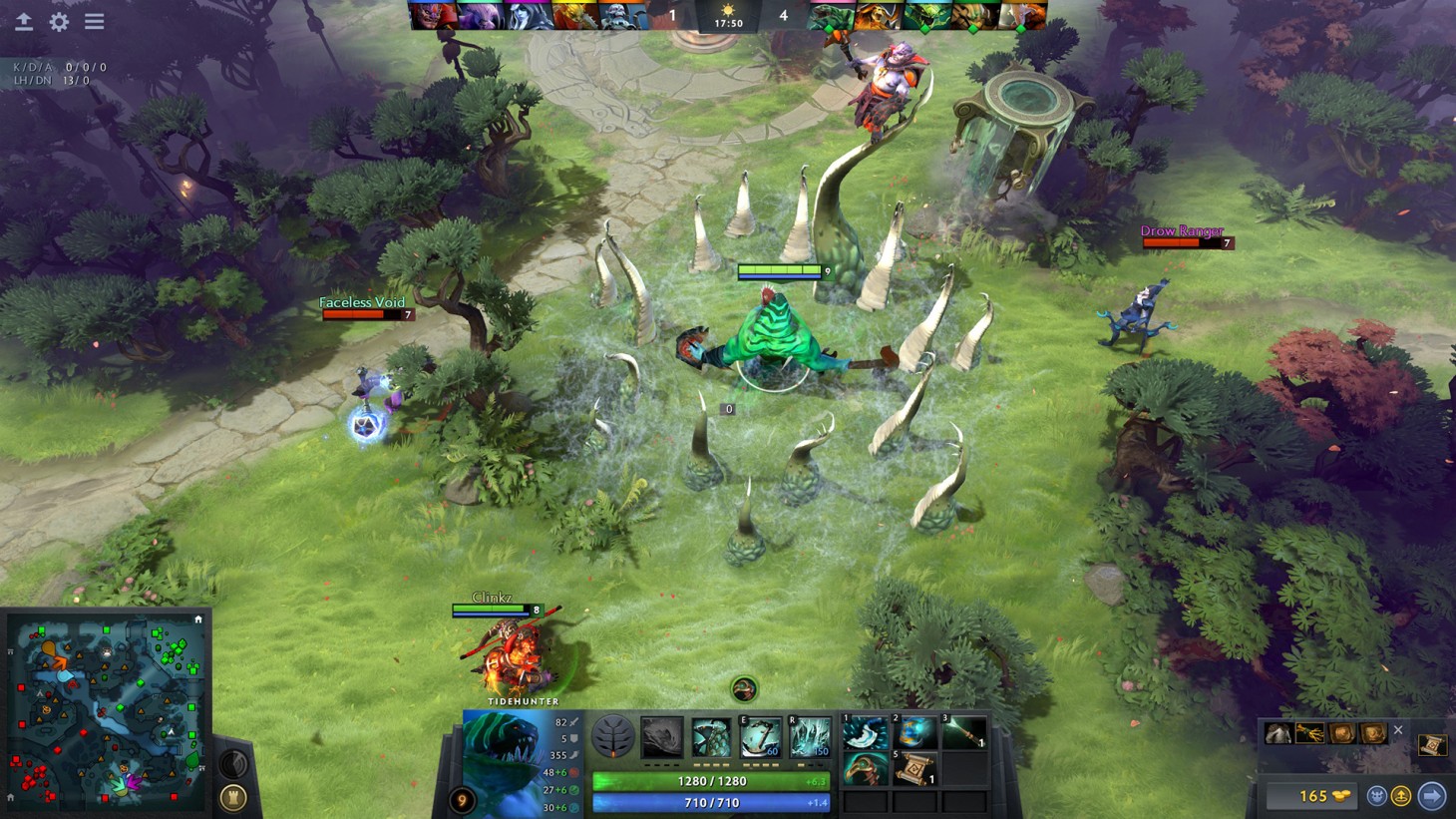 The Annual Return To Dota 2

From years of play on the original Warcraft III DotA mods to Dota 2 today, the fierce battle between Dire and Radiant has been part of my gaming life for what seems like an eternity. With the rest of the games on my plate during any given year, however, the fervor and fire of Dota 2 often dwindles down for me during the “off-season”, but inevitably returns in force during the months surrounding the annual International tournament. One could play Dota 2 forever and not even come close to mastering the game’s incredible roster of characters and playstyles, something that I’m sure factors in to the consistent return.

Friends I haven’t played Dota with for half a year crawl out of the woodwork, everyone gets a compendium, and we’re right back in the mix, getting destroyed by huge Phantom Lancers and talented-up Snipers that work our entire team over from the comfort of their base. Despite having over 2700 hours in the game according to Steam (and countless hours of unrecorded play back in the era of clan TDA Battle.net games), I’m still continually amazed at how different each match is from beginning to end, win or lose. And for the season, there’s always something special to sink your teeth into. 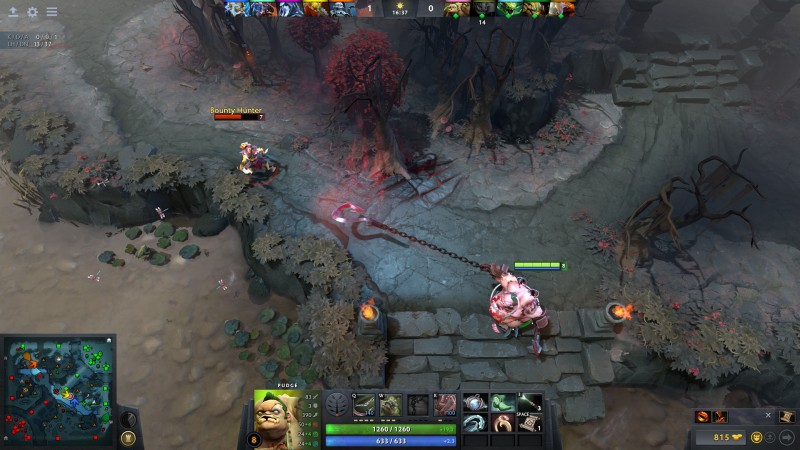 This year’s “fun” mode, Underhollow, is a brilliant battle-royale experience featuring eight teams of three in a PVE/PVP competitive dungeon crawl. While the encounters against the various monsters do get dull after a few matches when you’ve mastered all the potential battles, the chance of fast and furious PVP as you enter any given room keeps things fresh, especially as you’re trying out new team compositions. Ideally, you’re jumping into this game mode with two friends and creating a squad designed to kill monsters fast so you can outlevel the enemy as well as being able to take out enemy groups should you meet them on the way to the middle of the ever-tightening dungeon. You could try something like Luna, Drow Ranger, and Vengeful Spirit to stack some auras, or go big with Axe and Bristleback for some insanely tanky chasedown. It’s fun to experiment, and the mode is a ton of fun in small doses – I’d love to see something more meaty come out of this, unrealistic as that may be.

Perhaps one of the most important elements of the annual return isn’t directly related to the game at all, but more of reuniting with old Steam or Dota friends that I haven’t spoken to in ages. Hanging out in new and interesting Discords, getting to know some new gaming pals that might come along for the next ride in World of Warcraft, Overwatch, PUBG, Realm Royale, or Fornite is a blast. Sure, there are going to be some less-than-friendly characters as part of the equation too, but that’s why there’s a mute button. And maybe they were a little right to get salty anyway, perhaps Earthshaker with a battlefury isn’t appropriate for the current meta. Overall, enduring the sometimes spicy and animated interactions in Dota 2 have been well worth the positive interactions that come out of the experience as well.

Of course, it’s not Dota 2 without standard play. Forget Turbo mode, (even though this may be the best way to knock out your “cavern crawl” heroes for additional rewards during the International event) as my old Dota vets want to enjoy the real experience. The big losses are tough to handle as always, huddled in the base struggling to survive and down 30+ kills waiting for the opposing carries to decide to end the game. Or the matches where you’re crushing the other team during battles but watch as your critical buildings are “ratted” down by sneaky play over the course of 20 minutes. But the epic comebacks are often worth it, squeaking out a win when both teams have mega creeps and it comes down to the last few seconds.

Big highs, crushing lows, fun with friends, and sometimes agonizing games that seem to last forever as you wait for a six-slotted Anti Mage to come in and clean house continue to define the game, and it makes it worth coming back every single year, even if it’s just for a few months of intense action before forgetting all about Goblin Techies and Bloodseekers for another year.