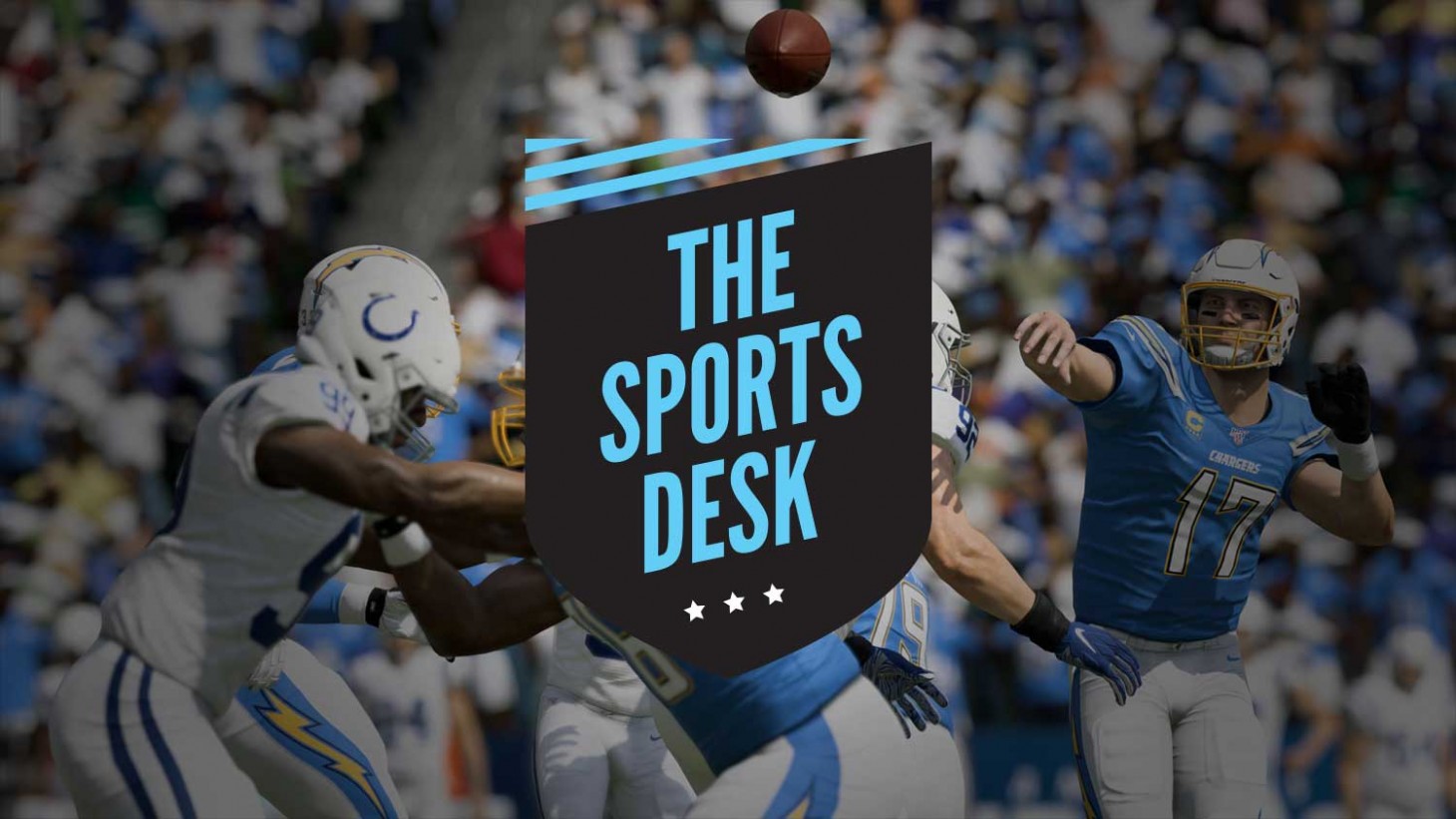 Fans of Madden’s franchise mode got some improvements to their favorite part of the game, but the mode wasn’t wholly transformed since they were layered on top of a structure that hasn’t changed in years. Until EA decides to scrap the mode’s foundations – in particular the simulation engine – no real progress can be made.

The Foundations of the Franchise

The heart of a franchise mode is the behind-the-scenes sim engine which produces everything not determined directly on the playing field, from free agency to the draft and the league’s stats. Given that the whole mode is precisely about what happens in the front offices of the NFL teams, this is a crucial part.

Unfortunately it’s a part that the series consistently gets wrong. The A.I. governing the actions of the other teams makes ne’er do well teams like the Jets look like bonafide serial geniuses. Here are just a few examples.

These are all specific examples of the game not getting it right behind the scenes, and they add up to a big problem for the mode, keeping it from evolving. What use is adding a new feature like the Scenario Engine, which surfaces players’ opinions to you as a coach during the season, if the game can’t even correctly coordinate what happens afterwards? I’ve seen times where a player complains they aren’t getting the ball enough, you give them a great stat line in the next game, and they still complain.

Madden developer EA Tiburon could totally overhaul its draft, filling it with flashy videos and player stories, but if there’s not a single A.I. initiated trade in the first round – which there usually isn’t – then the actual drama and importance of the whole event is lost. It’s this kind of fundamental disconnect between how the mode is serviced and how it actually performs that is frustrating year in and year out. It’s not just an example of the mode not reaching its full potential or not delivering the moon, it’s actively sabotaging itself.

Maybe the next-generation can help usher in a new era for the series’ Franchise mode with improved simulation logic. But until that happens this mode will be permanently stuck with its own mistakes.

Everything You Need to Know About NHL 20's Franchise Mode

Skater XL Coming to Switch and Xbox One (new trailer too)