Skater XL Coming To The Switch 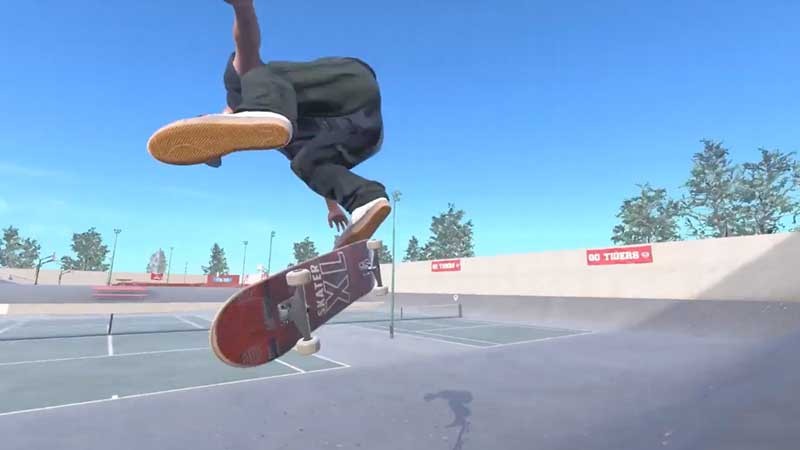 Easy Day Studios hasn't announced a specific release date yet for Skater XL, but it is adding the Switch to its rank of consoles when the game ultimately does come out in 2020.

Earlier this month the studio announced that it was coming to Xbox One, and it's already in Steam Early Access on PC.

The developer has not announced whether all three versions of the game will release at the same time.

This news came from the Nintendo Indie World Showcase, where you can get a glimpse of one of the game's new locations, which includes tennis courts. Check it out at approximately the 36:46 mark.