Independent developer Crea-ture Studios has officially announced that its Session skateboarding title is hitting Steam Early Access on September 17 followed by a debut on Xbox One via the Xbox Game Preview program a few weeks later. Later on in early 2020 the game will release in full.

The Early Access version of the game takes place at and around the infamous Brooklyn Banks spot in New York, and there is even the ability to modify some spots by dropping objects and creating new lines and possibilities.

Users can capture and share their exploits via the game's video editor, which has a VHS aesthetic to match the game's replication of the "golden era" of skateboarding of the nineties when skate videos helped transform the sport.

For Crea-ture Studios' co-founder and creative director Marc-André Houde, it's been quite a journey introducing the world to the game's True Stance Stick controls which maps each analog stick to your avatar's feet, moving the sport away from rote and rigid button combos. Houde describes the game's unveiling on Kickstarter back in November of 2017 as "barely a prototype" using mostly placeholder and conceptual designs. Since then the title has been refined with tweaks to the board's flipping speed and grind connections, and improvements for the character's movements and the game's overall physics.

Similarly, the game during this Early Access period will also evolve. For instance, right now the impact of landing big drops is strictly visual, but eventually players will have to manage these landings in some way to avoid automatically taking a tumble.

Although it won't be in the Early Access build on day one, character progression is also coming to the game. Session still doesn't feature a scoring system, but Houde says the team wants to reward players pursuing their own skating style by unlocking better manuals, faster flips, higher ollies, and mastering switch skating. Progression will be how skaters access different areas of the map, and progression also applies to video editors, which Crea-ture considers a fundamental discipline within the game.

The developer hasn't outlined a strict timetable when new features will be introduced to the Early Access build, but players will start out with a baseline roster of popular skating tricks that players can combo together. Later on more tricks like no-complies, hand plants, and pressure flips will be added.

Through the Early Access period, Crea-ture will naturally take feedback from the community and continue to refine the game, trying to strike that balance for players while still adhering to its core principles. "As much as we really enjoy the challenge of Session," says Houde, "we don't want to turn it into kind of a private experience for skaters."

The Xbox Preview version of the title will have all the features of the PC one, even if they may progress on different timelines (such as for video editing and sharing, for instance). The Xbox One version includes Mixer livestreaming integration, which the developer says it's excited about in regards to what it can bring to the title, including challenging the community to do certain tricks at certain spots, for example.

Crea-ture is eyeing a full release date in early 2020 for the game, but to Houde this is more than just a project, it's an expression of his life-long love of skateboarding. It's his and the team's contribution to skate culture. Like showing off a new street trick to the world, the game is in the hands of the community from here on out, where they'll take it in some cool and even unexpected directions. 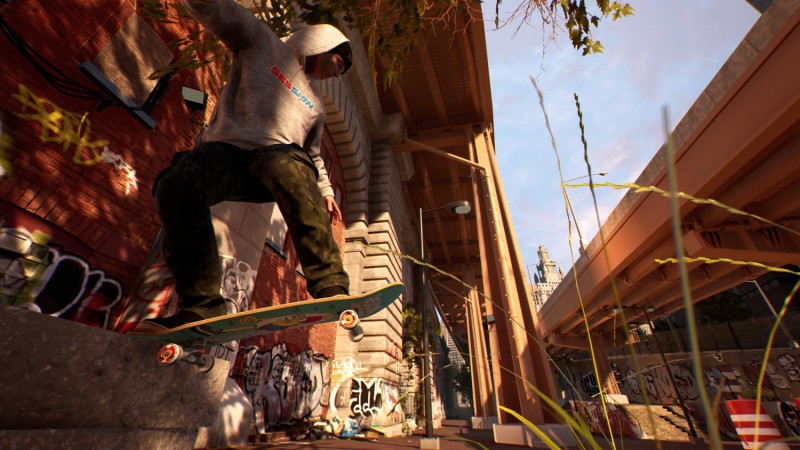 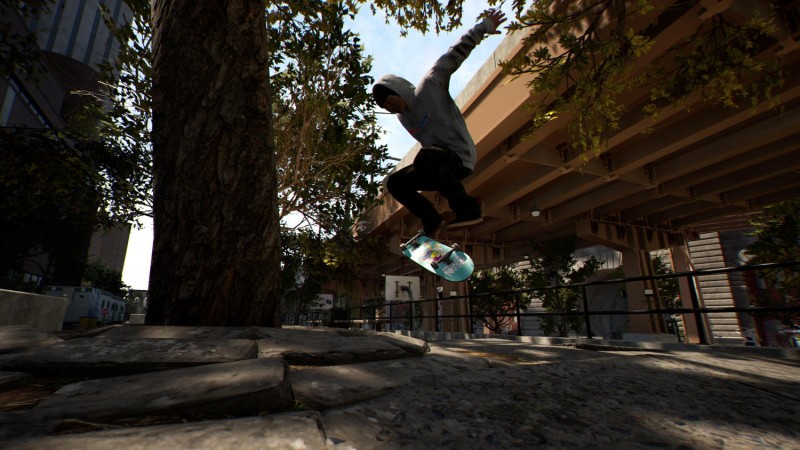 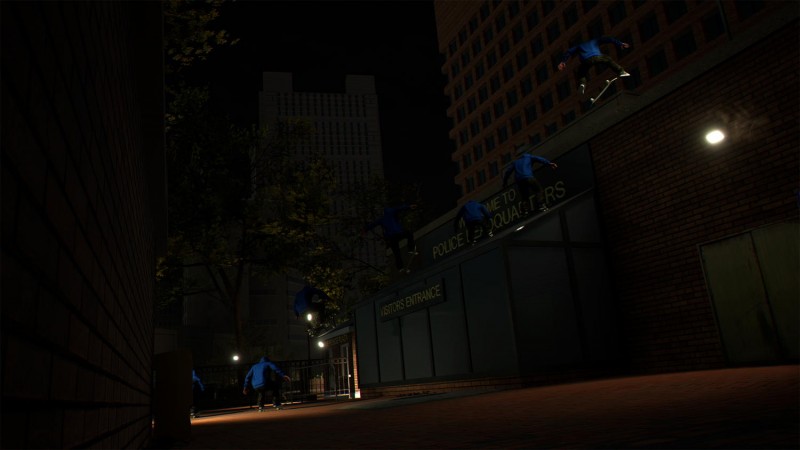 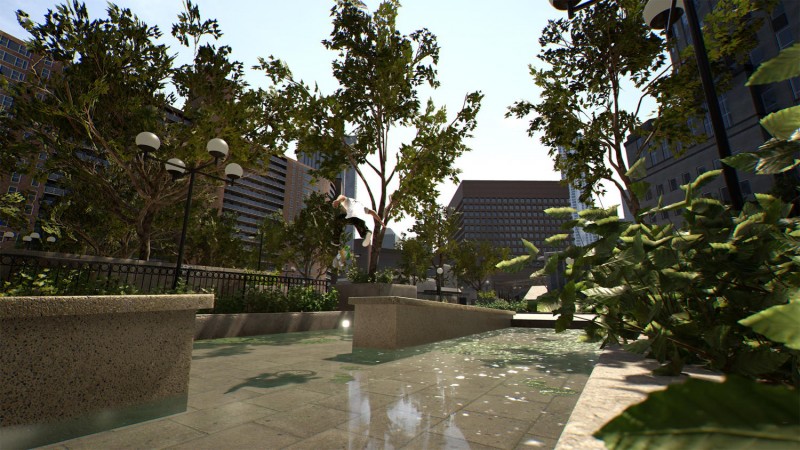 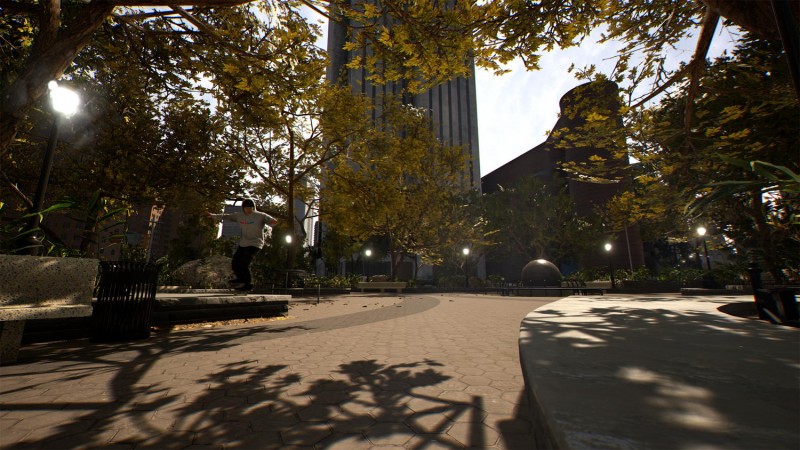 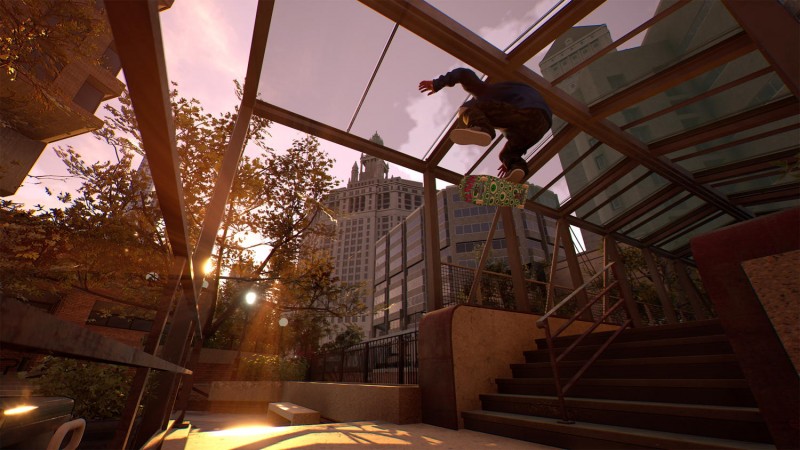 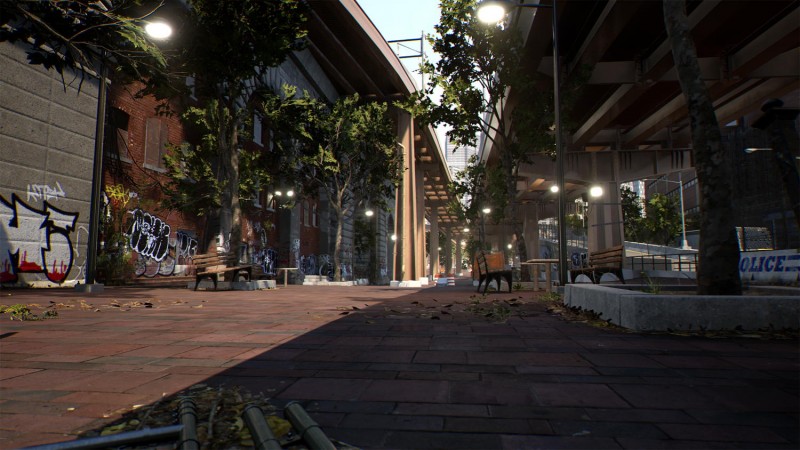 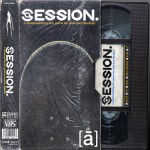