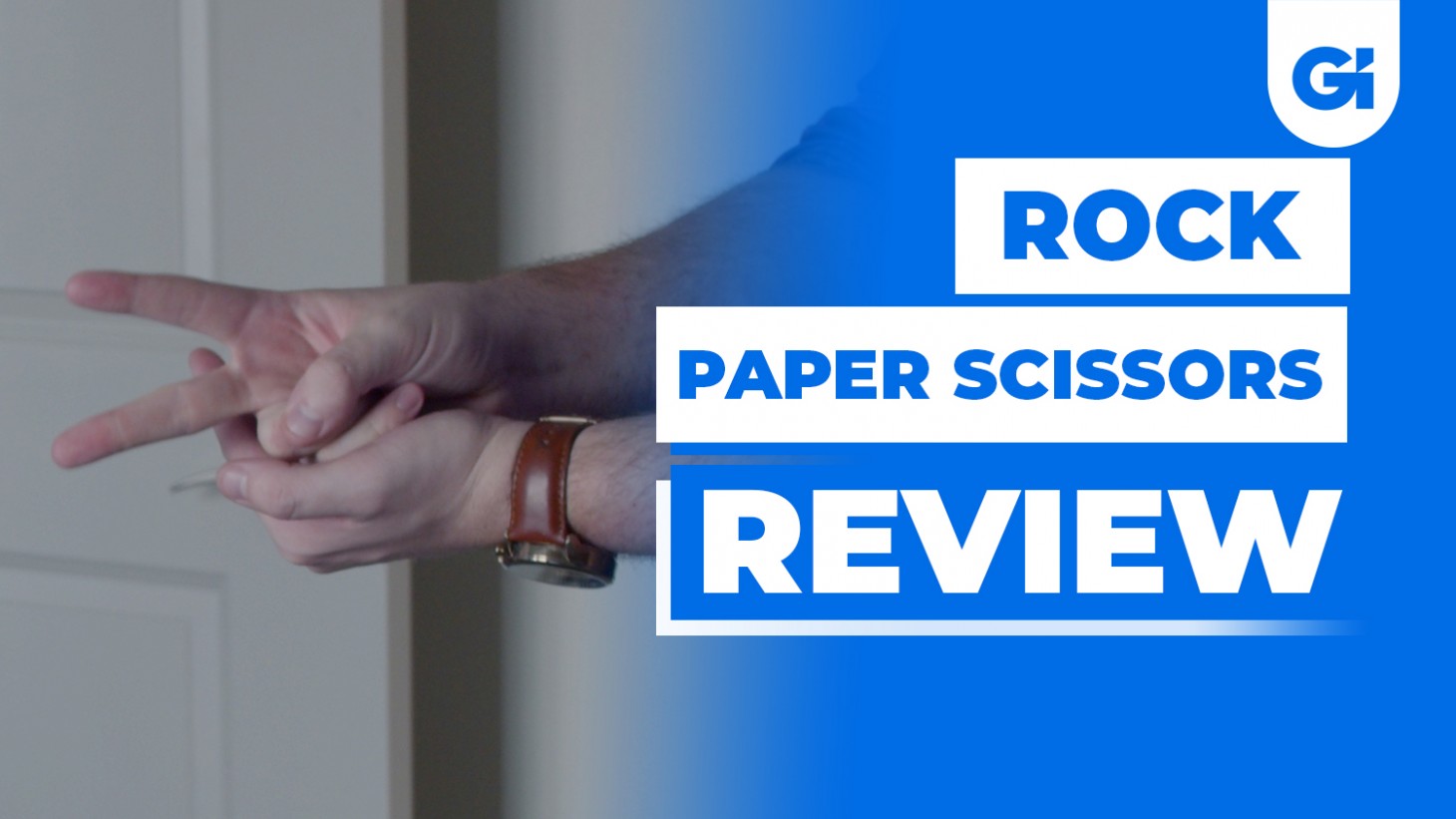 Once in a great while, a game comes around that changes the face of what’s possible in the medium. A title that infuses enrapturing environmental storytelling, unforgiving strategic battles, and graphics that challenge our perception of the uncanny valley. From developer Human Hand comes Rock Paper Scissors, a reimagining of what we thought the hands were capable of.

Rock Paper Scissors is deceptively simple. Players choose three separate ways of conquering their opponent in a highly technical duel of the minds. A player forms their hands into iconic tools of destruction in an attempt to best their opponents in the quest for glory. Rock beats scissors, scissors beat paper, paper beats rock, and the cycle continues. The latest free-to-play multiplayer phenomenon seems easy to pick up. Still, if the publisher’s latest Twitch influencer campaign is any indication, players will have to come in expecting a tactics-heavy experience if they wish to succeed. The amount of strategy found in Rock Paper Scissors is staggering.

Like my time with LA Noire, I spent many a match attempting to read my opponent’s every facial cue and hand twitch to get a jump on what they’d throw next. It’s an exhilarating experience that will dominate Twitch channels for months to come. There are some that will complain the game is too challenging, but the developer has stated it isn’t for everyone and you should be better if you want to enjoy the title. I am also worried about the integrity of the competitive experience, though, as I ran into plenty of cheaters changing their play mid-throw. I hope Human Hand takes this problem seriously and finds ways to offer as many anti-cheat programs as possible.

Another issue players may run into is the single-player campaign. Some may enjoy trying to outwit themselves, but most will be bored of the lack of options when playing alone. The gameplay may not hold up during single-player, but the amount of lore Human Hand has worked into the experience is incredible. In the same way The Legend of Zelda: Breath of the Wild pioneered environmental storytelling, there’s no explanation as to where these iconic figures have originated from, nor why one triumphs over the other. The dev wants players to dive into this world and explore the extensive amount of lore for themselves.

My other complaint with the content provided is that it’s severely lacking when it comes to features outside of classic single-player and multiplayer options. There are no extra modes, events, levels, or unlocks to keep me going, which has me worried about the longevity of Rock Paper Scissors. Cosmetics such as gloves and rings won't come cheap and don't add a ton to my overall enjoyment of the game. The photo mode is useful, but I was a bit off-put by the fact that I needed to provide my own camera to capture the beauty of the experience.

That frustration melted away, though, when you look at Rock Paper Scissors in action. The graphics are mind-boggling and are some of the best I’ve ever seen. Human Hand has truly outdone itself when it comes to the title’s visual fidelity. The gorgeous lighting changes depending on where you are in the world, facial models are eerily life-like, and I really enjoyed the multitude of varied hands I came across during my 98 hours of hands-on time. It’s the visual cherry on one of the best gaming sundaes I’ve ever had the pleasure of consuming.

Single-player fans may find the game lacking, but Rock Paper Scissors is a revelation for the rest of us. Human Hand has genuinely raised the bar for what games on the hands are capable of. And when paired with great titles such as Thumb Wars, Pat-a-Cake, and even the controversial remake of Mercy, early adopters of the platform can take heed, knowing their future is bright. Rock, Paper, Scissors shows what games are capable of and sets the bar for decades to come.

Alex Stadnik contributed to this article.