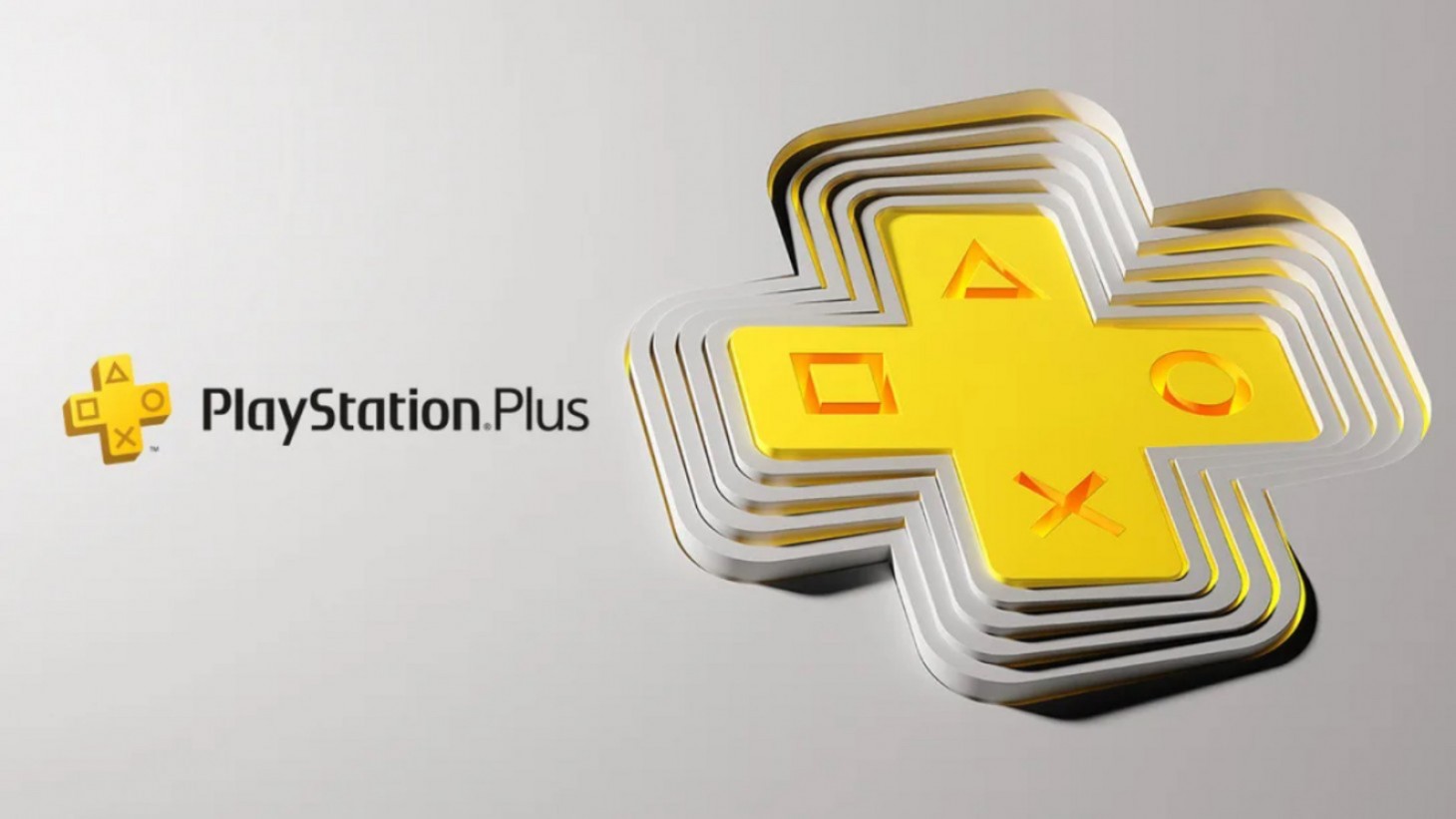 Sony’s Revamped PlayStation Plus Is Shaping Up, But Does It Have To Be This Confusing?

This morning, PlayStation revealed a new look at the PlayStation 5, PlayStation 4, PlayStation 3, and classic games lineup and it has me quite excited. The first-party PS5 and PS4 lineup looks great, even if we likely will never get first-party games day-and-date on PS Plus a la Xbox Game Pass. I’m especially excited to see newer titles like Death Stranding Director’s Cut, Demon's Souls, and Marvel’s Spider-Man: Miles Morales on the list because it means that yes, while we won’t be getting big releases immediately on PS Plus, we might not have to wait too long for them to hit the subscription service.

The third-party lineup isn’t nearly as exciting but it does include some bangers like Assassin’s Creed Valhalla, Control: Ultimate Edition, and Red Dead Redemption 2. I’m less worried about this section of the catalog because it feels it has the most potential given how many more third-party games there are released in any given time period compared to first-party titles. If Sony needs to bolster the lineup, which it says will happen every month, I foresee them heavily leveraging its third-party relationships to add new games.

The biggest disappointment for me is the PlayStation classics lineup, which as of today, includes 10 games and none of them are too exciting. Sure, Syphon Filter, Ape Escape, Hot Shots Golf, and Tekken 2 are neat, but Worms Armageddon? I.Q. Intelligent Qube? These are what you’re leading with on the classics front, PlayStation?

To give Sony the benefit of the doubt, its blog post revealing those games today specifically says this is an “early look at a selection of games that will be available” on PS Plus, and that hopefully means there will be plenty more on launch day. But, if this is the selection they want to highlight, it doesn’t bode well for the incoming lineup of classic games.

All of this is to say that Sony’s revamped PS Plus is shaping up, and I’m finally getting excited about this new service, even if I have some reservations. But dangit, why is it all so confusing? Even writing up the news story was a struggle because I had to parse out so many obscure details to ensure I listed the proper tier of PS Plus subscription and more.

Right from the jump, figuring out the tier for you is confusing. Do you want the equivalent of PlayStation Plus as it stands today? Then the Essential tier is for you. Do you want something better? Well, you’d think just having one more tier, kind of like how Microsoft has Xbox Game Pass and Xbox Game Pass Ultimate, would make sense but instead, there are two more options to choose from – technically three, but we’ll get to that soon. There’s Extra, which adds a bonus catalog of up to 400 PS5 and PS4 games, and there’s Premium, which includes everything Essential offers plus PlayStation 3 (cloud streaming only), PlayStation 2, PlayStation, and PlayStation Portable games as well as time-limited game trials.

Then there’s PlayStation Deluxe. This is the Premium tier if cloud streaming isn't available in your region. You’ll gain all the same benefits of Premium minus cloud gaming at a cheaper cost as a result. I like that Sony is offering the discounted cost, but giving it a entirely different name makes everything more confusing. Now, people who don’t need to worry about Deluxe might view it as a totally separate tier. I think Sony should have just kept the Premium label and simply let users in the affected regions know they’ll be paying less. Instead, now there are four PS Plus names floating around when there really only needs to be three.

On top of the existing confusion with these new tiers, there’s also the way Sony refers to some of its games. In today’s blog post, it showcased 10 classic games originally released on PlayStation and PSP. Okay, this makes sense. However, scroll down and underneath that is a list of 19 more classic games – why weren’t they included above? Well, because Sony decided to call these "remastered classics." These are all PS4 games but what is remastered referring to? In the blog post, Sony says some of its classics will “show improved frame rates and higher-quality resolution compared to their original launch versions.” So are the PlayStation and PSP games going to have improved frame rates and higher resolutions, or are the classics remastered games going to see those improvements? Is that why Sony is calling them remasters of classics?

No, actually. It seems the remastered classics are the enhanced PS2 games that launched for PS4 years ago. That's why games like Dark Cloud 2 and Jak II might look familiar. It's not that these are being further improved – just that they are being brought forward to this revamped PS Plus service. It seems Sony has separated these PS2 remasters from PS1 and PSP games as a roundabout way to say, "don't expect any frame rate or resolution improvements on the PS1/PSP games being added to PS Plus," or at least that's what I'm thinking. Sure would be nice if PlayStation made this clear, though, wouldn't it?

As if Sony’s own internal messaging wasn’t confusing enough, Ubisoft announced today that its Ubisoft+ subscription service is getting a new tier called Ubisoft+ Classics and it will come bundled in with all Extra and Premium subscriptions. That’s a nice benefit, for sure, but how separate is it from PS Plus? Will the monthly refresh of PS Plus include Ubisoft+ Classics or will Sony pump in its own games from first-party and third-party studios while Ubisoft does the same with its catalog? I really like that I’m getting 50 Ubisoft games with my Premium subscription by the end of 2022, but I think Sony should allow all of us to get used to how this PS Plus revamp works before bundling in totally separate subscription services with its multiple tiers.

Maybe it’s just me and you’re reading this saying, “Wesley, this is so simple, how do you not understand?” but something tells me I’m not alone. Sony’s revamped PS Plus looks like it’s going to be a great service, even if it’s not the Xbox Game Pass competitor many anticipated PlayStation would create, and I grow more and more excited about it every time I see new looks at the game catalog. I just wish Sony could message out all of this exciting information more clearly.

What do you think? Am I just not getting it or do you agree that the rollout of this information has been confusing? Let me know in the comments below!