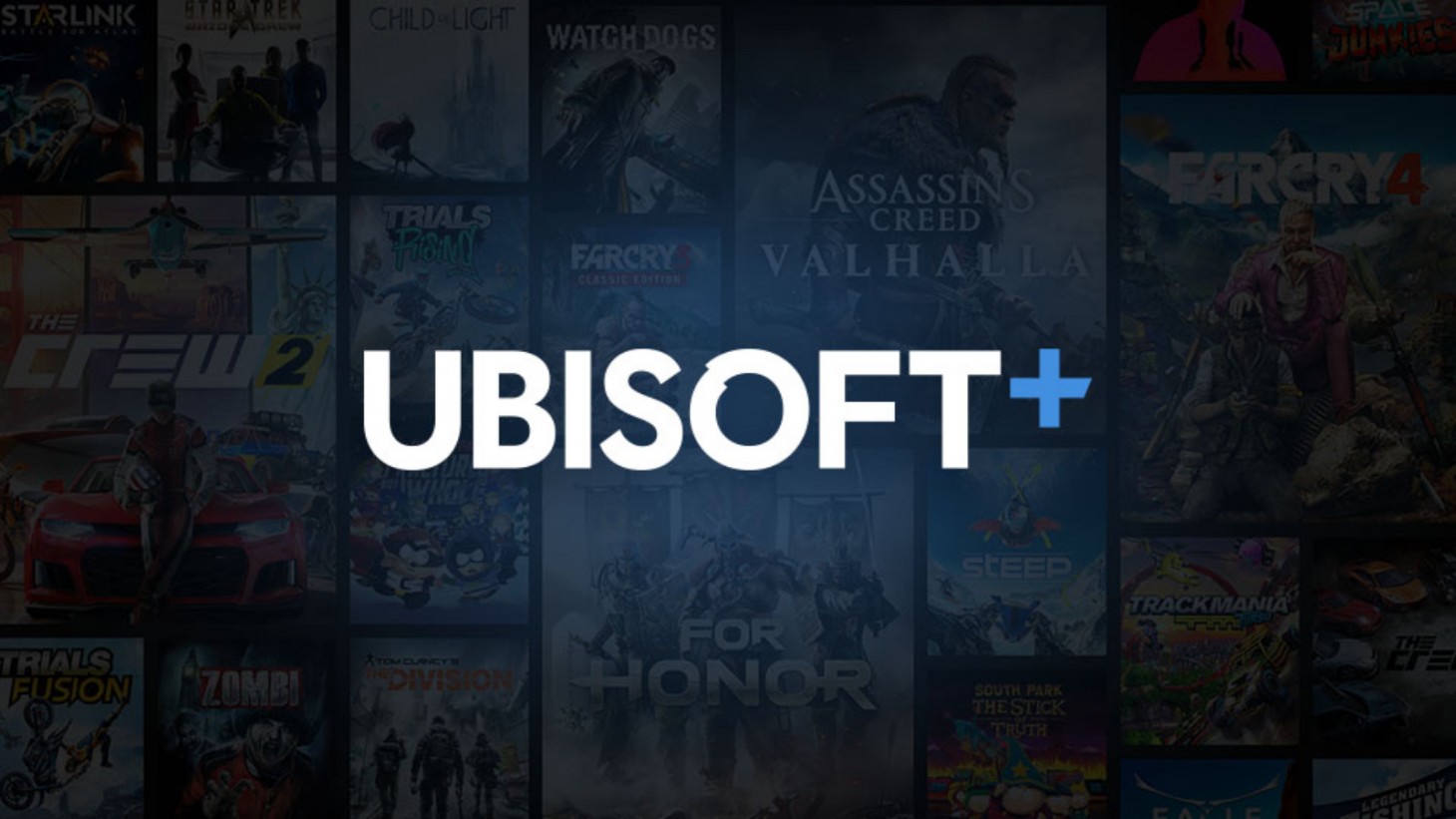 Ubisoft announced that its subscription service, Ubisoft+, will hit PlayStation, bringing with it a new tier for PlayStation Plus Extra and Premium subscribers called Ubisoft+ Classic, which will include 27 titles at launch.

Sony just released a new look at its PS5, PS4, PS3, and classic games lineup this morning, with news that some Ubisoft titles like Assassins’ Creed Valhalla will be included. Today, Ubisoft revealed Ubisoft+ will come bundled with the upper tiers of PlayStation’s revamped PS Plus service. It will begin with 27 titles when the revamped PS Plus launches in different regions and will grow to 50 by the end of 2022.

Ubisoft+ is a standalone subscription service that anyone on PlayStation consoles will be available to subscribe to, just as you can on Stadia, Amazon Luna, and PC. If you’re a PS Plus Extra or Premium subscriber, you’ll automatically get access to a new tier of Ubisoft+ called Ubisoft+ Classics.

Here are the games includes with this tier at launch:

“With Ubisoft+ Classics, we’re providing PlayStation players with another way to enjoy Ubisoft games on their consoles,” Ubisoft’s senior vice president of partnerships Chris Early said in a press release. “This is just the beginning, as we will ultimately make Ubisoft+ available to PlayStation owners as we continue to build our vision and provide players with more options to access their favorite games, wherever they are.”

Ubisoft+ Classics will launch bundled with the PlayStation Plus Extra or Premium subscription tiers on May 24 in Asia, June 2 in Japan, June 13 in North and South America, and June 23 in Europe.

Does this Ubisoft+ Classics lineup excite you? Let us know in the comments below!