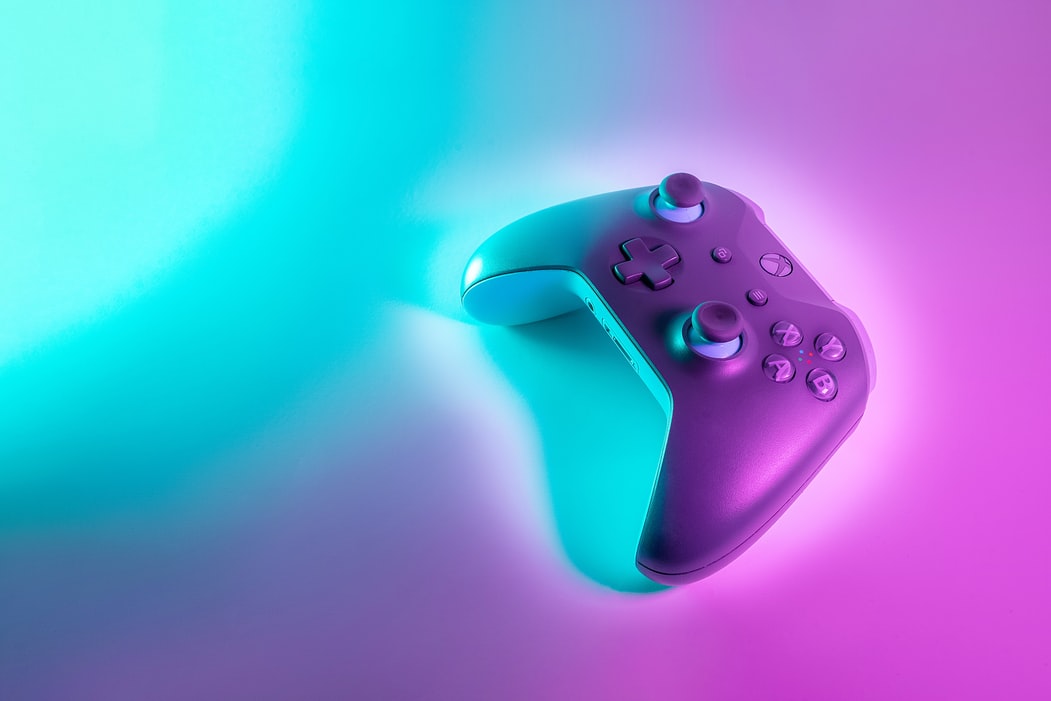 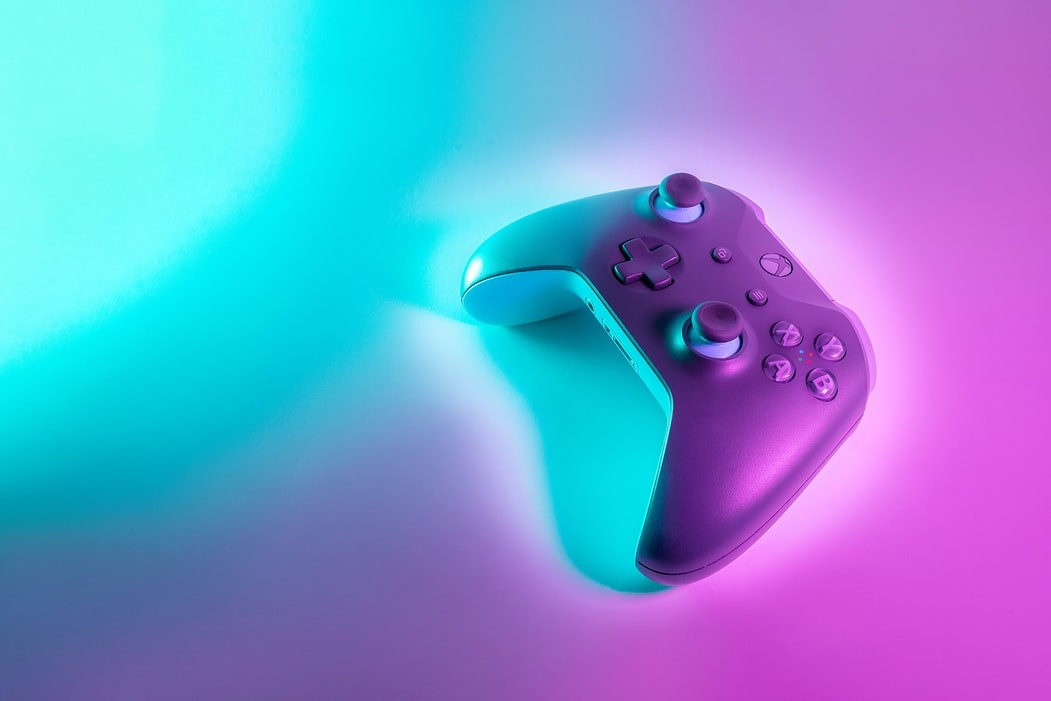 The Xbox One generation did a lot to hinder Team Green. Under previous leadership, the gaming brand lost its identity and its meaningful contribution to the community overall. Where the original Xbox and 360 excelled, Xbox One's focus was too far-spread when looking at being an all-in-one entertainment system, something that is now commonplace. So widespread, in fact, that the vision lost one critical component: the games. Then Phil Spencer took the helm and we started to see change, but the scope of the shift in place takes time, patience, and strategic moves. We've previously broken down Xbox's strategy, which you can find here, in comparison to other big-name companies, but as we head into E3 2021's Xbox showcase, we can't help but reflect back on when Spencer first revealed a new tide for the Xbox platform.

A few of us here at Game Informer were talking about this last night, looking back on previous Xbox showcases from Spencer's time and beyond. When looking back during the Xbox "Scorpio" talks during E3 2016, we can't help but to notice how true to the vision Spencer and his team has been through the years. Now that we're in 2021, we see the fruits of the labor he talks about in the showcase clip seen below, something that wasn't necessarily evident at the time after the burned trust over the Xbox One generation.

In Spencer's speech above, he addresses a few major talking points recently expressed in a pre-E3 brief we covered earlier this week. In his time in the spotlight, Spencer says that this was the moment that "marks the beginning of gaming beyond limitations." Gaming not limited by hardware, not limited by memberships. We've seen that with the impressive Cloud gaming strides Xbox has been making, especially so with the recently laid out goals of full Xbox TV integration, removing the need for a console (which is great for financial accessibility, as well, which we dove into here). That doesn't mean Xbox is abandoning consoles, far from it, but more options are being developed so that the statement of "gaming is for everyone" can ring true.

xCloud takes some of the biggest games on the market and brings them into the hands of mobile devices in a way that maintains integrity without having to lug around a massive system.

Project xCloud, when first revealed, impressed gamers with its high-quality mobile experience for some of the biggest console games to hit the library. Being able to play Gears 5 on the go had a special appeal to many, especially so for hardcore Xbox fans, but another aspect of this feature has a payoff that many might not realize at first.

Back in the day, I used to do marketing with companies like Barnes & Noble to outreach consumers on a global scale. I will never forget when I was working on a project rooted in Recife, Brazil, and learned how incredibly different the pricing of electronics was over there. A console for us that costs $400 can cost up to 1,300 USD in Brazil, and that's not uncommon in many areas worldwide. Consoles, cell phones, laptops — the price difference is astronomical for many, so buying every console on the market is a lot harder to do.

With xCloud gaming, mobile users can have access to over 100 titles without having to spend $1000+ for different systems. This makes the barrier of entry into gaming, including next-gen, a lot lower in areas normally used to massive price spikes.

The above speech continues with him talking about how most gamers play on more than one device, which speaks to the Cloud gaming going on now as well as the PC streamline that allows for players to bounce between console and PC without fear of losing progress.

He also spoke to a diverse gaming library, which is pushed through with the Xbox Game Pass. Xbox Game Pass is a phenomenal feature and has been a major buying point in the last year for consumers. It allows players to opt into a subscription fee versus the full-on cost of games, especially when more and more are announced with that $70 price tag. Day one launch titles are added, largely, to the Xbox Game Pass on the same day (at no additional cost), as well as surprise additions like we saw with MLB The Show 21.

Spencer regaled players with the desire to have the "freedom to play the games you want with the people you want on the device you want." The PC / Xbox integration is largely referenced here now in the past 18 months, as well as Xbox being a leading company pushing for more cross-play opportunities, even when Sony was initially incredibly hesitant.

For me, the part that just really slapped me in the face (in a good way) is when he talked about how he and his team believes that "gaming is for everyone." We talked a little bit about the financial side of that equation, but Xbox has been the leading brand pushing for accessibility in games, both in terms of epilepsy, physical 'challenges', and more. The company has even made an entire resource hub for developers to see if their games meet certain standards, particularly with epilepsy, which is still largely overlooked in the gaming space beyond a sometimes-present warning label.

He also promised players technology that is designed to impress with features designed to make it even easier to get lost into the immersive world of video games. Like Sony, this includes massively reduced loading times, backwards compatibility so that older games don't need to be left behind, smart delivery, and more.

Sony and Microsoft are both doing wildly different things in the gaming space, and that's a good thing. Gaming is for everyone, and that means making sure all areas of the market are covered. With two of the leading gaming brands doing two very different things with the same goal in mind, that means innovation is continuously being pushed to the limits and that's a good thing for the community, for studios, and for gaming as an art form in itself.