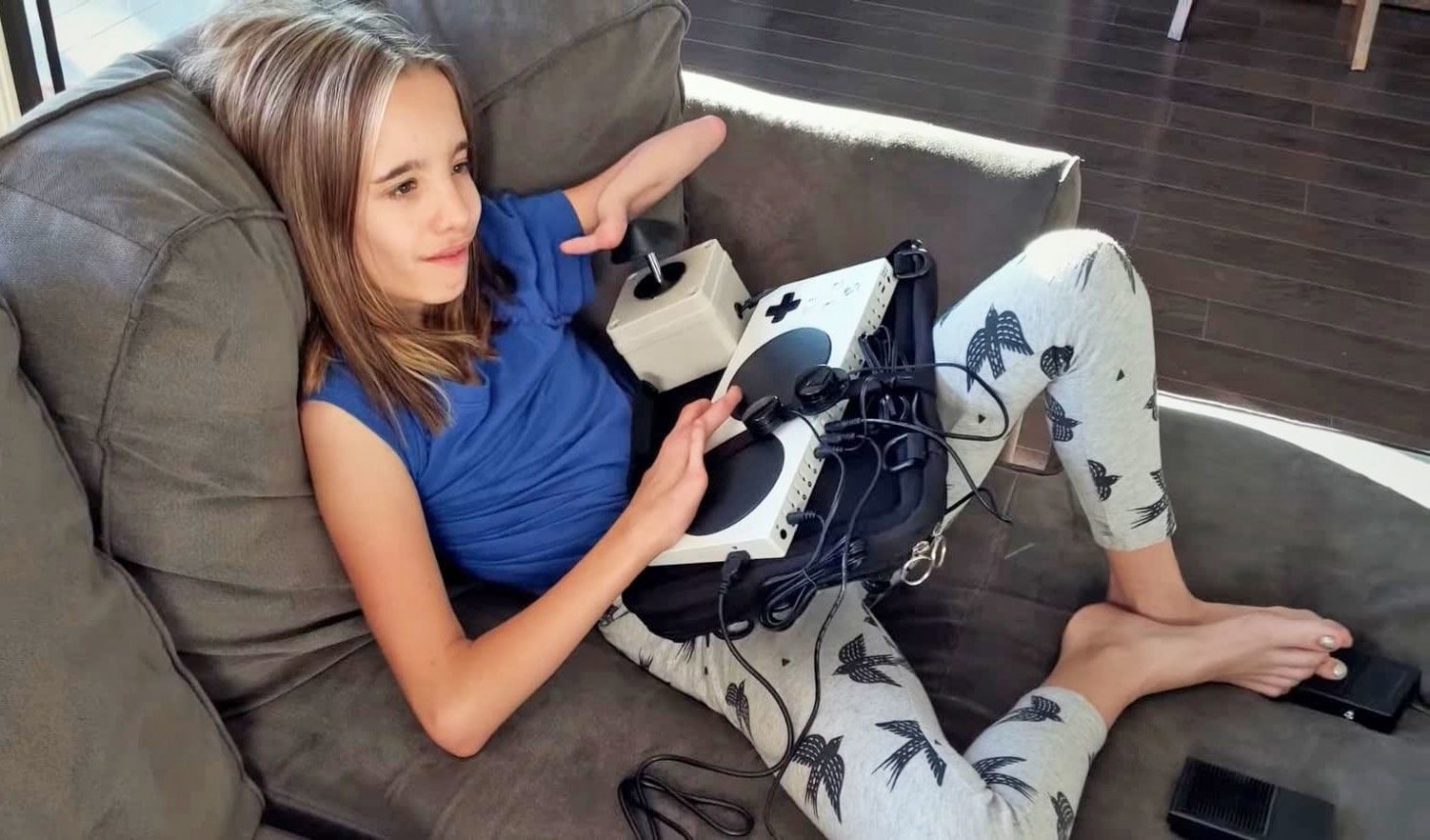 Microsoft is one of the major companies currently advocating for more accessibility in the gaming space, including hardware changes and how it interacts with the community. Making gaming available for all is an important initiative, but that doesn't mean these efforts are immune to getting hate borne of misconceptions and — let's be honest — ignorance.

When speaking with Microsoft's Brannon Zahand, the senior gaming accessibility program manager helping to lead this charge, he opened up to Game Informer about some of the backlash Xbox has received for putting a spotlight on backing up its advocacy.

"As someone who has worked in game development, I can tell you that inclusive design, when considered early in a product’s development, is not expensive and the end result is that it makes the experience better for everyone."

I understand that it's hard for some to see beyond their own gaming experience. As mentioned during another part of this interview, I didn't realize how dangerous some games were to epileptics until an injury I had overseas made that a part of my new norm. It was from a place of ignorance that I didn't see it, and that ignorance in that area (and with the impact MS has on me and my hands) has influenced me to expand beyond the "blind spots" seen in what accessibility means in terms of entertainment.

When I asked if he could tell those upset with this area of Microsoft's focus, Zahand adds: "Whether you are a hardcore gamer who prefers to remap your controls just so, or a younger gamer who has a hard time holding a controller, or a gamer missing a finger, a feature like button remapping is valuable. If you can’t hear your TV over the sound of your kids playing or because you are d/Deaf or hard-of-hearing, subtitles are valuable. That’s accessibility.

"Our goal is to empower people around the world to play the games they want, with the people they want, on the devices they want. And that is achieved when games are designed inclusively and accessibly so gamers can play in whatever way is right for them."