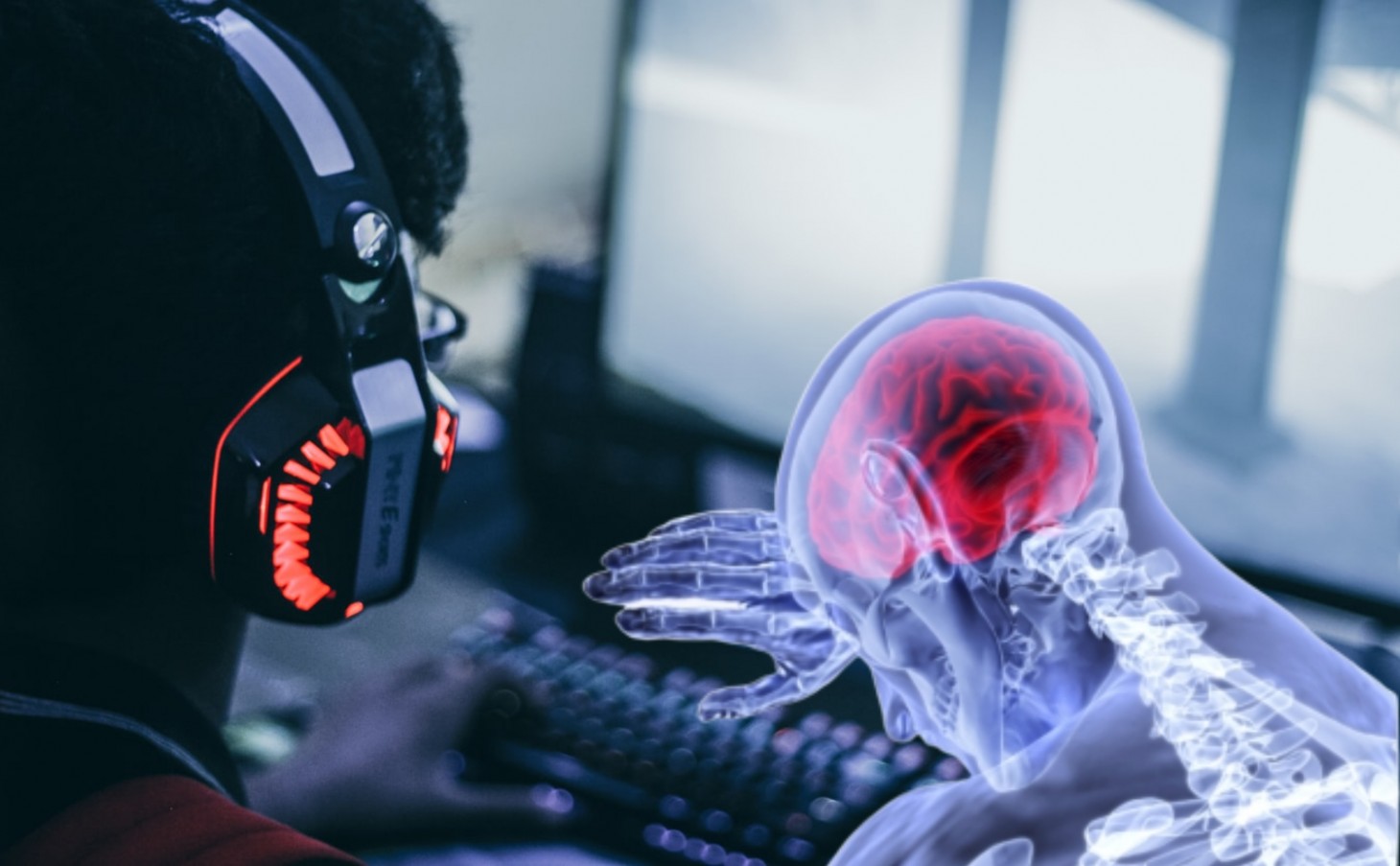 An Epileptic’s Guide To Gaming

A common misconception about seizures is that they only happen to people with epilepsy. That's not true; seizures can occur in anyone. There is also no "one type" of epileptic episode, which means learning about triggers can be a tricky process. With accessibility in gaming becoming more of a priority within the gaming space, studios are finally beginning to look at the impact of certain effects on those susceptible to neurological episodes beyond simply slapping a warning label on games and calling it a day.

As someone who has seizures due to an injury from my time when I was active duty, the years following this new development have been a steep learning curve for me when navigating some of my favorite and most anticipated games. I no longer can enjoy titles like Dead Space freely as I used to, which opened up an entirely new world of development that never even entered my scope of awareness. Since seizures have become my new norm, I often make sure to pay special attention to certain design choices that can be harmful to those sensitive to neurological traps. That way, I can decide for myself if something is safe to play, and see if there is a way to work around those obstacles and try to offer some navigational tools for others that may be facing similar roadblocks. For those who experience any type of seizure or those who live in the same household with someone with epileptic tendencies, here is our Epileptic's Guide to Gaming.

An Epileptic’s Guide To Gaming

I opened up about certain types of triggers in an article back in December regarding Cyberpunk 2077. Since then, CD Projekt Red took the necessary steps to make (very) small tweaks to make the title a little safer for all. I've also been hit with a plethora of questions from gamers with epilepsy, parents of children susceptible to seizures, and studios looking to make more educated design choices. Because of this interest, and in the interest of continuing to make gaming something that everyone can enjoy, here are a few tips that I've learned through the years when approaching new adventures in the digital space. But first, let's talk about the different varieties of seizures before laying out some tips.

It's important to remember that epilepsy is a broad term covering many specific areas of neurological divergence. It's not "one" disease, there are many different patterns and triggers that differ from person to person. While doctors and scientists continue to learn more about epileptic triggers and how to prevent them, here is a general overview of the different types of epilepsy and the associated symptoms with them:

Triggers come from a variety of places. For me, flashing lights at a certain rate can almost guarantee a seizure. This is something most photo-sensitive epileptics have to be aware of. While sometimes seizures can occur with no discernable trigger, a few common irritants are known that are good to be aware of:

Knowing what sort of epilepsy you experience (or those around you experience) is key. Still, the reality is that so many people go undiagnosed because it's hard to spot, especially with the focal types. They can be difficult to document in a professional setting, as well. I experienced seizures for two years before my doctor was finally able to discern a pattern to trigger one. He was able to capture a seizure on-camera in a controlled environment. Because it's hard to diagnose – or can sometimes even be a one-off occurrence – there are no set guidelines for preventing them. That being said, the below tricks are what I've implemented in my daily life regarding games, movies, and TV:

Do video games "cause" epilepsy?

No! They can trigger epileptic episodes, but you won't suddenly develop a tendency for seizures by playing a lot of games. "It's quite clear that the exposure to video games does not make you become an epileptic," says Giuseppe Erba, M.D from the University of Rochester Medical Center, in guidelines from the Epilepsy Foundation. Video games also impact a much smaller amount of people than you might think. While the exact number is still unknown, it is estimated that children that exhibit photo-sensitive seizures only amounts to about 4-9% of the population. Adults are harder to diagnose for a numeric measurement due to diagnosis complications, but susceptibility does go down with age.

Those numbers sound low, right? While the answer to that is yes, that doesn't mean that studios can't take the steps needed to make games safer. Sometimes the changes are so minuscule that a player would have no idea a change even occurred unless they were told. While the number of epileptics that are confirmed with a diagnosis is relatively small, there are so many that are not diagnosed and instances where a seizure occurs with no previous disposition.

In my case, my epilepsy is a symptom, not a cause. I never had a single neurological issue before the service, but a brain injury changed that for me. When I suffered my first Grand Mal seizure while playing Deadpool on the Xbox 360, I almost died. I lost control of my entire body (including continence, which is a little embarrassing), and my husband says that I was screaming that my skin was on fire. Since then, I've had numerous Grand Mal seizures. I'm constantly learning new triggers and ways to make day-to-day life safer. TV, movies, games - they all potentially could trigger a seizure for me and many like me, and sometimes, those seizures can be fatal.

I recently sat down with Microsoft's senior gaming accessibility program manager, Brannon Zahand, to discuss how Xbox is making strides with game development and epileptics. "We’re always exploring new ways where we can innovate in the accessibility space, whether it’s hardware, games, the platform itself, or our services," he told me. "Epilepsy was actually one of my first experiences with the disability community. When I was in fourth grade, a coach of mine had a seizure on the court while we were playing, which caused a significant injury when he fell. I think many people simply don’t understand how impactful and dangerous a seizure can be. So it’s a topic my team, and I bring up regularly when working with publishers and developers."

He added, "We also have developed the Xbox Accessibility Guidelines (or 'XAGs'), which are a set of best practices we defined in partnership with members of the Gaming & Disability Community and with other industry experts. We share these with developers, which they can use for design ideation as well as validating the accessibility of their games. We have one XAG dedicated to photosensitivity which suggests avoiding certain display patterns and the use of industry-standard tests to help ensure products are as safe as possible.

"As for working with people with disabilities, the Xbox User Research Team has been doing a fantastic job of helping us bring more and more of the disability community in to provide us with feedback on our products. That includes individuals on the neurodiversity spectrum. And we have other mechanisms in place as well, such as Inclusive Design Sprints and a Gaming Accessibility Boot Camp, where our studios have the opportunity to sit down face-to-face with our community and take their feedback."

With the strides in accessibility through the years, I'm confident that more players than ever before can enjoy the world that gaming has to offer. If you have any questions, please feel free to drop a comment below! I also recommend learning more with the Epilepsy Foundation of America, a resource that has been invaluable in ongoing research and help for those worried about possible epileptic tendencies.