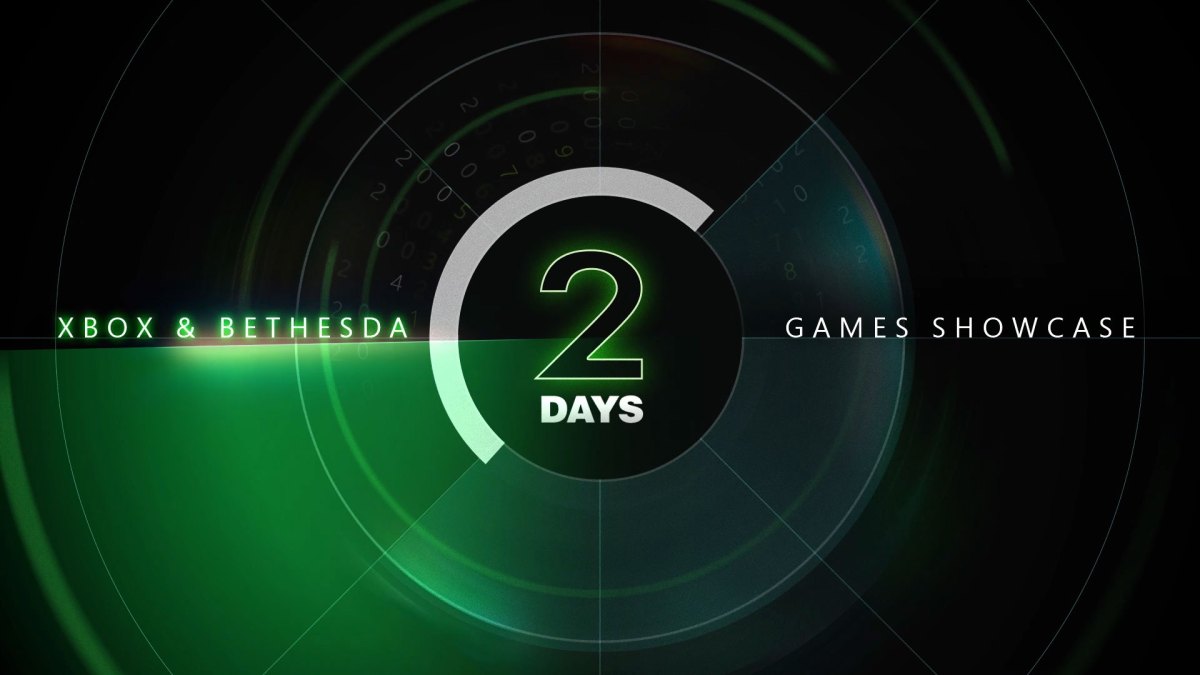 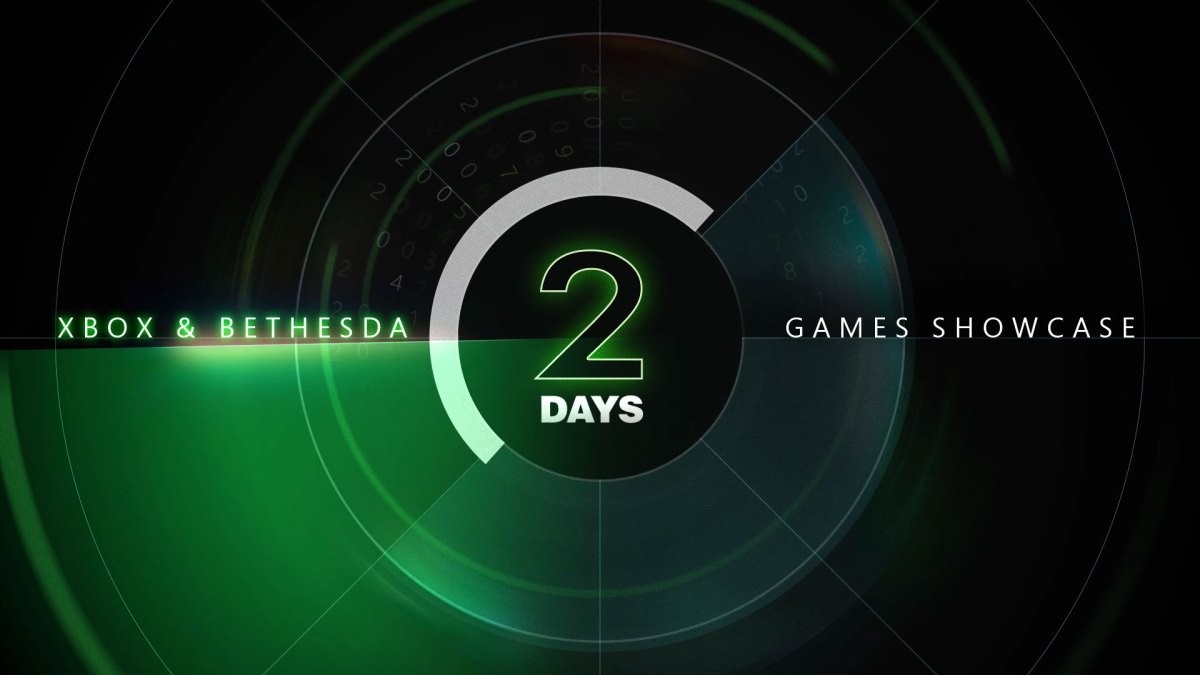 E3 2021 kicks off this weekend in its all-digital event. Xbox and Bethesda are tag-teaming this year's showcase to jumpstart the acquisition of ZeniMax, Bethesda's parent company, that solidified earlier this year. With the showcase looming on the horizon, Microsoft wanted to share a few small details with fans, including how and when to watch, before the live stream starts.

The Xbox and Bethesda E3 2021 showcase will run about 90 minutes and will include new Xbox Game Pass information, new titles releasing just in time for the holiday, and possibly even a full Starfield reveal? Maybe? Halo Infinite will also be there, with 343 Industries showing off revamped gameplay after the negative feedback following the original reveal.

The team also shared a technical note for those wanting the most optimized experience. In its latest Xbox Wire blog post, Microsoft mentions that the live stream will be in 1080p at 60fps. For those hoping to get the most out of the show, the post continues with a recommendation saying to watch the 4K rebroadcast that will be up on the Xbox YouTube after the show itself. Microsoft also confirms that the show will offer American Sign Language (ASL) and Audio Descriptions (AD) in English for a more accessible showcase.

For those wanting to arrive a little early, there will be a FanFest Watch party at 9 a.m. Pacific that will offer a short Q&A session with Team Green and Bethesda.

Xbox's E3 event will begin on June 13 at 10 a.m. Pacific / 1 p.m. Eastern and can be watched on Twitch, Facebook, YouTube, and Twitter. We'll also be hosting our own watch along, which you can watch here on our Twitch!

Need to catch up on what was revealed during Summer Game Fest, as well as a neat hub that is constantly updated with every E3 2021 reveal? Well, do we have some good news for you. Check out our dedicated event hub here for news, breakdowns, watch-alongs, and more! We've had a lot of coffee here at Game Informer; we are ready.