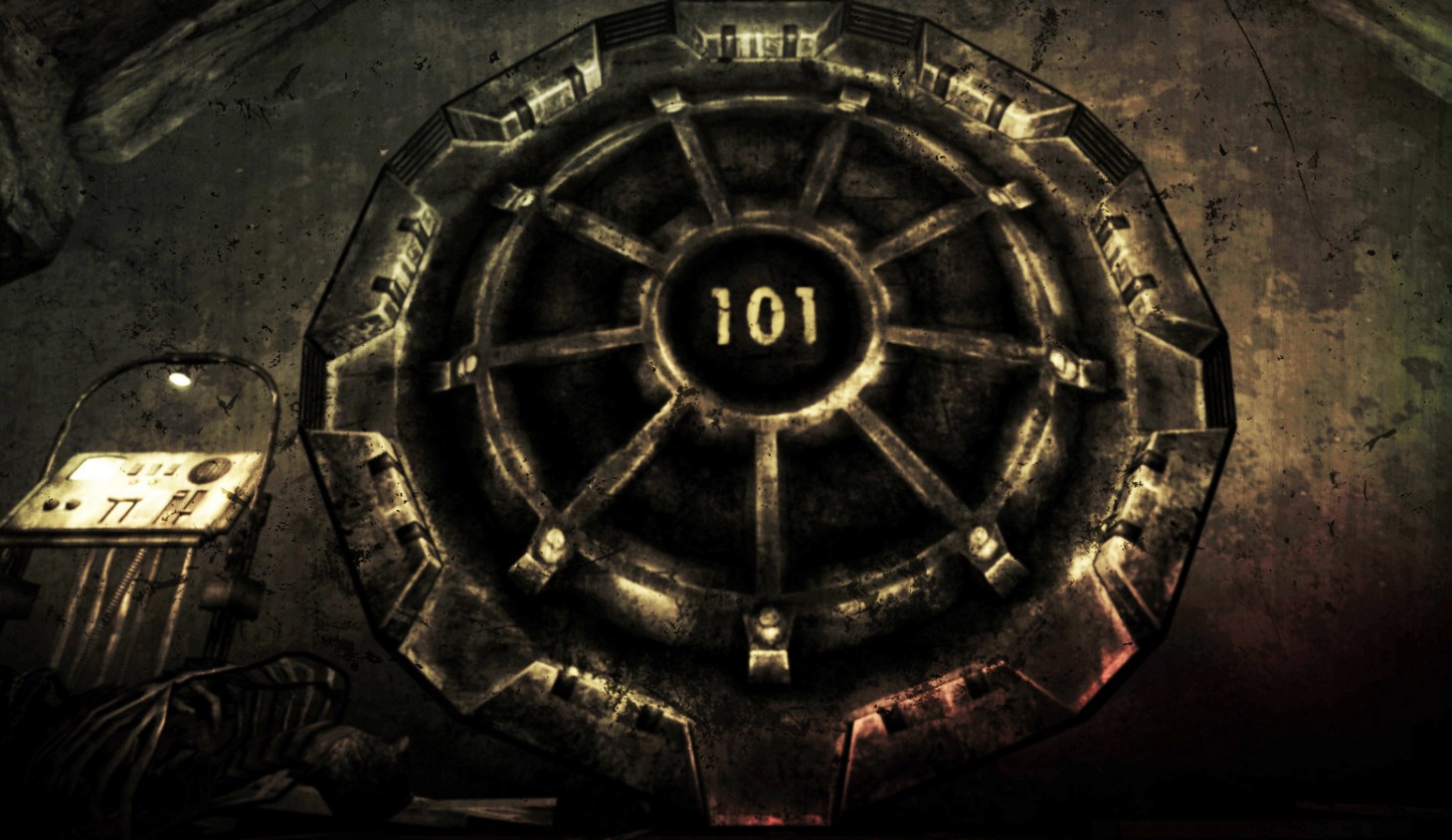 Microsoft revealed news of the ZeniMax acquisition last year, the company that helms IPs like Doom, Fallout, The Elder Scrolls, and more. While the acquisition won't be finalized until later this year, new documentation reveals a newly created subsidiary from Microsoft called Vault, which will merge with ZeniMax going forward.

The documentation was spotted over on the European Commission's website (via Eurogamer) and it shows off the plan of action that Microsoft will take when securing the acquisition, a sale that resulted in $7.5 billion being invested.

Microsoft will merge the newly created Vault with ZeniMax, a name that was inspired by ZeniMax and Bethesda's iconic Fallout series. "The concentration is accomplished by way of a merger pursuant to which a newly created Microsoft subsidiary ('Vault') will be merged with and into ZeniMax."

The Prior Notice of a Concentration outlines how the Vault creation falls under the Merger regulation, though a final decision "on this point is reserved." The Commision then outlines what is expected of all parties to submit any possible observations on the proposed merger with a 10-day deadline following the notice going live. The documentation was issued on February 5, according to the document.

So what does this mean? Microsoft will still have complete control (though that doesn't sound as damning as it comes off, as explained a little further down) over ZeniMax as an acquired property and while the idea of a merger may seem scary, it's actually not as uncommon as many might think. Other major companies such as EA have also employed this type of practice, paving a new way for the acquisition and all parties involved to continue onward.

As for what a subsidiary is, it's a company that belongs to a parent company (in this instance, that's Microsoft) with the parent company holding a controlling interest over the subsidiary itself. Vault will be 100% owned by Microsoft in an effort to provide specific synergies within particular goals in mind. With Microsoft, Team Green has been very vocal about plans to expand the Xbox ecosystem while also diving back into first-party titles; a goal that has fallen to the wayside during the Xbox One era.

It's important to remember that while Microsoft will have control, subsidiaries are separate legal entities, meaning Vault will be distinct from Microsoft, for taxation and liability independence. While the legal separation is there, the parent company does still have controlling interest, which is where an established Board of Directors comes into play intertwining the parent company and the subsidiary in question.

There are tax advantages when naming a subsidiary as well as contained loss practices, a more streamlined establishment process (which plays into the ZeniMax acquisition) and synergy with other corporate divisions. That being said, Microsoft will also be taking on liability for the actions of ZeniMax and Vault, while also incurring any financial loss that may occur.

While there are positives, we've seen corporate consolidations have a massively negative impact in the past (THQ, Westwood Studios, SNK Corporation, and Silicon Knights, to name a few), though Microsoft and Bethesda both have come forward with talks about how the takeover will go down. Both companies have confirmed a seemingly hands-on approach when it comes to Microsoft's influence on all of ZeniMax's properties.