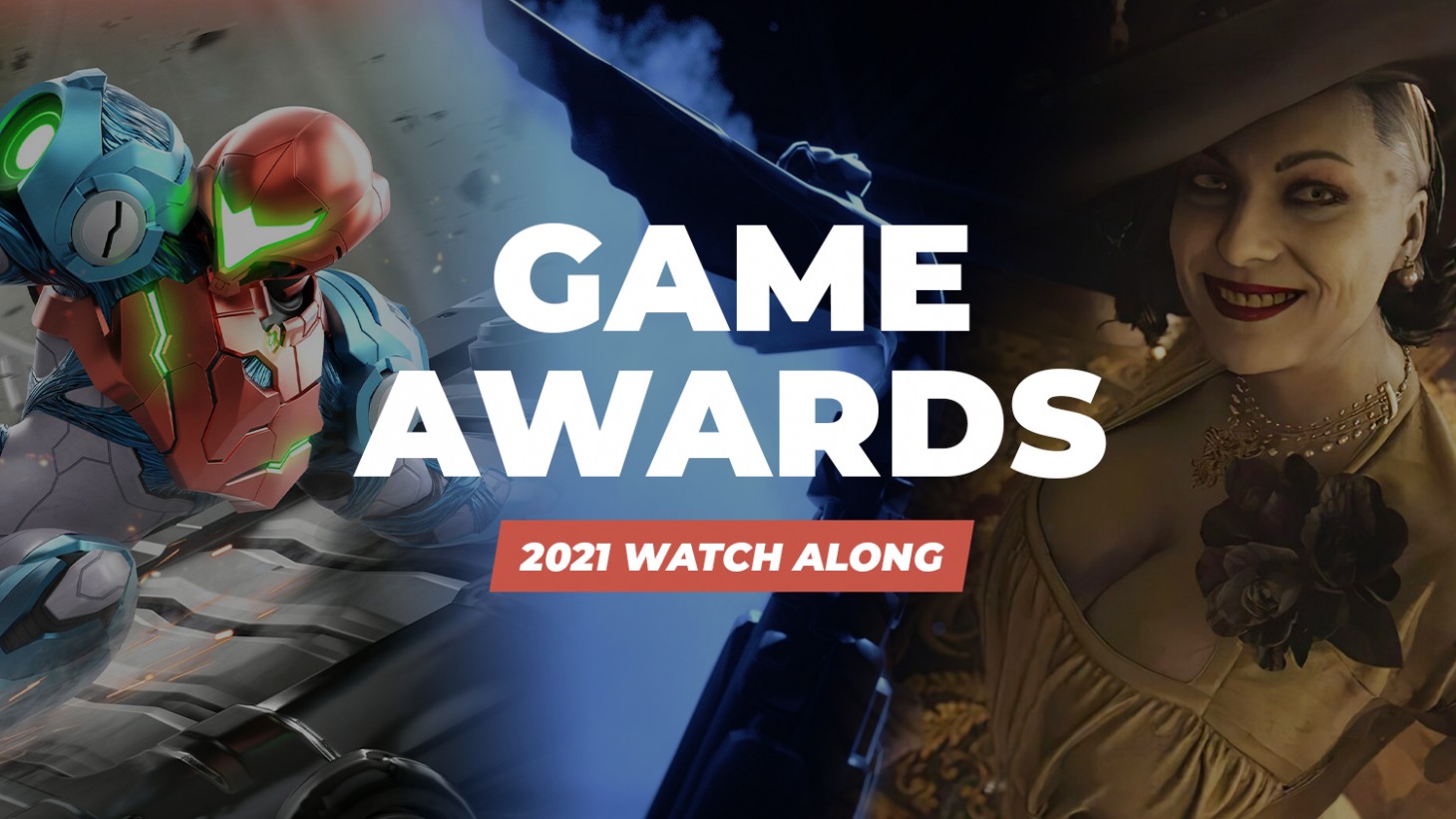 The Game Awards 2021 Watch Along With Game Informer

It's all been building to this. The Game Awards 2021 promises to be a night to remember, featuring a massive slate of announcements, the crowning of a new Game of the Year winner, and even a musical performance by Sting (what the gamers are really here for). To celebrate the evening's festivities, we're going live and covering it all over on Twitch starting at 6:15 p.m. CT!

We know you'll be there watching along with us, but what else will happen during the biggest award show of the year? For starters, we already know who has a chance at the big prizes such as Best Performance, Best Game Direction, and the highly sought-after Game of the Year award. Deathloop, Metroid Dread, Psychonauts 2, Ratchet and Clank: Rift Apart, and Resident Evil Village have a shot at the big prize, and without a clear-cut favorite like The Last of Us Part II in 2020, it could be anyone's award this year.

On top of the array of award winners, The Game Awards 2021 is set to have a metric ton of announcements and reveals featuring some of the biggest titles in the industry. We already know Suicide Squad: Kill The Justice League, Tiny Tina's Wonderworld, and whatever the next Sonic game is will make an appearance, but what else does host Geoff Keighley and company have up their sleeves? Will Elden Ring be making another appearance? Will we hear from early-2022 juggernauts such as Pokémon Legends: Arceus or Horizon Forbidden West? Only time will tell.

On the Game Informer side, your hosts for the evening will be none other than Alex Stadnik and Prima Games editor Jesse Vitelli. The official show kicks off at 7 p.m. CT, but we'll be starting things early at 6:15 p.m. CT to cover some predictions we have and watch the preshow along with you! If you want to learn more about The Game Awards, be sure to check out our write-up on everything you need to know ahead of the big event!