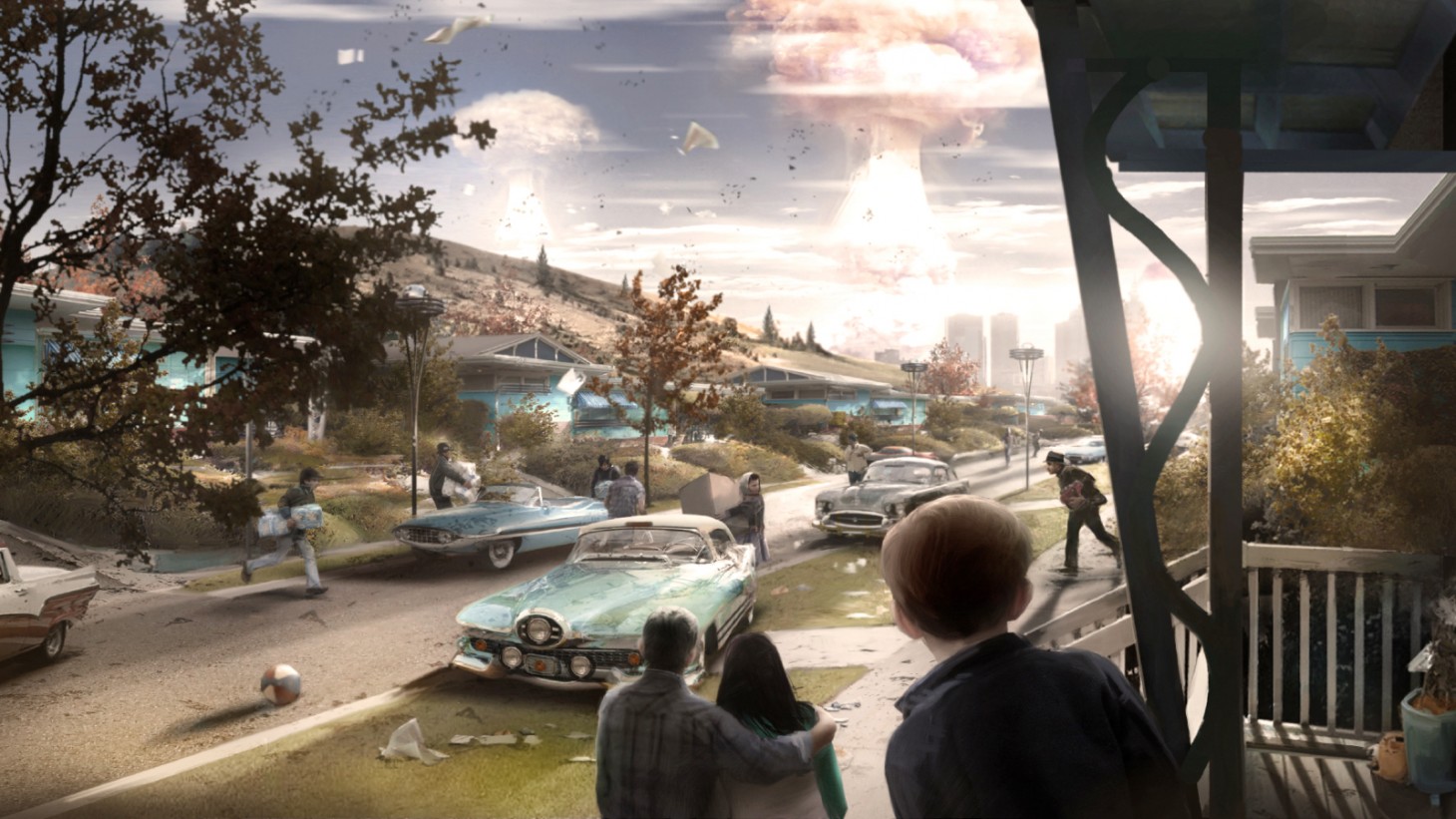 Yes, Amazon’s Fallout TV Series Is Still Happening And Now It Has A Director

Look, I’m not going to lie – when Kilter Films, Bethesda Game Studios, and Amazon announced back in 2020 that a Fallout TV series was in the works, I immediately wrote it off. Surely it’d be another video game TV project that would stumble through development until it’s quietly canceled, only for the world to collectively ask years later, “Hey, what happened to that Fallout show?” That’s what video game movies and TV developments have done to me. In this instance, though, it appears I’m wrong because production is moving forward and the show now has a director.

Those familiar with HBO’s Westworld series might recognize him, too, as it’s the same person who created and executive produced that series: Jonathan Nolan, the brother of famed director Christopher Nolan (The Dark Night, Inception). First reported by Deadline, Nolan will direct the premiere of the series, which will go into production this year. Alongside this news, the publication also revealed that Geneva Robertson-Dworet (Captain Marvel) and Graham Wagner (Silicon Valley) have been tapped to serve as showrunners.

Nolan will also executive produce this Fallout series, which does not yet have an official name (although “Fallout” works just fine – please don’t add some unnecessary subtitle, Amazon), alongside Kilter Film’s Lisa Joy and Athena Wickham. Bethesda’s own Todd Howard and James Altman will also serve as executive producers.

“Fallout is one of the greatest game series of all time,” Nolan and Joy told Deadline back in 2020. “Each chapter of this insanely imaginative story has cost us countless hours we could have spent with family and friends. So we’re incredibly excited to partner with Todd Howard and the rest of the brilliant lunatics at Bethesda to bring this massive, subversive, and darkly funny universe to life with Amazon Studios.”

Back in August of last year, Joy said the series is “just a gonzo, crazy, funny, adventure and a mindf**k like none you’ve ever seen before.” Here’s hoping that’s still the case.

What do you hope to see in Amazon’s Fallout TV series? Let us know in the comments below! 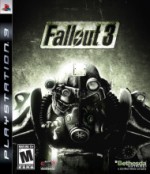