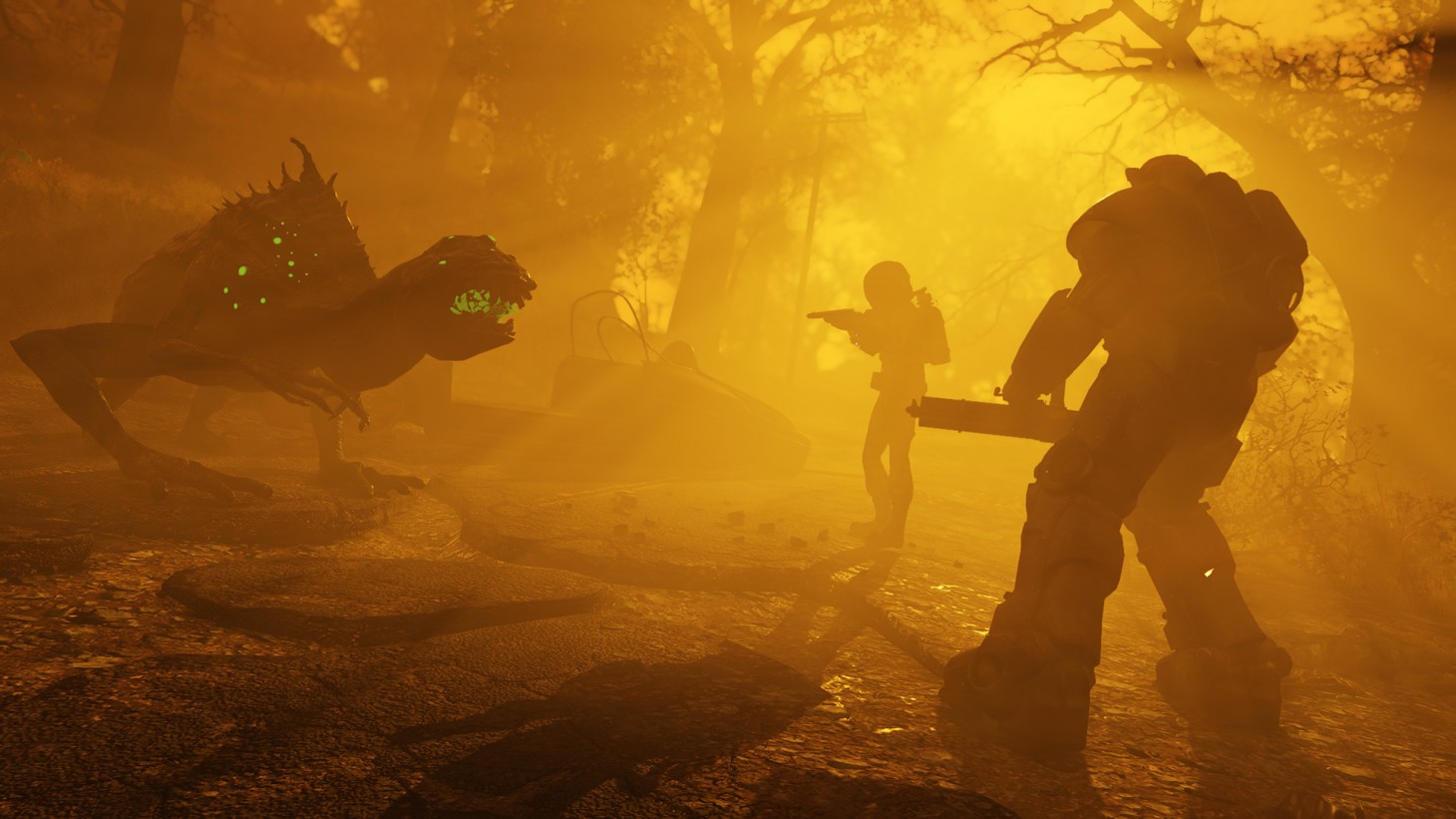 A Fallout Television Series Is On The Way

Kilter Films, Bethesda Game Studios, and Amazon Studios are bringing the popular apocalyptic RPG Fallout to light in a new way as a TV series. Few details are known about this upcoming Amazon Original show, but according to Deadline, it is the first project put together by Westworld creators and producers Jonathan Nolan and Lisa Joy who signed a deal with Amazon. They'll be partnering with Todd Howard and other people from the Bethesda Game Studios team to bring this project to life.

The announcement was made through a short teaser video on Twitter. No release date  was given. You can see the teaser below: