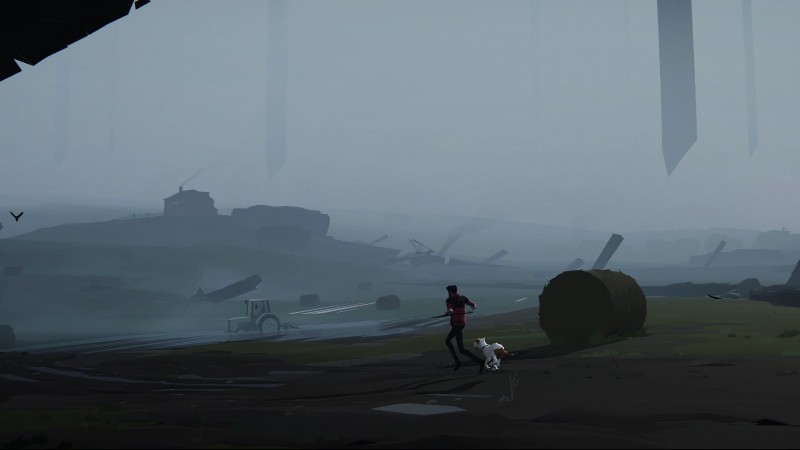 Earlier today, during Microsoft's E3 showcase, a new gameplay trailer for Somerville was shown off. The game looks eerily similar to titles developed by Playdead, makers of Inside and Limbo, which is probably thanks in part to Somerville's developer, Jumpship, partnering with Playdead's former CEO and co-founder Dino Patti back in 2017.

While the trailer was light on overall details, it did give brief looks at the game's ostensible main cast – a mother, father, and small child. From the looks of things, a cataclysmic event has rocked the planet, leaving the three to try and survive against post-apocalyptic odds. The trailer showed off many levels from the game, including beaches, mines, and underwater sections. Similar to Inside, the game is a side-scrolling adventure game, with added elements of futurism thrown on top. The trailer offers brief glimpses at a teleporting gunman, levitating monoliths, and the chaotic destruction said monoliths bring when they fall from the sky.

Check out the game's new trailer below:

Somerville will be released sometime in 2022 and will be available for Xbox Series X/S, Xbox One, and PC. The game will also be available day one on Microsoft's subscription service, Game Pass.

If you missed out on Microsoft and Bethesda's press conference earlier today – or any of E3, for that matter – make sure to check out our hub page to see new looks at Halo Infinite, Psychonauts 2, Back 4 Blood, and even Bethesda's highly-anticipated Starfield. While you're at it, make sure to check out our recap from day one of E3 on the Game Informer Show, where we talked about everything we saw from Ubisoft's press conference yesterday. Lastly, Geoff Keighley's Summer Game Fest also had a lot of news this week; make sure to read about Death Stranding Director's Cut, Call of Duty Season 4, and Elden Ring – the new collaboration between Game of Thrones creator George R.R. Martin and Dark Souls developer From Software. 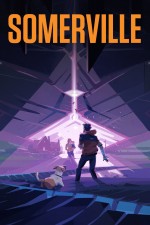