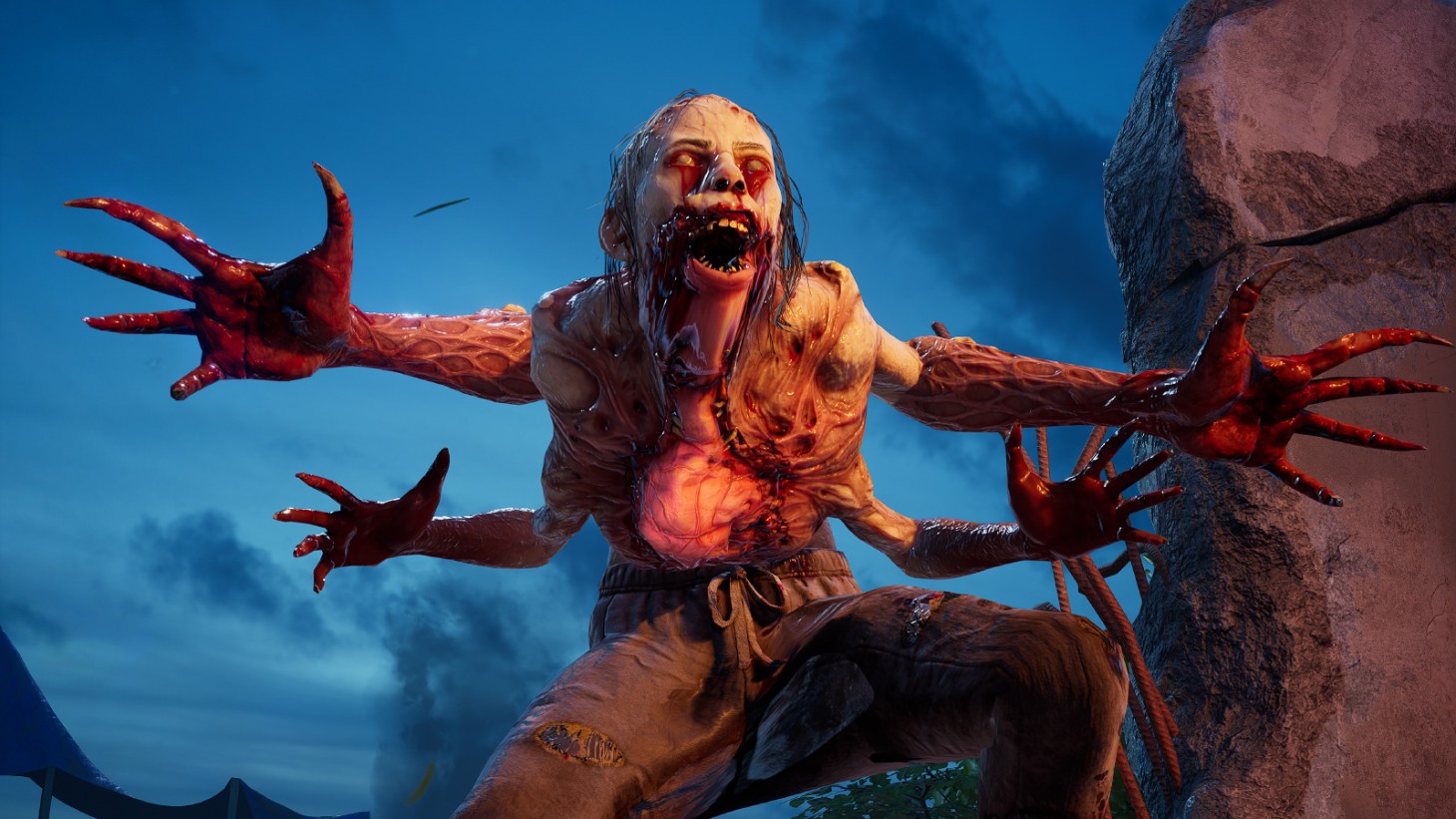 Fans of Left 4 Dead or good old-fashioned zombie slaying with friends were treated to a new Back 4 Blood trailer. While the game’s main attraction is teaming up to take on zombies, the trailer revealed that you can also battle other humans in a new PvP mode.

The mode is called Swarm and puts human players against human-controlled zombie hordes. The trailer doesn’t provide any specific details, but does show off a player-controlled zombie manhandling opposing players. Of course the video also gives excited fans another look at the different ways you can tear zombies down alongside their friends.

Back 4 Blood comes from Turtle Rock Studios, creators of Evolve as well the minds behind the Left 4 Dead series. The game serves as a spiritual follow-up to Left 4 Dead, with teams of four mowing down hordes of undead humans infected by a parasite called the Devil Worm. You can watch a few GI Editors survive its dangers in this episode of New Gameplay Today.

Back 4 Blood hits October 12 for PlayStation 5, Xbox Series X/S, PlayStation 4, Xbox One, and PC. The trailer concludes with the news that Back 4 Blood is also launching day-one on Xbox Game Pass. Those who pre-order gain access to an open beta that begins August 5

In other Microsoft news, we got our first real look at Starfield, a new trailer for Halo Infinite, and the reveal of Arkane Studios’ new vampire game, Redfall. Be sure to visit our E3 coverage hub to find all of the big news stories from days worth of livestreams in one neat, tidy place.

What do you think about this new look at Back 4 Blood? Are you excited about the new Swarm mode? Let us know in the comments.