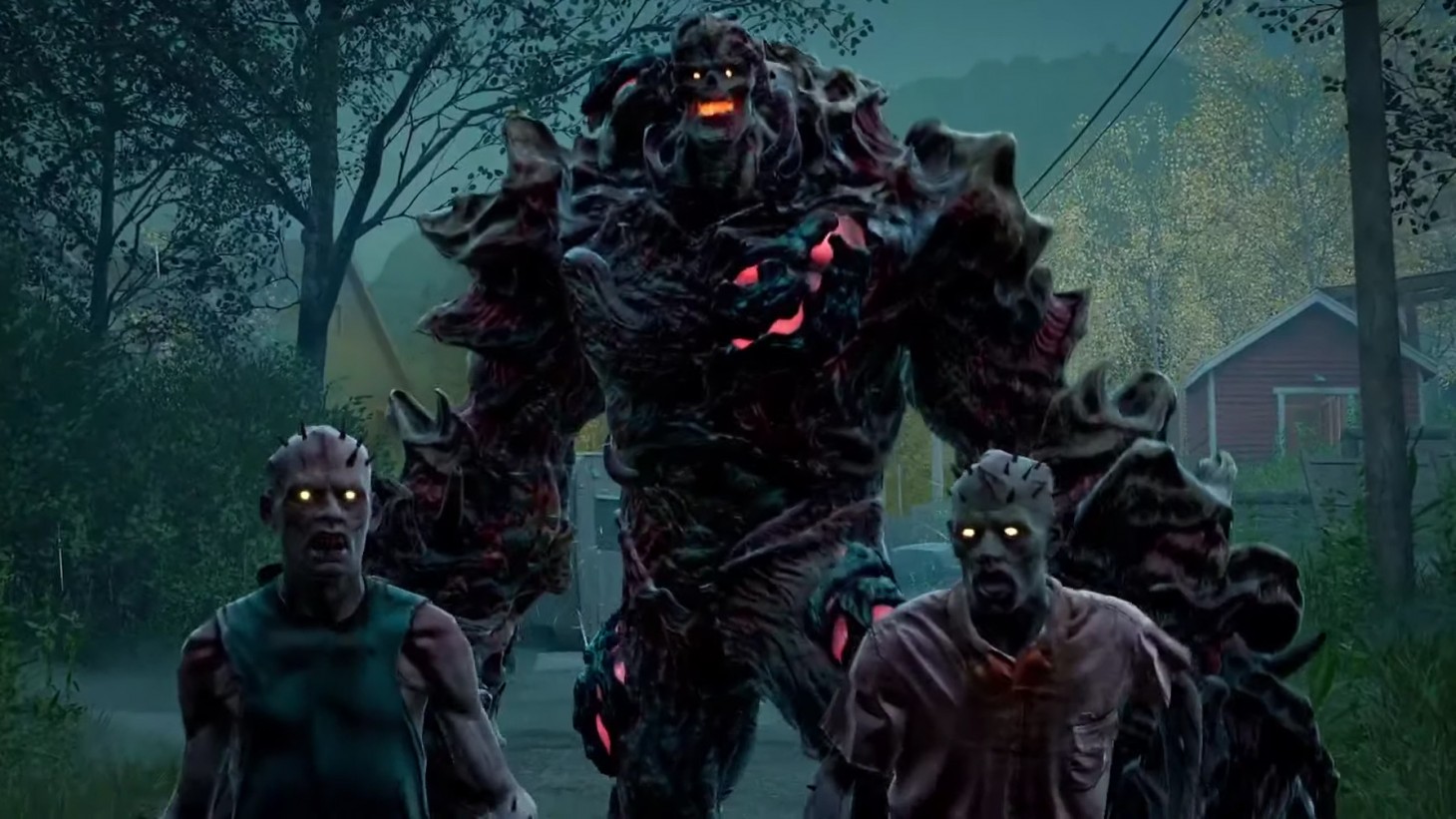 During Summer Game Fest, Turtle Rock shared a new look at the Left 4 Dead spiritual successor (from the team that made the iconic Valve franchise), Back 4 Blood. After a successful beta period shortly after the reveal of the co-op zombie adventure, the team is bringing back another early play period after sharing a brand new Back 4 Blood trailer during this year's Summer Game Fest.

First, let's talk about the upcoming beta. There will be an open beta following an Early Access period. That beings on August 5 and will run until August 9. The open beta is coming just a few days later, on August 12 through August 16. For those hoping to get in on the Early Access period, you can register here, but Turtle Rock was clear that registering doesn't necessarily promise access. That being said, there is that open beta the next week, which will be available for all.

For those interested, both beta periods will be available on PlayStation 5, Xbox Series X/S, PlayStation 4, Xbox One, and PC.

Now, let's get into the meat of the matter! The newest trailer:

The above trailer shows off a blend of cinematics and gameplay, with the latter being something many gamers are already familiar with due to the previous betas mentioned. From even more new enemy types to the various ways players can tag-team combat, the latest trailer is just a small taste of what's to come with a full-on PvP first look later this week on June 13.

Back 4 Blood is a first-person co-op zombie shooter from the creators of the iconic Left 4 Dead games and offers a fast-paced combat experience that L4D fans will instantly recognize. "The Back 4 Blood story takes place after a catastrophic outbreak where most of humanity has either been killed or infected by the parasitic Devil Worm," Turtle Rock tells us. " Hardened by unspeakable events and emboldened to fight for the last of humanity, a group of apocalypse veterans called the Cleaners have rallied to take on the infected horrors known as the Ridden and reclaim the world."

Back 4 Blood officially arrives on October 12, 2021, on all platforms, as well as Epic Games Store and Steam for PC players.